You are here: Home / Care Tips / Which Drug Treatment is Best for Alzheimer’s and How Early to start Medications 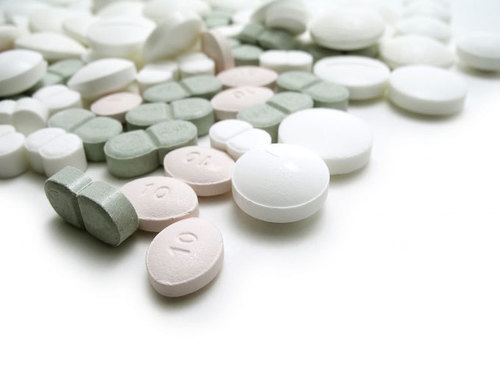 Which Drug Treatment is Best for Alzheimer’s?

Many caregivers worry about which drug treatment is best for the person with Alzheimer’s. Sometimes it’s difficult to know if it is helping their loved one or simply a waste of time and money.

“Drugs used to treat people with Alzheimer’s fall into two broad categories–drugs to treat cognitive symptoms, such as memory problems and other mental deficits of Alzheimer’s.

And drugs to treat behavioral symptoms that do not respond to non-pharmacological behavioral-management approaches.

These drugs might include a variety of types of drugs broadly categorized as anti-agitation drugs.” See on www.alzinfo.org

My Mom was diagnosed fairly late in her battle with Alzheimer’s. I’m almost certain she was near mid to late stage by the time we realized there was something other than her lack of hearing causing problems. Mom had worn a hearing aid for years.

Then, quite abruptly, she decided she no longer needed it. Despite the pleas from all of us, her three children, she would not wear her hearing aid. So having a conversation with her became near impossible. She didn’t hear and could no longer follow a train of thought. At least, that’s where we placed the blame for all the broken conversations with her.

Later, we learned that hearing loss does cause a certain amount of cognitive decline, but Mom’s Medical problem was Alzheimer’s.  The first thing recommended was a small dose of Xanax, to keep her calm. Which did help with the agitation. Later her doctor added Aricept, which is suppose to improve brain structure.

Study results appear in the Nov. 1, 2003, issue of the American Journal of Psychiatry.

“We wanted to know if the drugs available for Alzheimer’s disease alter the brain or the progression of the disease in any way,” said Ranga Krishnan, M.D., lead author of the study and chief of psychiatry at Duke University Medical Center. “We discovered that, among the patients taking donepezil, levels of a brain chemical called N-acetylaspartate increased and the hippocampus deteriorated more slowly than among the patients who received a placebo. The implication is that we may be able to do something to change the progression of this disease.”

I never noticed a difference in Mom’s thinking, behavior or disposition while she took Aricept. But I’ve heard from other families whose loved ones found great relief from Aricept, especially when taken at the earliest stages of diagnosis.

I know some hesitate to see their doctor when memory issues occur, but Early Diagnosis is the best way to receive the utmost care for those who have Alzheimer’s/dementia. Not only may you lengthen your life but delay the multitude of behavior issues for many years. 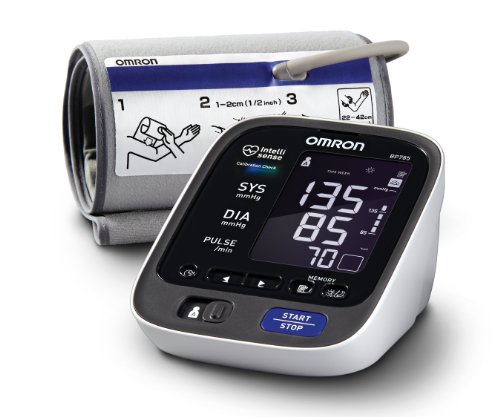 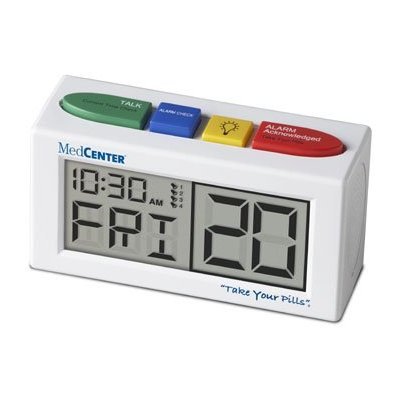 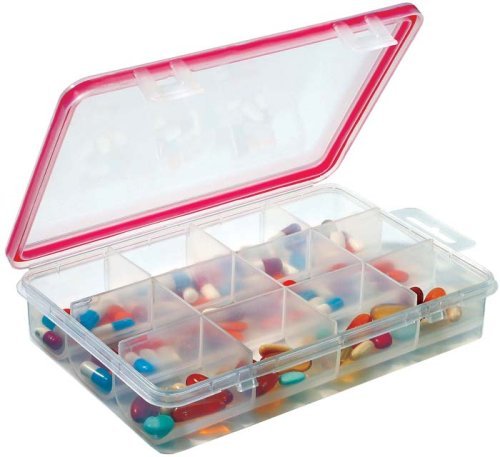 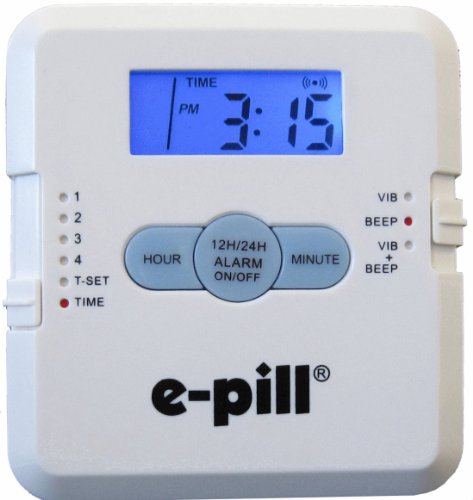 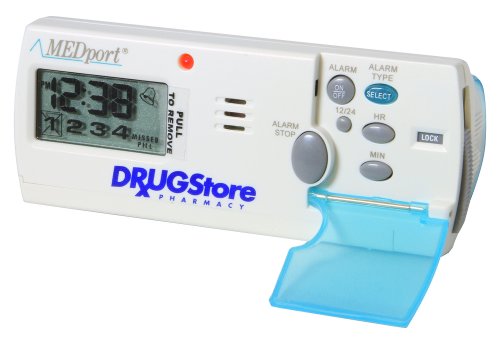 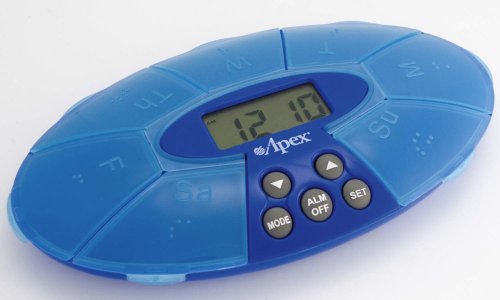