You are here: Home / Care Tips / Vitamin B and Alzheimer’s dementia – Can Vitamin B Slow Cognitive Decline?

Vitamin B and Alzheimer’s dementia?

I was surprised to read this news story. I thought it sounded slightly familiar. Then as I searched other sources, I found an entry from my other blog about health and fitness that seems very introspective now.

Two signs of an increased dementia risk are mild memory loss, and elevated levels of homocysteine, though the role of homocysteine (a protein)isn’t totally understood.

What is known is that gray matter tends to shrink with aging and shrink even more rapidly in those who have dementia and suffer cognitive decline.

This study, “whose lead author is Oxford University pharmacology professor A. David Smith,” followed a group of people over 70 who had shown both signs; memory loss and elevated homocysteine.

Some of the group received a large dose of  Vitamin B while others received a placebo.

This could be great news. If nothing more than a simple Vitamin is needed to slow cognitive decline the financial burden on the elderly could be much lower than expected. We already know the benefits of daily exercise, preferably walking 30 minutes everyday. And if you’re like me, you’re already on some sort of Vitamin regimen. So I know I’ll be adding extra Vitamin B to my list.

I finally realized why this news sounded so familiar. I have another blog about Food and Health and Vitamins and have written several articles about Alzheimer’s and the Vitamins that are most needed. If you’d like to read a few of my Health Tips about Alzheimer’s  or other common ailments 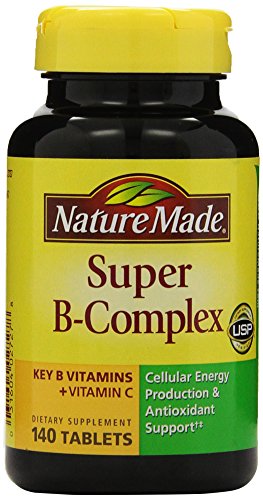 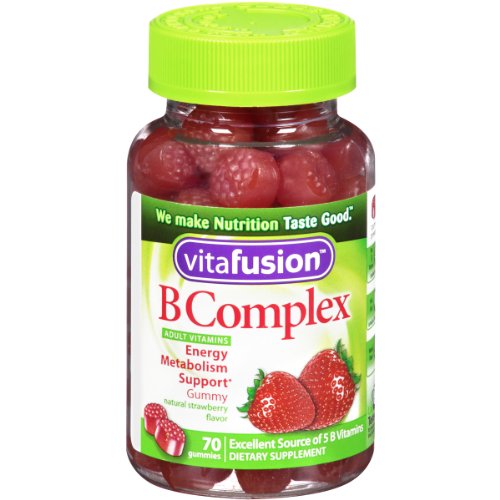 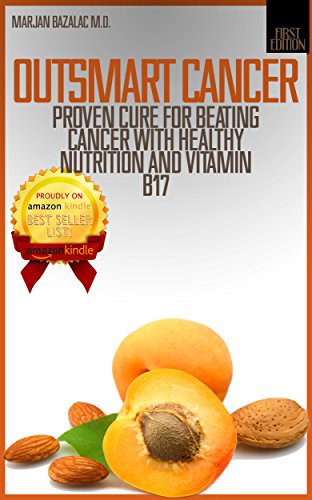 Outsmart Cancer: The Proven Cure For Beating Cancer With Healthy Nutrition And Vitamin B17 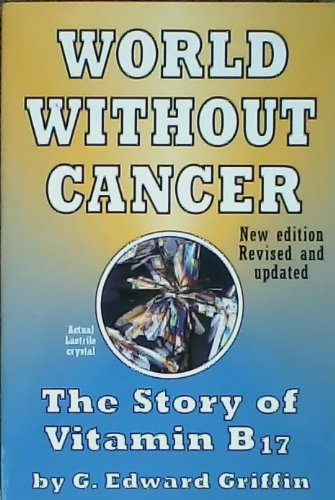 World Without Cancer; The Story of Vitamin B17