You are here: Home / Archives for Would you want to know?

Would you really want to know?

A new Alzheimer’s study has provided evidence that a bio-marker test can be used to reliably determine an Alzheimer’s disease diagnosis much earlier than previously thought.

The fascinating news about this article is that a diagnosis can be made from spinal fluid before many symptoms have appeared.

After a 5 year-follow up, the study predicted 100% of patients with mild cognitive impairment who progressed to full-blown Alzheimer’s.

The test also found that 72% of people with mild cognitive impairment and 36% of cognitively normal adults showed early signs of Alzheimer’s pathology in these spinal fluid tests. This suggests that a diagnosis may be made much earlier than previously thought.

This brings the Question?

Would you really want to know if Alzheimer’s was in your future?

I’m not totally sure what my answer would be. I think it would be “Yes” …and “No”

I’d like to make a few of the decisions that my Mom was unable to make until it was too late. Yet, the prospect of knowing what’s ahead — that’s a little unnerving.

What would you do? Have the test– or not? 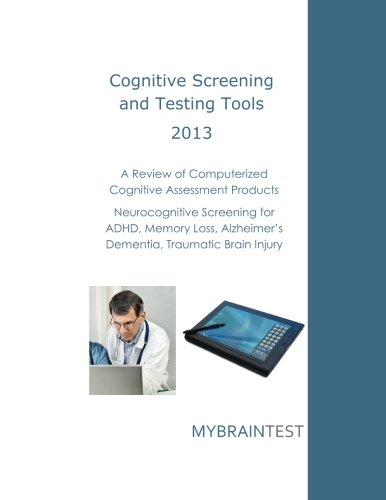 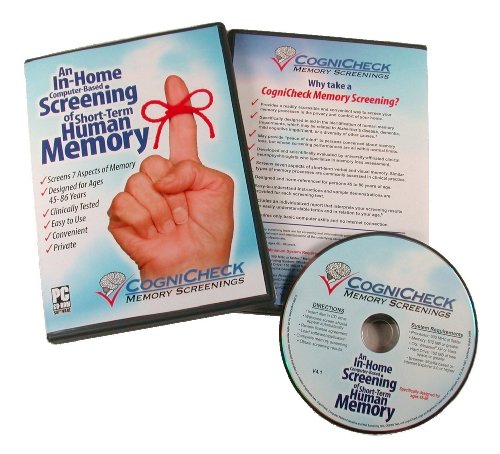 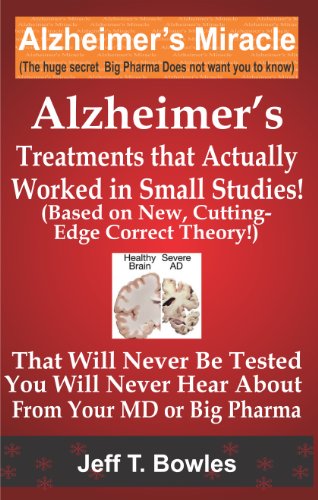 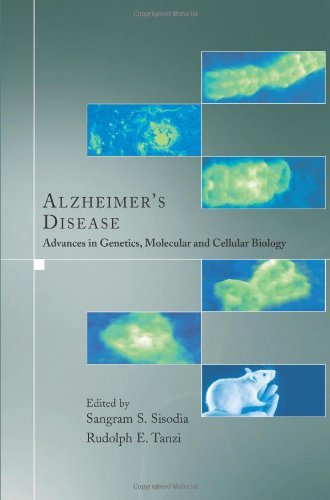 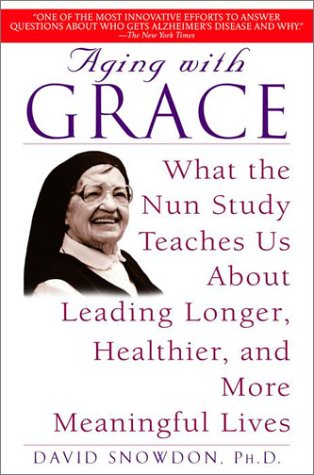 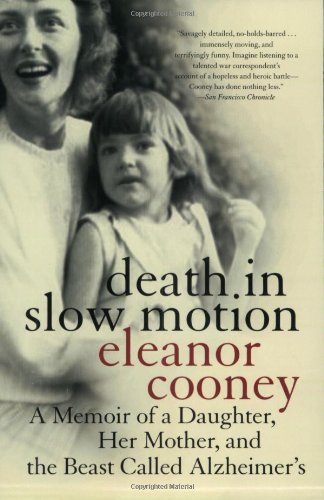 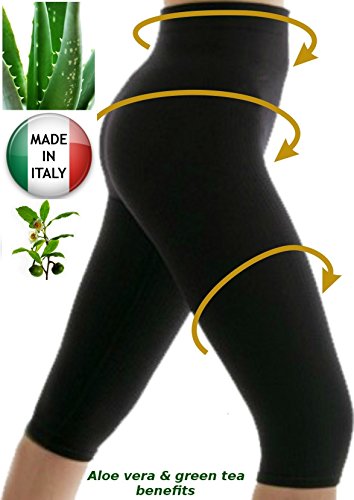 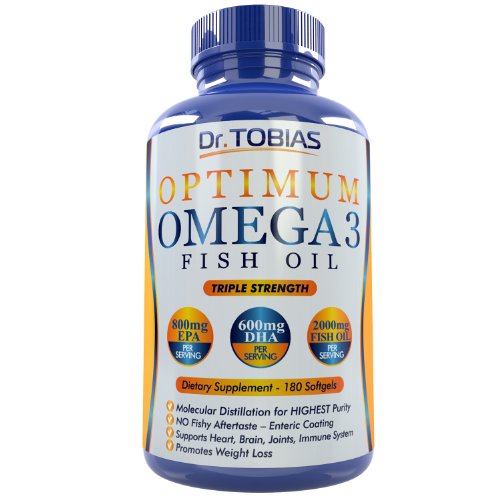 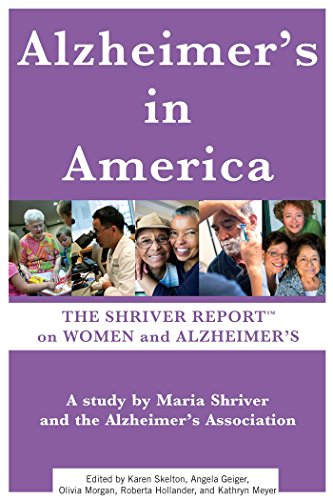 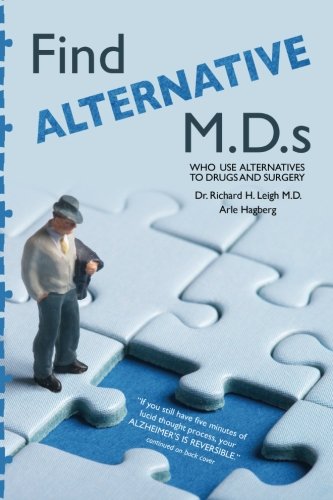