You are here: Home / Archives for visual memory

A reason to steer clear of a boring lifestyle

Animals were the first to show researchers that a stimulating environment protects the brain as it ages.

Rodents that lived in enriched environments with lots of toys and plenty of friends in the same cage were less likely to get Alzheimer’s than rodents living a more sedate and boring lifestyle with neither social activity nor friends.

It was also learned that the more active animals had more neural connections and growth factor called brain-derived neurotrophic factor; at the same time they had less amyloid in their brains compared to the mice in the boring cages.

In other words, from these little mice we learn that an abundance of mental activity protects the brain from Alzheimer’s. The most significant Activities to protect against Alzheimer’s are–reading, board games, playing musical instruments, and dancing.

Not all memory is the same, though,  and each form of memory is strengthened in a different  way.

Below are more suggestions from: “The Alzheimer’s Action Plan ” 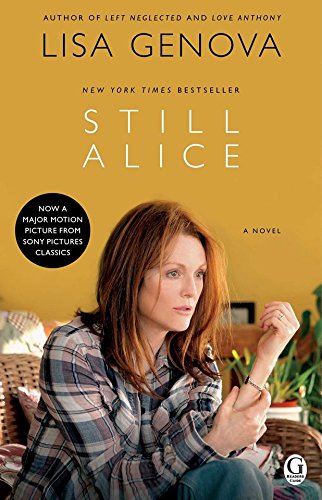 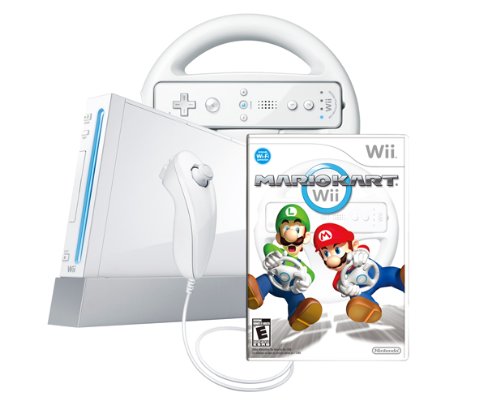 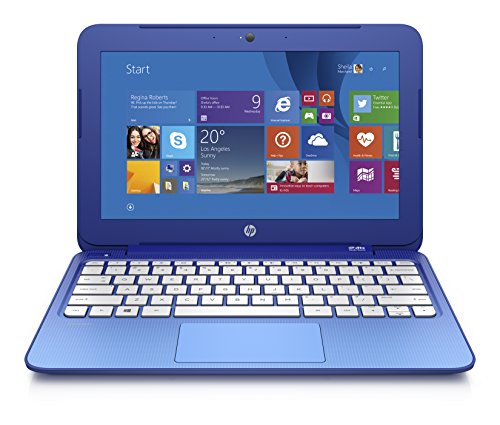 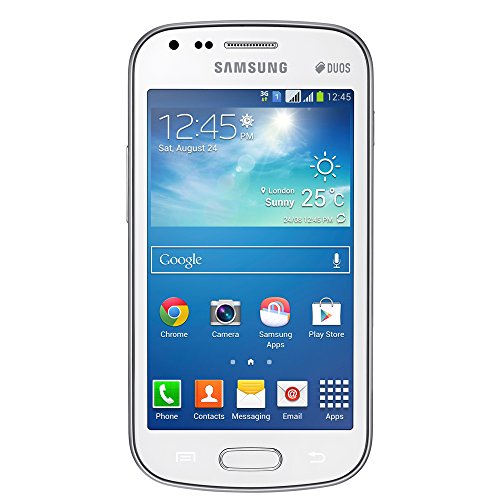 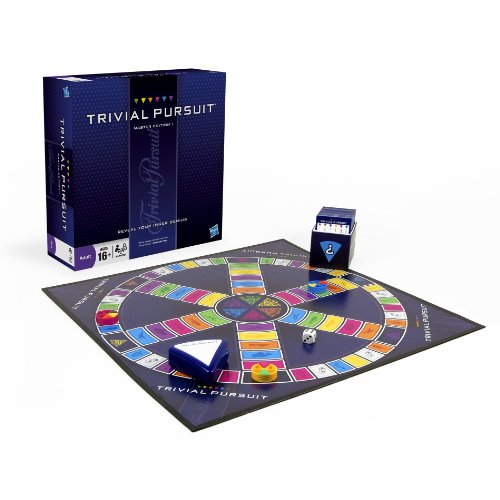 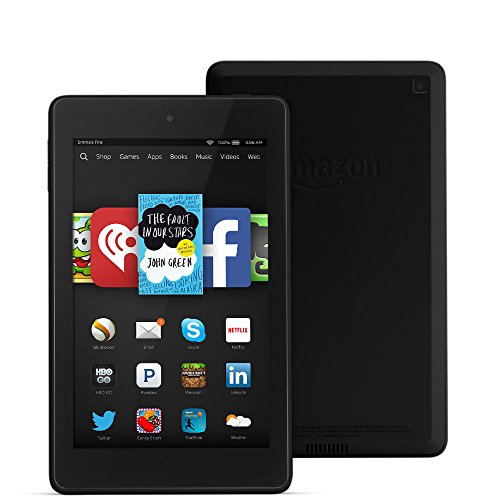