You are here: Home / Archives for sundowing

is often used to describe peculiar behavior of someone with Alzheimers during the evening hours when the sun has set and nightfall begins.

Often, in middle to late stage Alzheimer’s the person with Alzheimer’s dementia or other dementias may become restless and confused

or disoriented during the evening hours.

It can last from early evening until late into the night.

==>> When my Mom had Sundowners

it would often last till the wee hours of the morning, long after I had gone to bed <<==

Those with Sundowners can become agitated and possibly delusional as they often roam the house or moan and sob for many hours. If they are able to unlock doors and go outside, some patient’s have wandered out side and lost their way.

At times of sundowning, my Mom would not respond to soothing or assistance

or even acknowledge that I was speaking or near her, and she seldom remembered the miserable night the next morning after she awoke.

My mom would be totally inconsolable during nights of sundowners

. She would sit on the edge of the bed and rock herself, sobbing and crying so loudly that I feared the neighbors would be awakened by her frightful sobs.

There was no soothing her, as I did try in the beginning. I often had the feeling that she peered right through me, as though I wasn’t in the room at all.  As the sundowning continued and worsened, I found that leaving her alone (with the light on/off at her preference) was the best I could do.

We added new bolts to our doors that were taller than she could reach for fear that she would attempt to walk out of the house during one of these times.  It is a very difficult time for the caregiver

as well since there is nothing you can do to improve their situation.

And with my Mom, if you tried to help her it only increased her agitation. The best I could do to help Mom was to be quiet, close the door to her room and allow her the time to grieve or do whatever she needed to do for her own mental distress. The only saving grace to me was that she had no recall of the previous night’s horror the next morning. 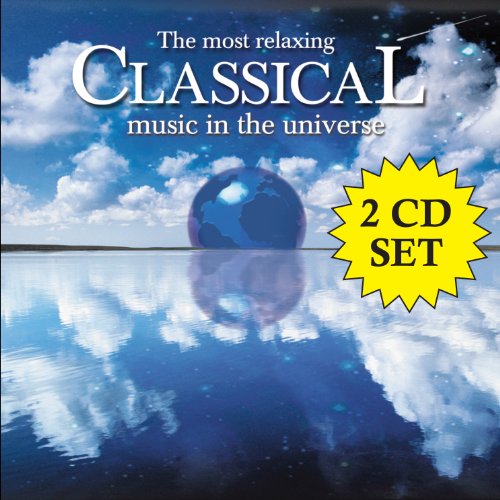 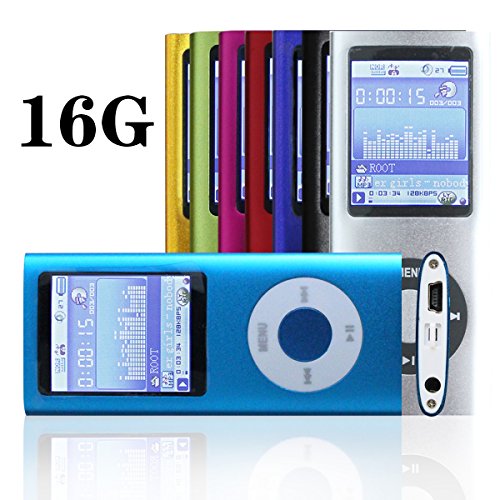 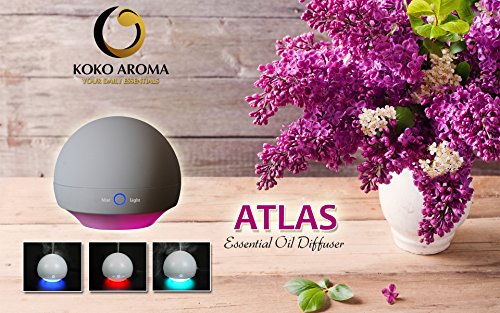 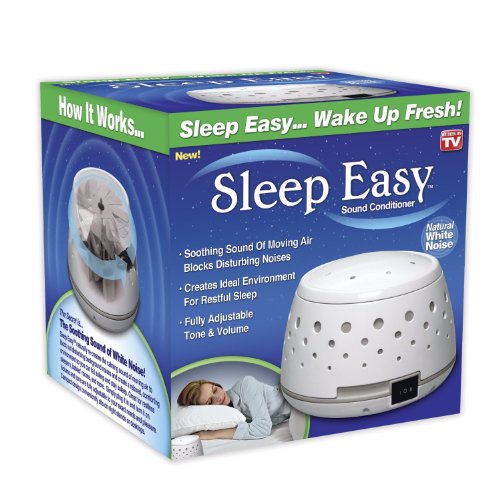 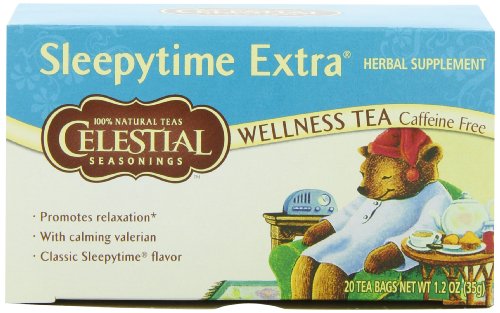 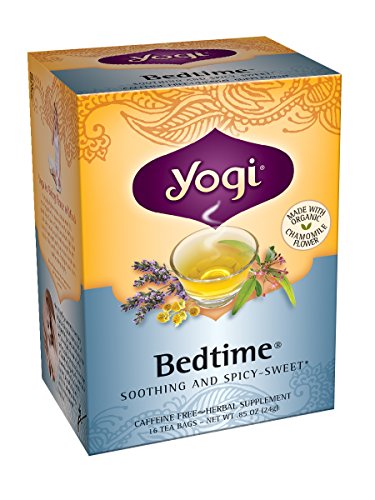 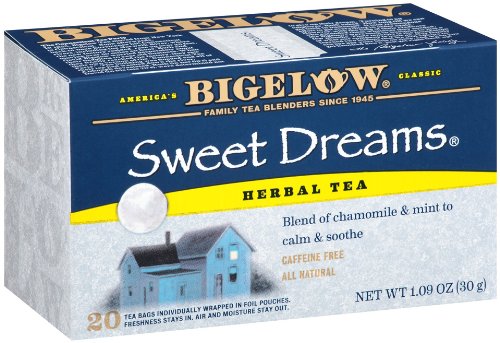