You are here: Home / Archives for stress-relief 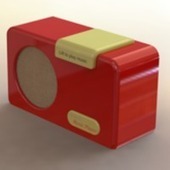 A simple music player can add much joy to the life of someone with dementia. Based on solid research, people with dementia want to listen to music but are unable to use conventional means because its too complicated to operate.

One particular area of concern is dementia. Partly because it’s on the increase as we are all living longer (but don’t forget young people get it too); partly because helping people stay at home as long as possible is so much more beneficial to their quality-of-life.

We became aware of an extensive research project undertaken by the Bath Institute of Medical Engineering (now called ‘Designability’) which evaluated the concept of a simple-to-use music player, and we decided to take on the design and development costs and turn it into a viable product under licence. They used the prototype featured in the video for these trials.

Essentially there are great benefits through providing people with dementia with music they enjoy. Verbal communication is often difficult due to short term memory loss and intellectual effort, but improving the quality of life at home, and avoiding institutional structures, is greatly enhanced by providing music from earlier years. The problem being that many with dementia find the controls difficult to remember or manipulate.

See more about this new music player for People with dementia currently up for “crowd-funding” on www.indiegogo.com

I think this sounds like a great idea. My mom was almost entirely deaf by mid-stage Alzheimer’s. She refused to wear her hearing-aid and became more and more withdrawn.

She did like music and something like this may have kept her more active and less depressed and withdrawn during the last stage of her life. The findings with the study seem to correlate that. I’ll be interested to see how the progress  goes on this tool for people with dementia.

The Benefits of Music to someone with dementia are obvious! It shows in their face! 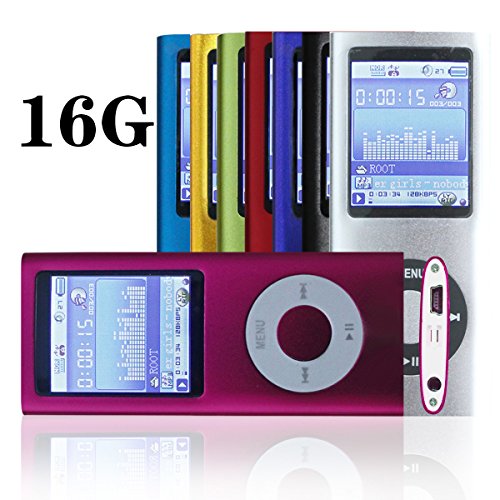 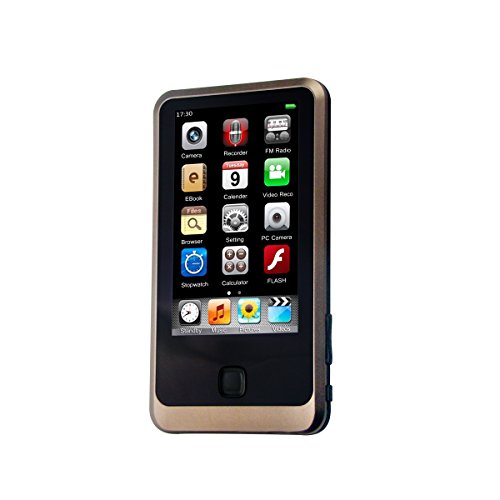 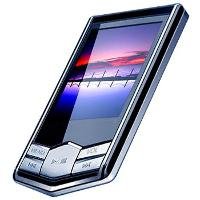 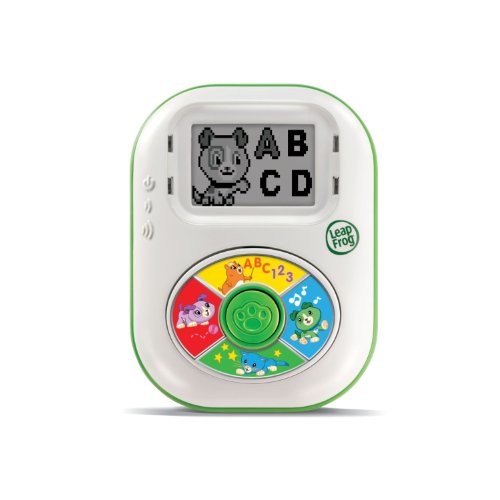 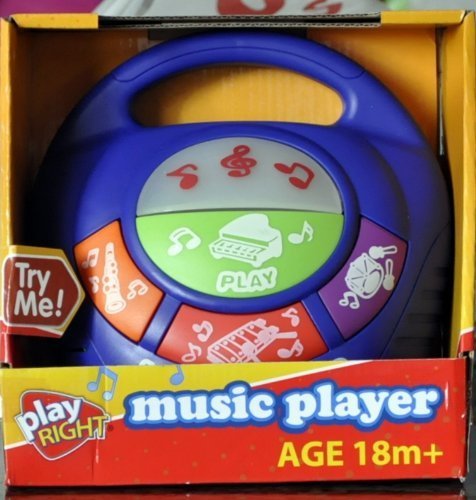 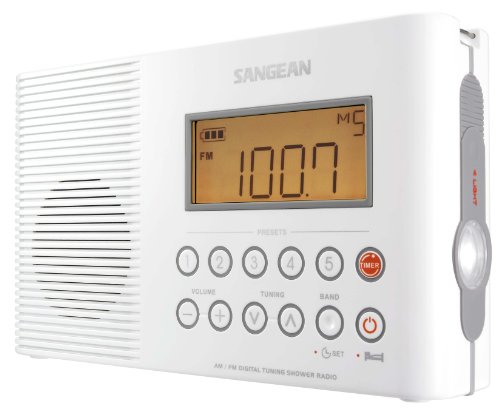 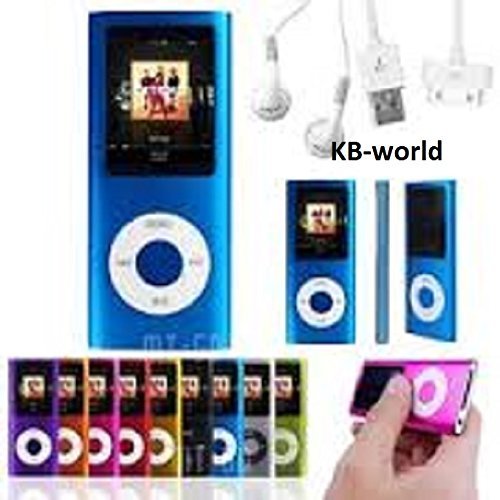 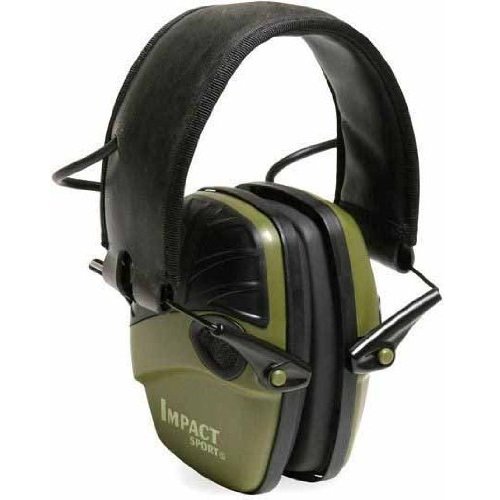