You are here: Home / Archives for Organize

With Alzheimer’s some Can not Organize – clothes, money, bills

As I was writing an article about Mom’s visit to our home, I remembered another incident with dresser drawers

that finally makes sense now, all these years later. At the time, I don’t think Alzheimer’s had been diagnosed nor was I aware of Mom’s severe memory issues.

Though Mom and I lived in the same city, we were 30 miles apart, so visits usually included shopping trips with lunch and lasted well into afternoon.  After one outing, I invited Mom to come stay the weekend with us and I’d bring her back on Monday.

Since Mom lived alone, occasionally she enjoyed weekend trips to our place to visit with grandchildren as well as great grandchildren

. She thought that was a good idea and asked if I’d pack her bag while she took a quick shower.

. She kept a spotless house with everything in its place and a place for everything. If you asked for it, Mom knew exactly where it was. And it was probably in the same spot it had occupied for 40 years. She wasn’t prone to move things around.

As she showered, I headed to the bedroom

to pack a quick overnight bag

. I pulled the smallest bag from beneath her bed and opened it on a chair to add a couple changes of clothes along with a nightie and some undies. As I began to open the drawers on Mom’s dresser, I felt a wave of confusion.

The first drawer, which had always been filled with frilly gowns and soft silky nighties, held one flannel gown

, 2 pairs of house shoes, a pearl necklace and a couple old watches. The drawer below that contained two pairs of gloves

My mind rushed as I tried to find reason with Mom’s new scheme of organizing. I must be missing something, I thought, as I opened every drawer on that nine drawer dresser to find the same montage of clothes, shoes, jewelry

, underwear, photos, and misc. junk in every single drawer, in no particular order.

I held my eyes closed and tried to think for a minute. Then I whirled around and checked 3 drawers in the bed-side night table, the tall 5-drawer chest near the door. All alike, every drawer contained assorted clothes, books

, photos, shoes, among many other items.

As soon as Mom came out of the shower, I approached her. “Mom, I couldn’t pack a bag. Why are all your drawers messed up like this?” I pulled out one drawer as proof, “I couldn’t find anything.”

At first she gave me a curious stare as her eyes went from the open drawer, to me, then back again to the mess in the drawer. Then she looked up as though she’d just thought of the perfect story to tell me, “Well, I’ve been moving

stuff around, changing where I keep stuff.” She reached down and closed the drawer. “I’ll have them all organized by next week. I just haven’t made up my mind where I want to put everything yet.”

I accepted her word. Alzheimer’s or Dementia or a memory issue of any kind, for that matter, never entered my mind. I thought rationally– she didn’t like her organization system and was creating a new one. It made sense to me. And I never had the occasion to look in her drawers again until she made the move to our house which was several years later.

Needless to say, the mayhem in the drawers was 10 times worse than it had been when I first found it. Yet then, long before Mom had ever been diagnosed with Alzheimer’s, she was already in denial and never mentioned having an issue with her memory

when it came to organizing her drawers. 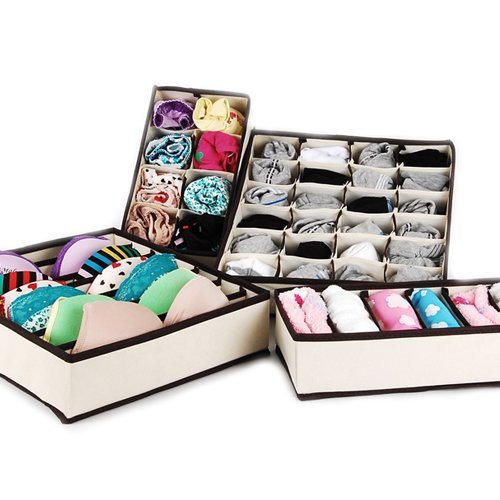 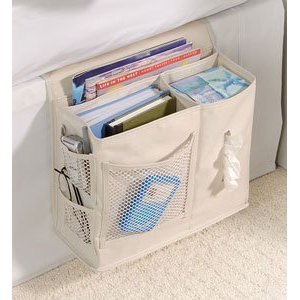 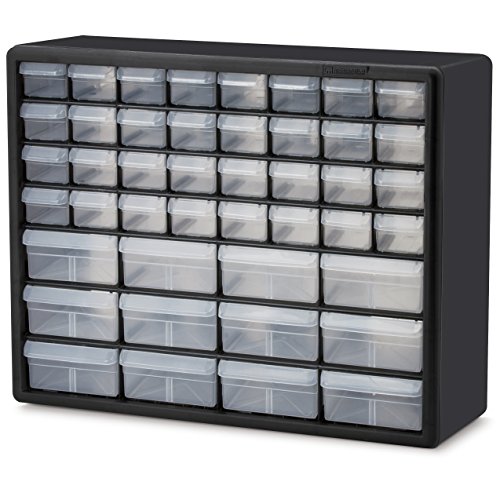 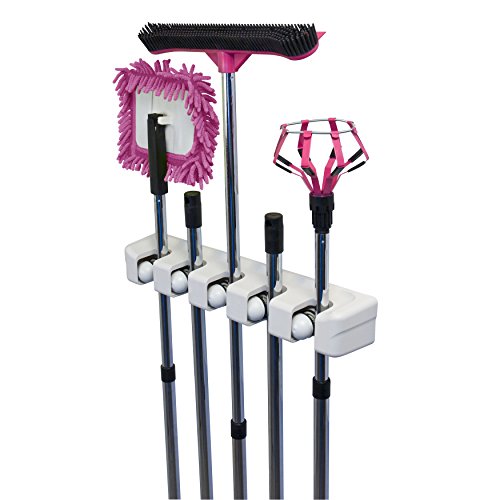 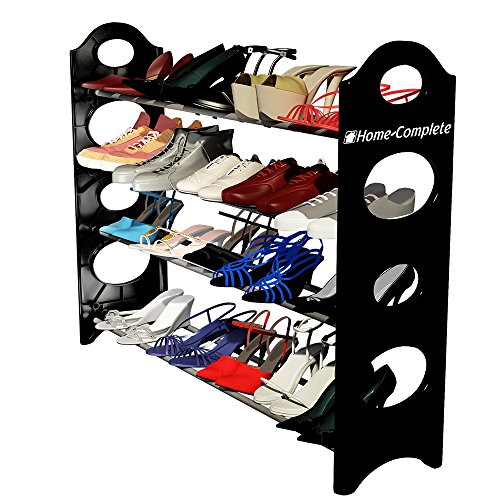 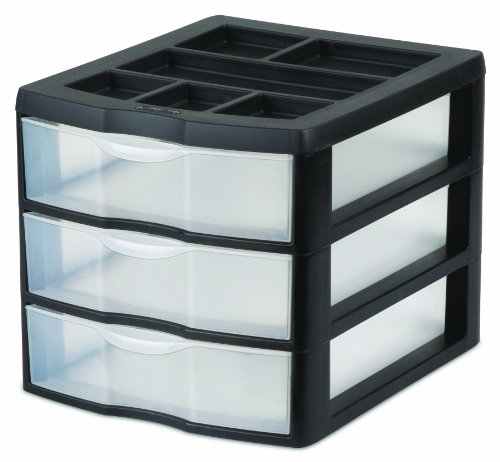 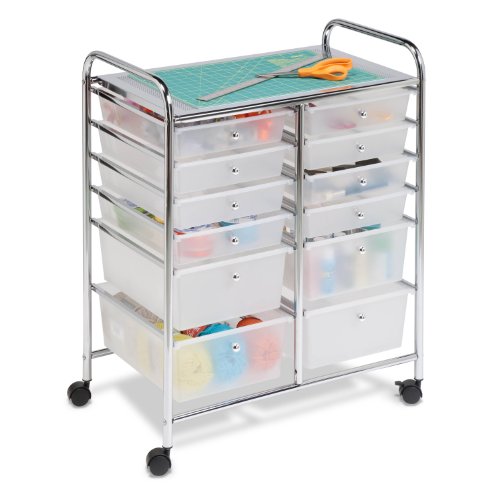 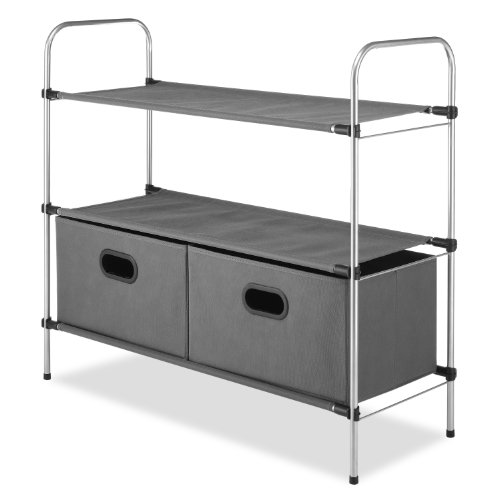