You are here: Home / Archives for made-up stories

Why does Mom make-up stories?

…or was Mom’s Vacation really an International Mexican Fiesta?

We live in the Desert Southwest near the

and accompanying celebrations are nothing new to us during the Month of May. A few years ago it was an exceptionally warm summer and everyone looked forward to all the festivities as the month of May approached.  Soon enough it would be time to enjoy Mariachi bands and dancers with their wide-brimmed, black sombreros and festive attire. A general feeling of Fiesta stirred in the air.

Cinco de Mayo meant fun traditions from Mexico for all of us. But this year, Mom had a problem. Generous adult-children had pitched-in and purchased the home across the street from Mom for their own newly-widowed

mother. Now, the two elderly women were struggling to form a friendship. Often, as I arrived from across town,  I’d see the two grandmothers standing in the middle of the lane, their conversations openly animated

. Mom and Maria, talking with their hands and bobbing their heads in agreement. I could only shake my head.

Though Mom had yet to be diagnosed with Alzheimer’s, her reliance on me had begun to escalate and I’d noticed changes in her personality. Although she had several friends in the area, I worried when she was alone because I was an hour away even in light traffic. So I was delighted that these two elderly women were forging ahead with a friendship despite a major complication. Maria didn’t speak English, and Mom didn’t speak Spanish.

Despite the language barrier, Mom always came away from visits with Maria with  information about her friend’s family. How many children and grandchildren

she had, along with their ages and birth dates.

That they could communicate at all amazed me, but they seemed happy to share what they could. Both Mom and Maria had vegetable gardens so they also shared seeds, sprouts, and bragging rights for the tallest tomato plant. Mom asked me to pick-up a Spanish Dictionary since they were both determined to learn the others language. A true friendship, I surmised.

I made a mental note to get better acquainted with Maria’s grown children. I’d nodded and waved as Maria’s children arrived and departed her driveway across the street. But I assumed their English was little better than my Spanish so I hadn’t made a real attempt to be cordial.

Until this day! I just arrived at Mom’s house and I was furious.

I was so angry I could hardly speak as Mom related her experience of the previous day.   Mom told me that Maria’s son had picked her up and taken Mom to Mexico to join Maria’s family in the celebration of Cinco de Mayo.

“He isn’t a stranger–” Mom was adamant. “Maria sent him to get me.  He asked if I wanted to celebrate Cinco de Mayo with them for the day, and I said, yes.”

Clearly, Mom had no concept that she had left her home country and entered another, I knew that. Maria and her son knew that. But I couldn’t believe that Mom understood what she’d done.  Maria’s family should have known better. As I turned  and stormed for the front door–a knock interrupted my charge for Maria’s house.

Maria’s teenage granddaughter stood in front of me with a large baking dish covered in aluminum foil. “My Nana sent tamales for you, too.” She smiled as she pushed a foil covered baking-dish toward me.

“You speak English?” I felt foolish as soon as I’d asked the question. Of course she spoke English. She attended school in the United States.

Maria’s granddaughter smiled and nodded, insisting I take the steaming baking dish while I shook my head. I was still angry and needed to speak to her grandmother right away.

“Yes, yes. My dad brought Tamales for your Mom yesterday, but we finished  the chili ones today and Conchas too. My Nana wanted you and your mother to have both.”

“But–“ my thoughts rushed ahead. “Your dad…uh…Maria’s son brought tamales for Mom yesterday?” I took a deep breath and peeked beneath the foiled pan, green chili tamales and Mexican Sweet bread.  “You didn’t go to Mexico for Cinco de Mayo?” –I was almost afraid to know the answer to that question.

“Oh no,” Maria’s granddaughter answered and shook her head. “We never go there anymore. All our family is here now.”

I nodded and held my breath as she spoke. Then, remembering Mom’s long and detailed story of travelling to Mexico for a special holiday fiesta, I breathed a sigh of relief.

When Mom and I were alone, I asked her again about the story she had told me– and compared it to the knowledge I’d gotten from Maria’s daughter. Mom feigned forgetfulness and supposed she hadn’t gone to Mexico at all.

It would be several years before Mom was diagnosed with Alzheimer’s and I finally, truly understood that trip to Mexico as a figment of her imagination. But by then, I’d heard many more stories about Mom’s travels to distant lands and faraway places.

As the Alzheimer’s patient’s memory fades, I believe they have blank spots that need to be filled. And the better the imagination, the greater the stories that fill in the blanks. My Mom had a great imagination! 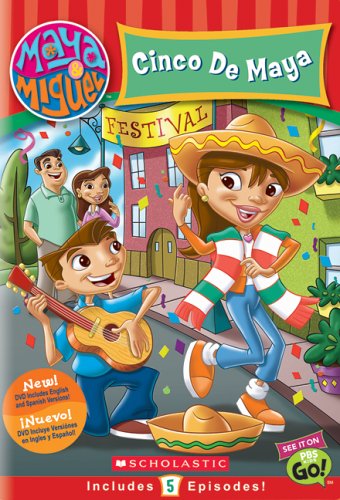 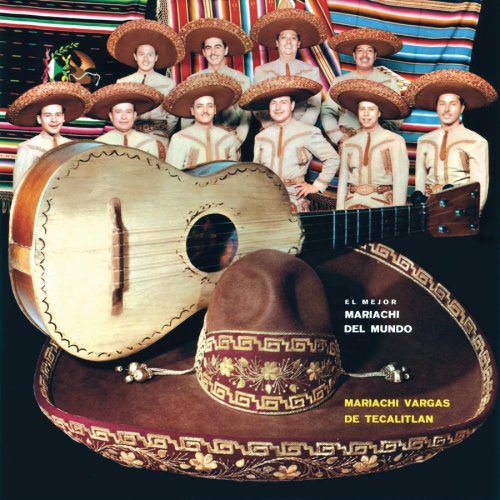 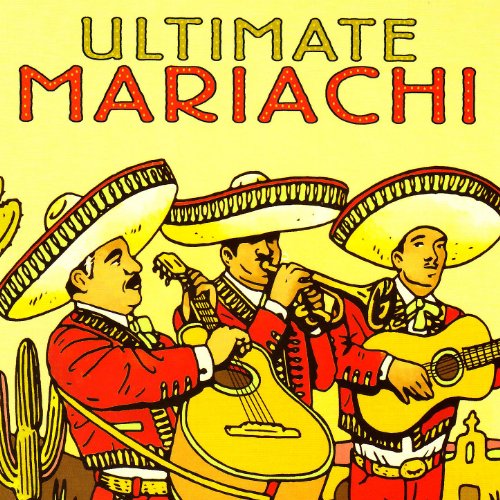 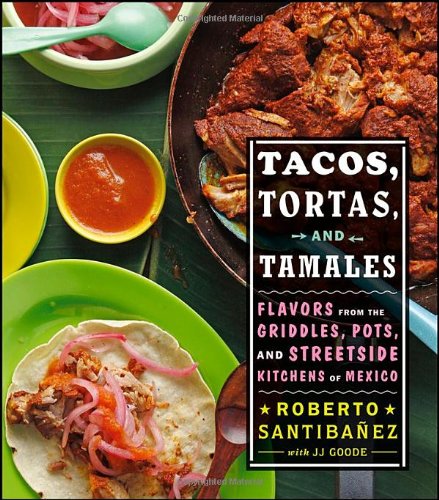 Tacos, Tortas, and Tamales: Flavors from the Griddles, Pots, and Streetside Kitchens of Mexico 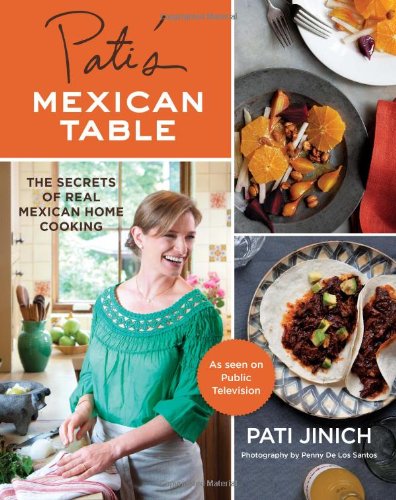 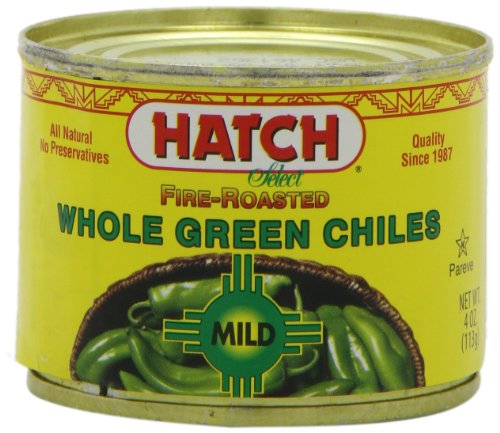 The Best Roasted Chiles from Hatch