You are here: Home / Archives for lie

My Mom fooled the doctor about her Memory – How does that happen?

When my mom came to live with me, I changed her primary care physician to my own personal doctor. His office was near-by and I was already familiar with the office staff.

Shortly afterwards, I phoned for an appointment so Dr. Smith could meet Mom and assess her stage of Alzheimer’s. Not wanting to speak about Mom’s symptoms in front of her during the appointment, I requested the nurse give Dr. Smith a note of my intentions and Mom’s diagnosis.

I had already transferred Mom’s medical records and believed Dr. Smith would glance over those prior to our appointment.

Fortunately, Mom was having a good day when we arrived for the appointment. Currently we were at the stage of  good days, bad days, and a few catastrophic days, so I felt fortunate  this would be a “good day” and Mom would be on her best behavior despite the protest I’d had to overcome to get her here.

When Dr. Smith entered the room,  Mom stepped forward, offered her hand and introduced herself  without waiting for me. In an almost flirtatious manner she answered Dr. Smith’s questions and kept a conversation running for several minutes.

She spoke brightly about her history over the last 82 years, “she had never been hospitalized, she had never had any kind of surgery, there had been NO heart disease, cancer or Alzheimer’s in her family, she was extremely healthy, and extremely feisty for her age.”

She asked about his life and they were both surprised to learn that they had many family and acquaintances shared in common. Dr. Smith spoke of an “out of state” relative and learned that Mom not only knew his relative but had carried on a mail correspondence with that person for many years.

Listening over my shoulder I was more than pleased.  I kept my head down and continued to fill in the blanks of Mom’s “Correct” medical history on the form the nurse had given me.

I could tell by the chit-chat behind me that Dr. Smith was impressed with my mother.

Considering Mom’s stage of Alzheimer’s, her vocabulary was fantastic and recollection of events even better. I had rarely met another Alzheimer’s patient who spoke as well as Mom while in the later stages of this disease.

I hoped Dr. Smith was keeping mental notes because  I’m thinking all this chatter will be crucial for his assessment later.

Finally, Dr. Smith turns his back to my Mom and speaks to me, “She’s a delight. You know–“ he lowers his voice so only I can hear, “some of these doctors make mistakes. It’s easy to slap a diagnosis of Alzheimer’s on someone who’s older and just happened to have a slip of memory on a single day.”

He took my hand in his and patted it.  “Your mom is fine. I wouldn’t worry about any Alzheimer’s, either. Her memory is just fine,” he assured me.

My jaw dropped! I was speechless.

Dr. Smith had just implied that mom’s physician had made a mistake–or intentionally given her a false diagnosis of Alzheimer’s. I was astounded. My mother had totally fooled him with 10 minutes of gibberish that didn’t contain a single word of truth.

My mother had no memory of any of these things. And was totally certain she had spoke the truth to Dr. Smith. When a person with Alzheimer’s can no longer remember a past event, they invent a new one.

Mom had never met, nor was she familiar with any of the people connected with Dr. Smith and his family, including his “out of state” relative that Mom had claimed mail correspondence with for decades. She was only agreeing with him. When she saw the approval in his eye–she made up more stories. Much like a child,  she wanted to be right, she wanted to be normal, she wanted to pretend that she could remember.

As you can see from my story, not all doctors are wise to the abilities of the person who has Alzheimer’s to invent or change history. Doctors know the symptoms of Alzheimer’s, they can give the tests for Alzheimer’s and they can diagnose Alzheimers.

But you must live with a person with Alzheimer’s to really know what they do and how they behave. Until you’ve lived with someone who has Alzheimer’s, been a caregiver for that person, and loved that person,  you have no idea what it is like to be someone with  Alzheiemr’s, nor how easy they can fool you. 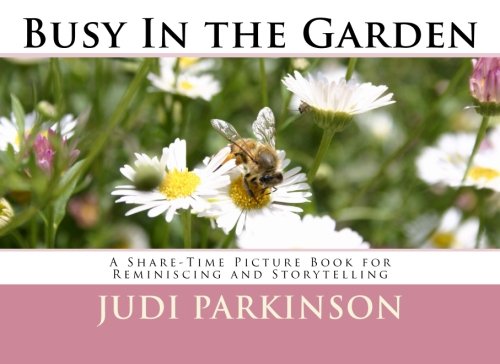 Busy In the Garden: A Share-Time Picture Book for Reminiscing ‘s disease, Dementia and Memory Loss) 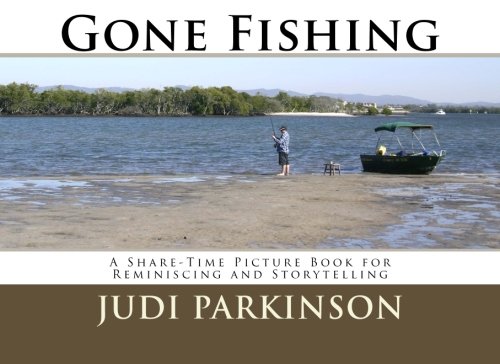 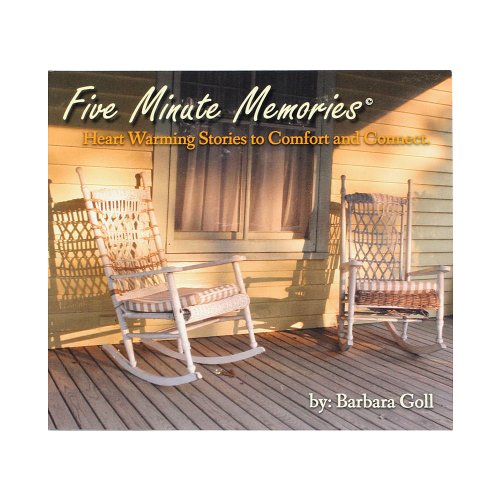 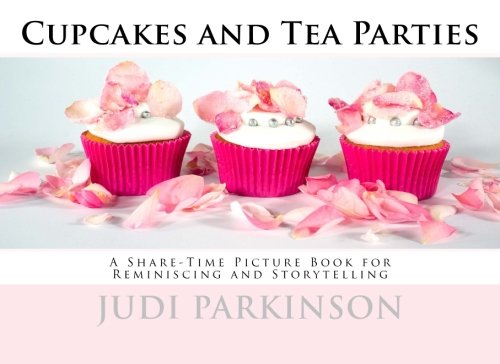 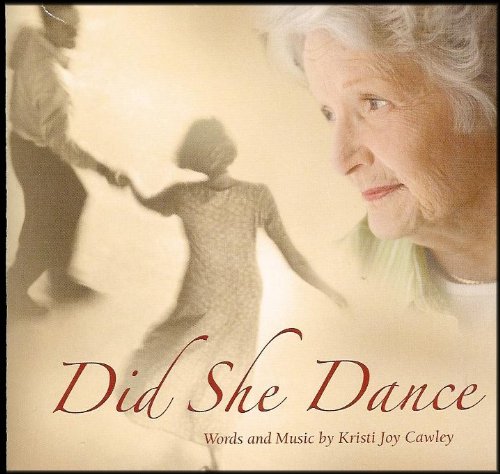 Did She Dance? (Tribute to the Lost Memories of Those with Alzheimers)