You are here: Home / Archives for inherited

What is Early Onset Alzheimer’s – Can I inherit it

The symptoms are the same for the early-onset sufferer but occur at a much younger age than regular Alzheimer’s.  This presents a different set of problems for the young person than an elderly patient who has been diagnosed with Alzheimer’s at a later time in their life.

Someone in their mid 50’s may still have:

An early, correct diagnosis is important. There are many medications used to delay symptoms of Alzheimer’s. With early-onset Alzheimer’s you certainly want to be diagnosed early and given medication as soon as possible. Plus, there are some dementia’s that are reversible, and an early diagnosis would discover those which may improve with treatment.

An early diagnosis will also help in coping with current responsibilities and planning ahead. You might be able to arrange a lighter or different work schedule, maybe doing some of your work at home. Your family will have time to adjust and accept their own feelings about the diagnosis, giving them time to learn about your illness and the compassion you require as you cope with such unwanted circumstances.

Whether the Alzheimer’s is early-onset or elderly dementia, being educated about what to expect in the future is most important. You can take action; join a Support Group, call your local Alzheimer’s Association and learn about all the services available to you. Read books and learn all the unique ways you can adapt to your situation. Share your thoughts and ideas with family and friends. Keep them involved in your progress. Loved ones often want to share but may be hesitant to offer assistance. Invite their comments!
————————————————————— 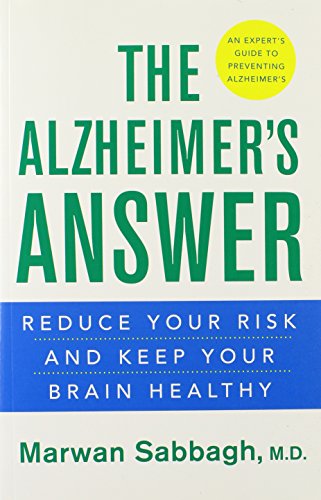 The Alzheimer’s Answer: Reduce Your Risk and Keep Your Brain Healthy 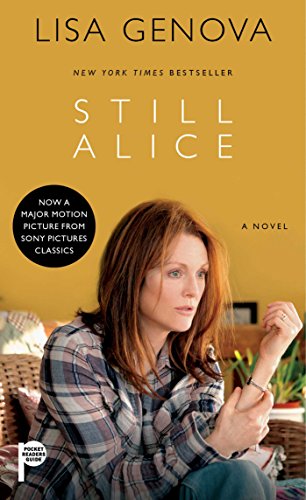 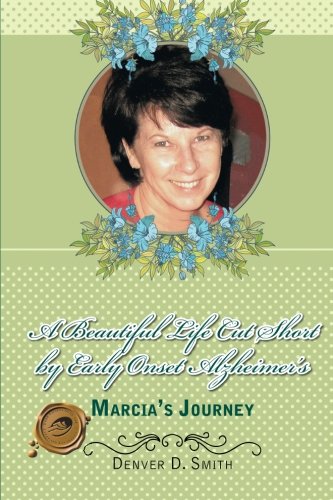 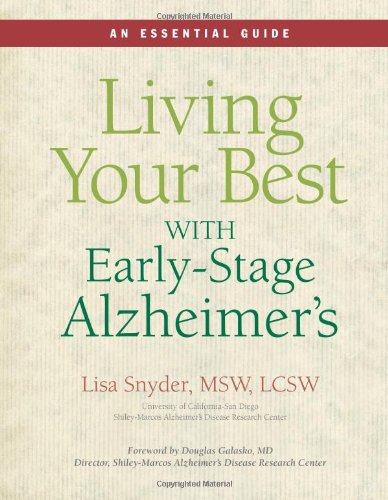 Living Your Best With Early-Stage Alzheimer’s: An Essential Guide