You are here: Home / Archives for financial fraud

When Mom called because she’d received a gas bill for $300 in the middle of a heat wave, I was shocked. It was bad enough that her last credit-card bill smelled of a Fraudulent Scam. I headed across town to her place with a knot in my stomach before I ever got there.

She could still live alone and pay her bills with a little help from me every couple months. But I was fairly certain she had probably forgotten to pay the gas bill the month before.

When I checked her bank statement from 3 months ago, sure enough, there was no payment to the gas company. Yet, I was surprised, instead, to find charges for expensive earrings that Mom did not buy– and a cash withdrawal that she knew nothing about. Now the over-sized gas bill, was a blessing. Mom hadn’t received a bank statement in a couple months so we needed a trip to the bank anyway.

A couple months earlier she’d begun to confuse junk-mail with “real mail.” So I added a shoe-box to her dining room table as a depository for all incoming mail. Since Mom was in her 80’s, all her deposits were automated and I sorted her mail and wrote checks to pay her bills each week when I visited. How a gas bill could have climbed to $300 without me noticing, was a puzzle.

Now I’m wondering if we’ll need a full-blown bank fraud investigation or is this more of Mom’s evaporating memory.

For the last few weeks, it seemed that every visit to Mom’s house included a major financial investigation of some sort; charges she didn’t make, bills she didn’t pay, and cash withdrawals that Mom didn’t know how to do.

The credit-card company reimbursed for the earrings, but the bank was fighting the cash withdrawals since they’d been made with a card in Mom’s name with accompanying personal pin number. They totally ignored the fact that Mom had never owned a debit card. Now the gas bill and, for the last 2 months she hadn’t received a bank statement at all.

Alzheimer’s had never entered my mind back then. My Mom was late 70’s, she’d grown increasingly forgetful over the last few years; repeating the same things constantly, asking the day and date every 5 minutes, but didn’t everyone do that at some point in their old age?

I made my usual trip to Mom’s the next Tuesday but instead of our customary shopping trip, we headed to the bank. I was determined to unravel these financial mysteries.

Due to the absent bank statements for the last 2 months, I could no longer track purchases or withdrawals. Just one more piece of Mom’s perplexing and frustrating  financial status. I had made up my mind, no matter who it was, if someone was dipping their fingers into Mom’s bank account, I would report any and all bank fraud.

Before Mom’s memory began to slip, Mom’s favorite friends were the ladies at the bank. It was a small town, neighborhood bank. We knew the clerks like relatives. Mom would stand at the counter and chat for way too long when she still did her own banking.

Mom had handled her own money for many years. She went to the bank every week and always went inside. She had never learned to use the drive-through teller nor was her memory healthy enough to retain a pin number for a debit-card.

More recently, she had not been healthy enough to drive to the bank, nor step inside and take care of business. She hadn’t been forgotten though, as the tellers greeted her warmly when we entered that morning.

As we walked toward a corner desk with deep green potted plant, a clerk I didn’t know said to Mom, “It’s nice to see you again so soon. How is your friend enjoying his car?”

I frowned and looked at Mom, she shrugged and feigned ignorance.

“What car?” I asked the teller as I settled into a chair beside Mom. I had been taking care of Mom’s finances for many months. As far as I knew, Mom hadn’t been to the bank in more than a year. Boy! was I in for a surprise.

That morning at the bank I learned that Mom had purchased a car in her own name for a distant relative who accompanied her. While this relative was at the bank he also procured a debit card for easier banking for Mom (which was given to him).

When I asked to see a statement of his withdrawals from my Mother’s bank account, my request was denied because I was not a signer on Mom’s account, despite the fact I’d been signing and paying her bills for more than a year. Mom sat in the chair next to me, trembling and crying and denying any such car purchase. Yet the bank would not accept her request to add me as a signer to her account due to her odd behavior on this morning.

My anger finally bubbled to the surface after a slow boil! The Bank accepted Mom’s word and odd behavior one week earlier to buy a car for another person she hardly knew but now–the bank would not accept her word that I was her daughter without a note from her doctor.

It took many weeks and much expense to settle the financial mess that occurred because of one dishonest relative who took advantage of my Mother’s condition. Eventually, there were no penalties at all for the offender as my Mom passed away before the bank fraud penalties were decided.

My simple message to all of you is–if you are the financial caretaker for a person with Alzheimer’s or Dementia, be extra diligent, especially if they are still living alone. The Alzheimer’s or Dementia patient is extra vulnerable to the thief or criminal searching for prey. There are dishonest people who will try to influence or defraud someone who is no longer competent to handle their own finances.

The impaired person is generally unable to manage their own money when they’ve forgotten how to balance a checkbook or be cautious with their finances. I learned later that Mom would tip her hairdresser $100 bill, if that’s what she had in her purse. Mom had also made numerous loans and financial gifts to friends and family alike. Some re-paid those loans but many did not. 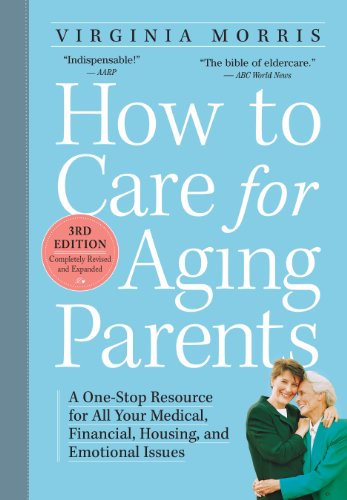 How to Care for Aging Parents 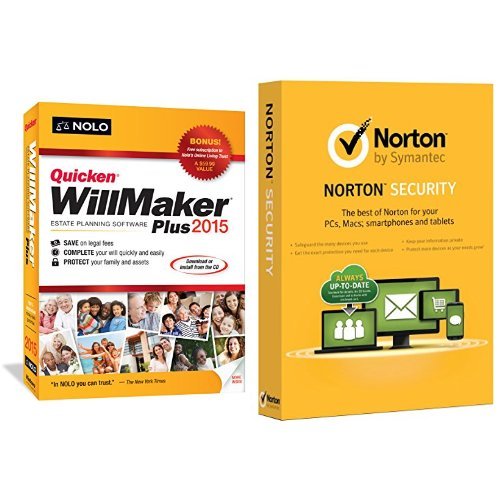 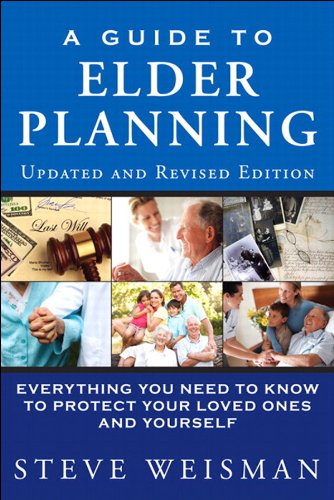 A Guide to Elder Planning 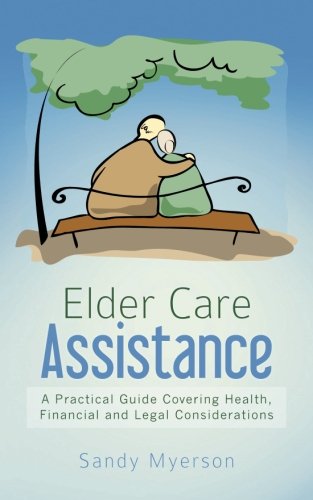 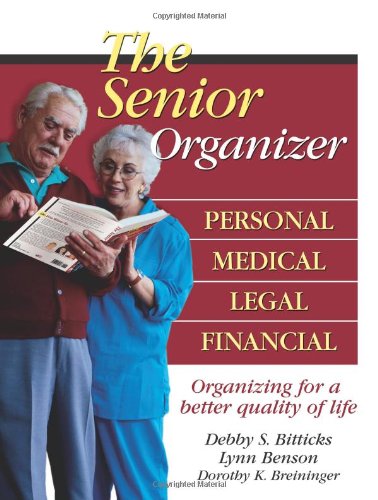 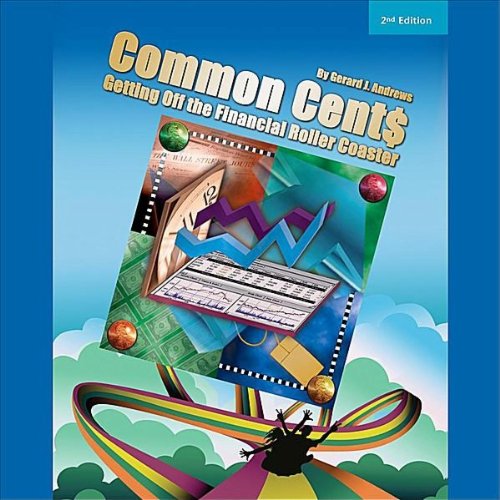