You are here: Home / Archives for exercise

Aging gracefully would certainly be enough for me. Most of us aren’t looking for the fountain of youth. We know we will grow older and we only want to grow older gracefully.

Aging gracefully to me, means to age at a normal pace without major disease or heart ache. Even though I have COPD, it’s something I accept and am able to live with.

Even with illness, many are still be aging gracefully if we refuse to bemoan our circumstance in life, but rather live the best life we can.  To me, Aging gracefully means taking care our our own physical and emotional health and doing all we can to assist those around us to ensure their aging gracefully!

Here are 5 Tips from Dr. Christopher Nagy for aging gracefully 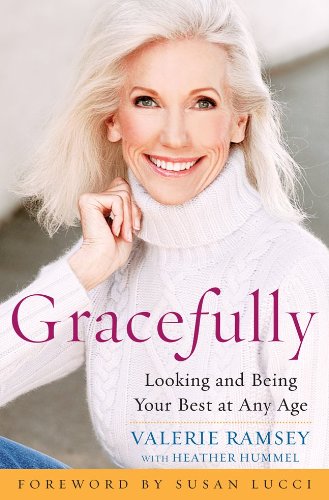 Gracefully: Looking and Being Your Best at Any AgeCheck Price 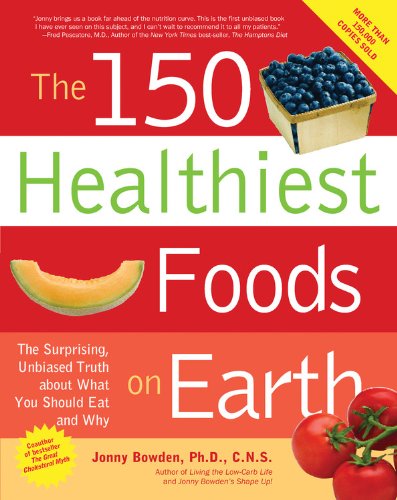 The 150 Healthiest Foods on Earth: The Surprising, Unbiased Truth About What You Should Eat and WhyCheck Price 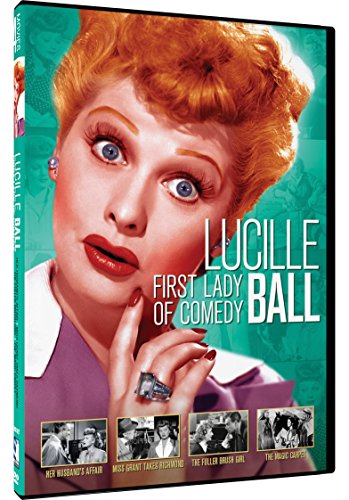 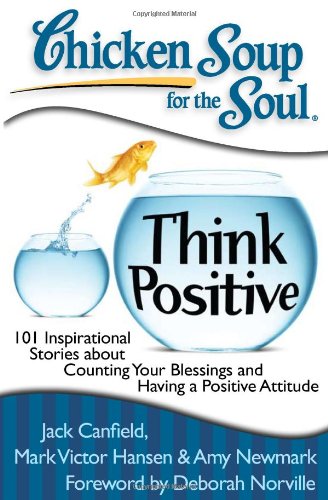 Chicken Soup for the Soul: Think Positive: 101 Inspirational Stories about Counting Your Blessings and Having a Positive AttitudeCheck Price 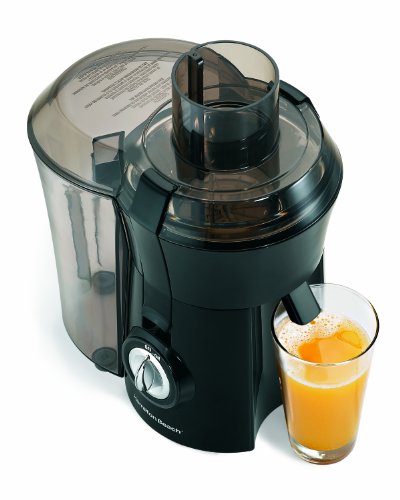 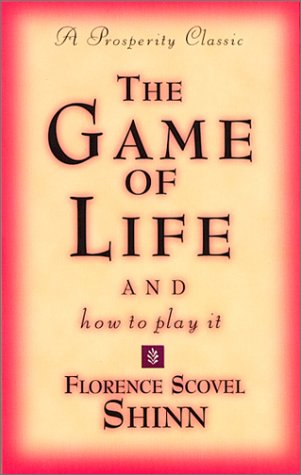 Exercise to Build a Better Brain

Over the last few years, I’ve suggested numerous activities for those with Alzheimer’s. Exercise to build a better brain. Exercise not only helps the body but it also helps the brain.

I know there is a constant need for activities to keep someone busy who can no longer think of things to do on their own. My Mom often beat boredom with a box of crayons and her favorite color-book. (That book has become a family heirloom, now, since her passing)

There is also a common belief that brain exercise  (with puzzles, beads, crayons, and word games) will delay the progression of Alzheimer’s. I think there may be some validity to that idea, though mental training and it’s value in strengthening the brain is truly speculative at this point.

More recently, in my own battle with COPD, I’ve learned a life lesson about the value of physical exercise. To help recovery after a severe exacerbation with COPD, I went through Cardio-Pulmonary Rehab. It was one of the most enlightening experiences of my life. Not only did I learn about breathing and the lungs, I was taught valuable lessons about how the human body functions in general and it’s demand for physical exercise.

Exercise strengthens the muscles and toned muscles require less oxygen, which means I can live longer and lead a more normal life if I get 45 minutes of cardio-exercise everyday. Without exercise, muscles turn to fat, my oxygen demand climbs and I become, too soon, an invalid.

Since my rigorous exercise program made me feel better, I began to wonder about people who have Alzheimer’s or Dementia.  Could such an exercise program help them too; a brisk walk or bicycle ride. While searching for facts about exercise and brain health, I found an article in the New York Times where neuroscientists and physiologists have been gathering evidence of just such a belief. Their research has been about the beneficial relationship between exercise and brainpower.

Using sophisticated technologies to examine the workings of individual neurons — and the makeup of brain matter itself — scientists have discovered that exercise appears to build a brain that resists physical shrinkage and enhance cognitive flexibility, exercise also appeared to slow or reverse the brain’s physical decay, much as it does with muscles.

The best evidence came from lab animals living in busy and exciting cages. One group lived in a world of sensual and gustatory plenty, dining on nuts, fruits and cheeses, their food occasionally dusted with cinnamon, all of it washed down with variously flavored waters. Their “beds” were colorful plastic igloos occupying one corner of the cage. Neon-hued balls, plastic tunnels, nibble-able blocks, mirrors and seesaws filled other parts of the cage.

Group 2 had access to all of these pleasures, plus they had small disc-shaped running wheels in their cages. A third group’s cages held no embellishments, and they received standard, dull kibble. And the fourth group’s homes contained the running wheels but no other toys or treats.

The only group to grow smarter and show changes in the brain was the group who used the running wheel, regardless of other environment embellishments. The running wheel made the difference in smartness and other brain function.

Let’s get busy and exercise! Join Silver Sneakers (Medicare may pay for it), walk, swim, dance, cycle, bowl, buy a Wii or Xbox! Have some fun– 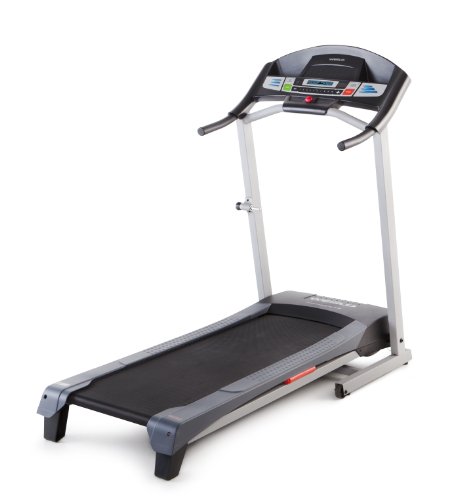 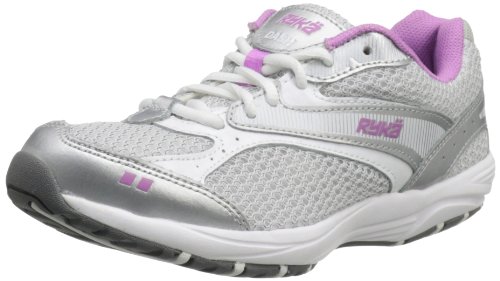 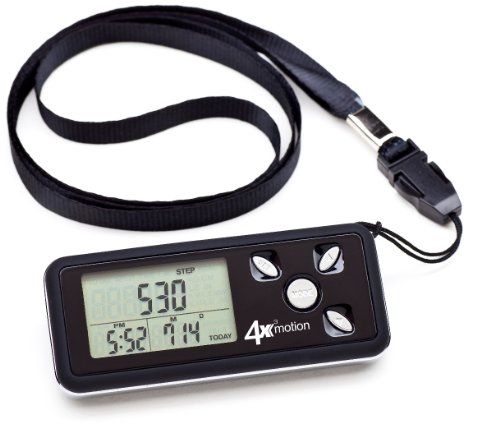 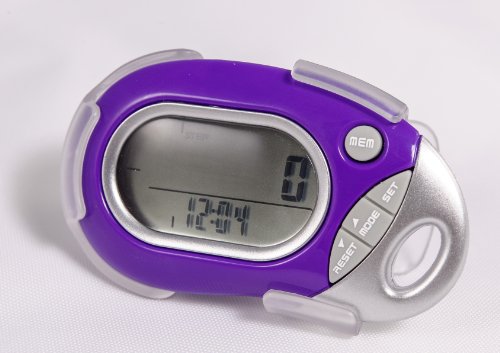 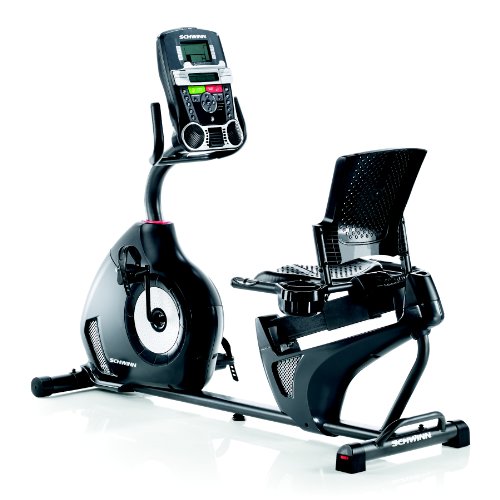