You are here: Home / Archives for events

Whether or not a Person with Alzheimer’s will be included in a large family gathering depends on the person, the Stage of Alzheimer’s, the event, and family interactions with the person who has Alzheimer’s.

Sometimes the person with Alzheimer’s may prefer to stay home. Don’t be surprised if he shows no interest in the wedding of his favorite niece, cousin, or even granddaughter… The allure of a big party is not the same to someone with Alzheimer’s as it might be to a young person who expects only pleasure from a gathering with friends and family.

Many people who have Alzheimer’s find it unnerving to be in large, noisy crowds whether it be a shopping mall or a family gathering. Loud music and voices vibrating in the background tend to create confusion for someone with Alzheimer’s. Due to cognitive decline, they are no longer able to decipher background noise quickly. Their thoughts tend to race and reaction times slow, so they are no longer comfortable in a crowded or noisy environment.

On the other hand, there are people with Alzheimer’s who aren’t in such an advanced stage of decline who may look forward to family holidays, weddings and parties. Sometimes, though, the person with Alzheimer’s may not be the best judge of whether their attendance is a good idea for everyone.

“I have a friend whose father was enthusiastic about his oldest daughters wedding and wouldn’t consider missing it for the world. He couldn’t wait for the wedding or the reception afterwards. He truly wanted to be an asset to his daughter on her special day.

Yet, when he disappeared from the celebration with a bottle of liquor and only found much later, naked, wet and chilled in a near-by pond, his daughter was not only embarrassed but devastated by his behavior. Yet, her father had no memory of the incident only a few hours later.”

In this circumstance, the pleasure of having her father attend her wedding could have been marred by even more tragedy had her dearly-beloved father drowned in the pond.

If the guest-list only includes family members or close friends who are well-aware of the issues that could arise with a person who has Alzheimer’s, the embarrassment issue might be lessened. Still,  utmost caution should always be considered for the well-being of the Alzheimer’s patient no matter who attends the gathering. Perhaps someone could be selected or volunteer to be a chaperone for the person with Alzheimer’s. The buddy system works best to ensure a good time for everyone and  safety for the loved one with Alzheimer’s as well.

In some circumstance, it may be better that the person with Alzheimer’s not attend the main event but remain for a smaller party afterwards.

The Alzheimer’s Answer Book has more than 250 professional answers about questions regarding Alzheimer’s and Dementia. What can I do to prevent Alzheimer’s? What is the Best treatment? How close are we to finding a cure? How do I know what level of care is right? 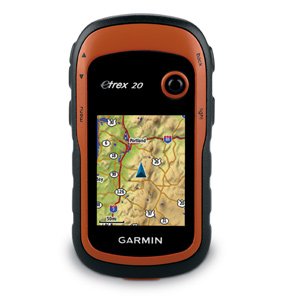 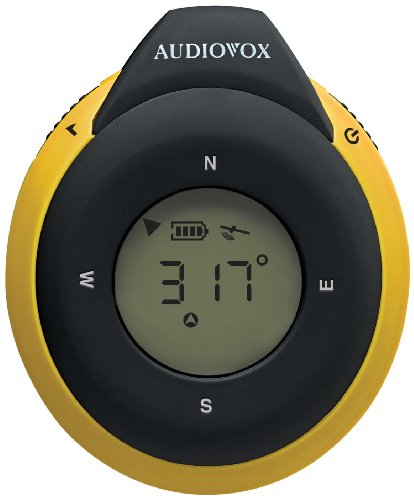 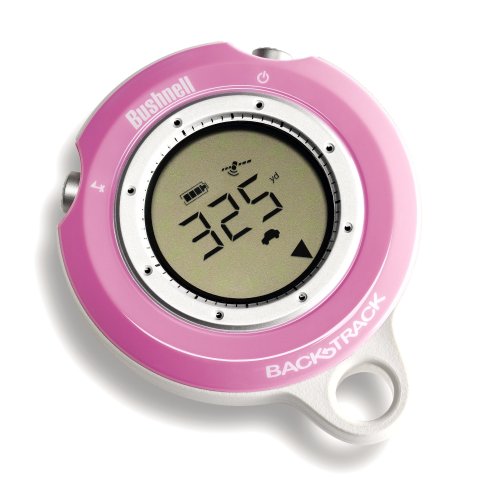 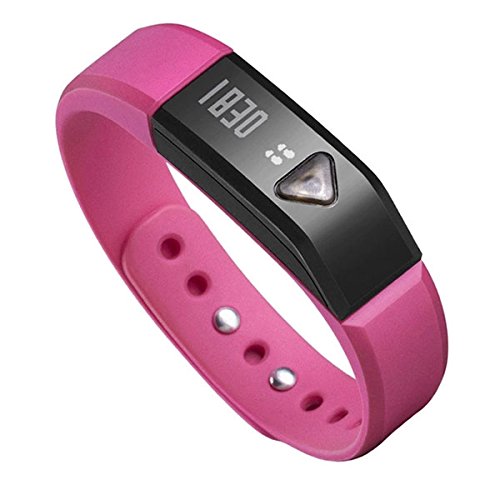 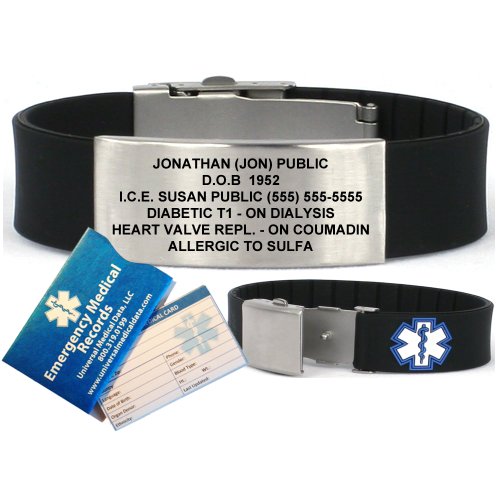 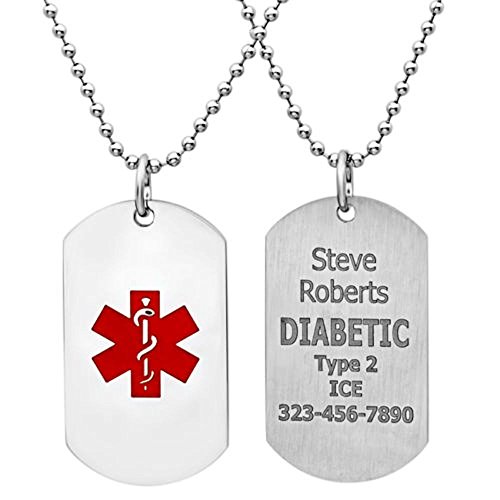