You are here: Home / Archives for equine therapy

Can a Gentle Horse Soothe Dementia

For several years I’ve seen the happy results of Equine Therapy for Children with Asperger’s and Autism which both include verbal and nonverbal impairments.

It’s believed the slow gait of the horse produces a calming affect for the child.

You can see a smile crease their face as soon as they calmly stroke the neck of a gentle horse.

So it isn’t too surprising that there is a study to find if this same calming affect will happen to those elderly folks who have Alzheimer’s dementia.

and personality changes. The person with Alzheimer’s often becomes withdrawn and depressed and sometimes aggressive with the people they love who have become their caregivers.

This means stress for the caregiver

as well as a stressful situation for the person who has dementia and is sad and confused already.

With this in mind, Researchers at a University Study in Ohio State observed nine women and seven men with Alzheimer’s while they fed and groomed horses.

Once a week for a month, eight of the participants stayed behind at the center while the other eight visited the Field of Dreams Equine Education Center in Blacklick, Ohio and vice versa.

The participants were asked to feed and groom the horse with an assistant. Then they would help to take the animal for a walk.

Holly Dabelko-Schoeny, associate professor of social work said in a press release, “We wanted to test whether people with dementia could have positive interactions with horses, and we found that they can-absolutely. And,” he continued, “The experience immediately lifted their mood, and we saw a connection to fewer incidents of negative behavior.”

All individuals, no matter what stage of dementia

Surprisingly, all the physical activity aided those with physical restrictions to do more than they were previously able to do. A few who were in wheel chairs asked if they could have help to get up and go to the horses and a few other who had been simply inactive before, voluntarily went to stand near the horses. Everyone was enthused and eager for this experience.

With each visit, activity increased and their level of physical activity improved. Along with improving their physical ability, their overall well being was enhanced weekly. Their mood was uplifted and one daughter commented that ‘her mother never remembered what happened at the nursing home but would remember everything she’d done at the farm for that day.’

Gwendolen Lorch, assistant professor of veterinary clinical medicine and co-author of the study, said that the countryside location rendered the therapy more efficient. She said, “I think another positive influence for these clients was the environment. They found the quietness and smells of the country very relaxing and restful. This was in contrast to their normal day care environment and their intercity dwelling,” Lorch said. “It is difficult to tell what factors made this successful, but we do know that it was most likely a combination of events.”

Raised on a farm, my mother often spoke of the horses from her childhood. She also told me hilarious stories about a small billy goat her family owned. This little goat delighted in finding any of the small children with their back-side turned to him. He would be off and running with head lowered and butting the victim into the air before they were aware of his presence.

Mom would laugh and laugh and recount all the times the little goat had found her with back- turned and unprepared. I can certainly understand why Equine Therapy would work for everyone! 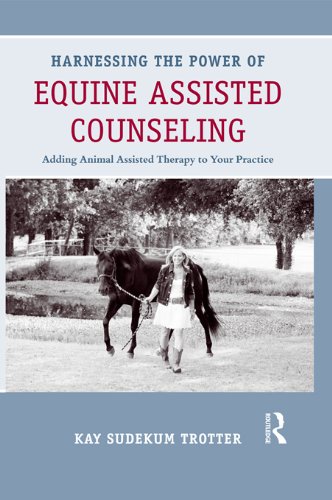 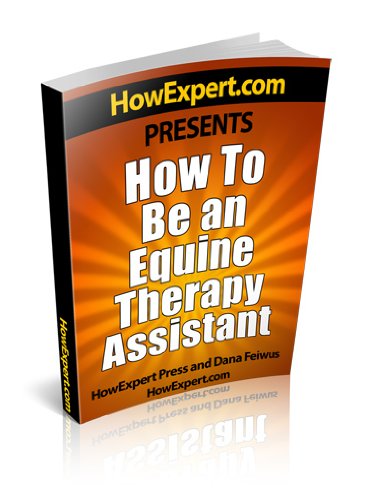 How To Be an Equine Therapy Assistant stant 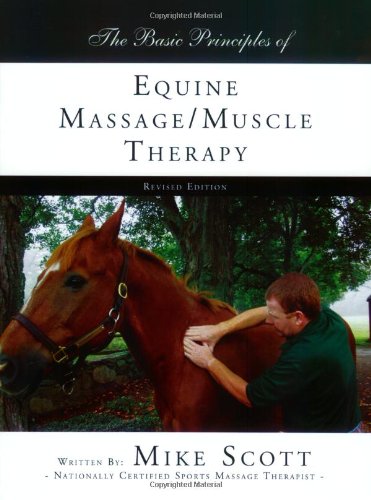 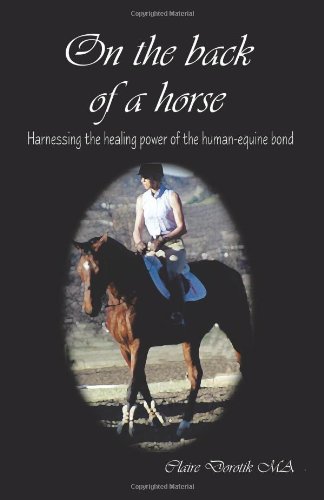 On the Back of a Horse: Harnessing the Healing Power of the Human-Equine Bond 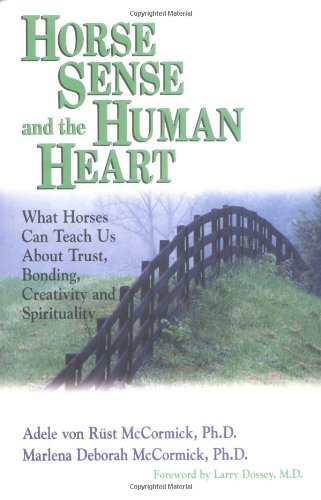 Horse Sense and the Human Hear