You are here: Home / Archives for electronic cigarettes

The  person with Alzheimers or Dementia who smokes creates a challenging predicament for their caregiver. Sometimes, in late-stage Alzheimer’s the patient forgets the urge to smoke. But the person with mild or moderate Alzheimer’s may be addicted from many years of heavy smoking and simply unable to quit.

Certainly, the first thing to do is to encourage them to stop smoking. If they are early in the disease process of Alzheimer’s and Dementia, they may be able to attend a stop-smoking program. A good program may be found through a local hospital or contact with their physician. Their personal doctor might also be contacted about use of the “stop-smoking patch,” which is now available without a prescription. He can verify that there would be no reaction to already prescribed medications.

There is a prescription medication called “Chantix” that boasts good results in helping smokers to give up the habit. It does require a prescription and a visit with your physician.

Smoking is dangerous under any circumstance to Physical Health. And the careless use of smoking materials presents a great risk of  a destructive fire. Previously, I have warned about people with mid-stage Alzheimer’s forgetting to turn the stove off after baking. I can think of similar hazards caused by someone who smokes carelessly. Any decline in cognitive thinking could certainly produce carelessness with matches or lighter or other smoking materials.

I’ve heard from a few friends who have chosen to allow their loved one to continue with the long term addiction rather than create an incident each time they need a cigarette. If continued smoking is allowed, a designated, supervised “smoke time” might be a good idea. It could be limited to certain time periods, and areas, and always accompanied by the caregiver or another person.

Since smoking would only be done at appointed times, the caregiver could store the smoking paraphernalia safely away when not in use. All smoking sessions should be chaperoned since a cigarette tossed carelessly could easily start a fire.

A new product to the market, receiving good reviews, is the Electronic Cigarette.

Previously I included several reviews from smokers who had quit by using the new Electronic Cigarette to replace an old habit. But I’ve had second thoughts about recommending them since they aren’t approved by the FDA or any medical board that I’m aware of.

My son used the Electronic cigarettes to stop smoking and has been smoke free for more than a year now. So it may be best to ask someone you know.

I’ve heard from some who became addicted to the Electronic cigarette as much as the real thing and some who have had good results and are tobacco free.

If you speak with your family doctor about your desire to stop smoking, he might offer the best advice and remedy.

If you’ve tried and quit! We’d sure like to hear from you!

How did you do it? 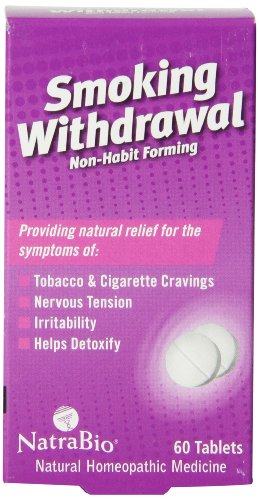 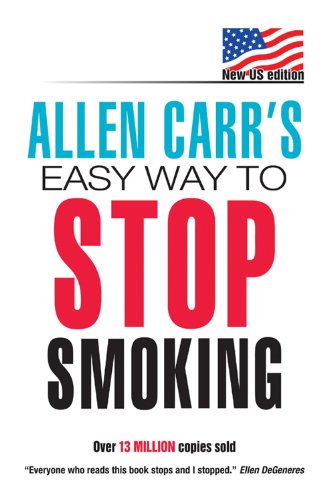 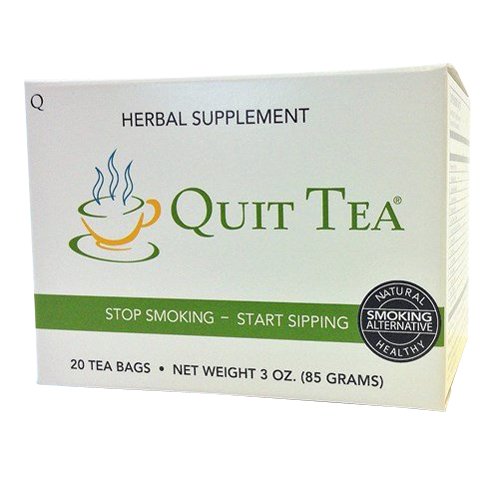 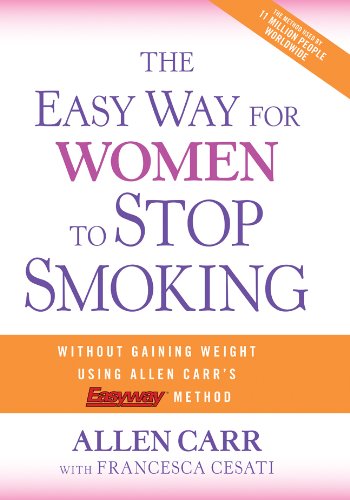 The Easy Way for Women to Stop Smoking