You are here: Home / Archives for Early Stage

Test For Alzheimer’s with A Simple Word Test

Early testing for Alzheimer’s disease can have a huge impact. Catching it early has great benefits because Alzheimer’s takes years to develop. If someone learns their diagnosis in the early stages, they can add to the decision making that will occurr later on. They can understand the drug options. They can have some control over their treatment.

– The existing drugs work best in the early stages. They may slow damage to the brain. My Mom wasn’t diagnosed until much much later and most drugs had no affect on her Alzheimer’s.

– Future drugs and treatment options. They may be able to prevent permanent damage to the brain as Alzheimer’s advances.

As you can see, the person with Alzheimer’s can greatly improve their quality of life with this early knowledge. Through early testing for Alzheimer’s disease and treatment, they could have a better quality of life for longer. They can be there for their loved ones longer. They can possibly delay or eliminate the need for a nursing home. The duration of the burden to care givers may be eased.

There was a recent study done with Alzheimer’s patients. They interviewed 96 people with the disease. Researchers also quizzed 40 healthy people. All were similar in age. They also had similar cultural and social backgrounds.

They were given the following simple word test. They stopped them after one minute. Here are the questions they answered:

-Name all of the animals you can think of.

– Name all of the fruit you can remember.

Those with early Alzheimer’s listed 10 to 15 items in each list. The healthy group listed 20 to 25 items. We learn words at different ages. Dog and cat are usually learned before the age of 5. Take the word aardvark for another example. It is learned later and is used less often.

Those with early Alzheimer’s disease would tend to remember the words learned earlier in life. They would not think of words like aardvark, zebra, or giraffe. Do you feel concerned after taking this test and understanding the nature of the word loss? If so, I urge you to see a doctor for more testing. The earlier you are diagnosed, the better off you and your family will be.

They cannot tell the difference between cognitive dementia due to normal aging or Alzheimer’s. It’s possible that the part of the brain where this word loss occurs is the most affected in the early stages of Alzheimer’s.

Scientists need to do more testing on other degenerative brain diseases. They need to see if word loss is common in more than just Alzheimer’s. Testing for Alzheimer’s

disease for early detection is a high priority for researchers. In the coming years, there will be more and better ways for testing for Alzheimer’s disease. 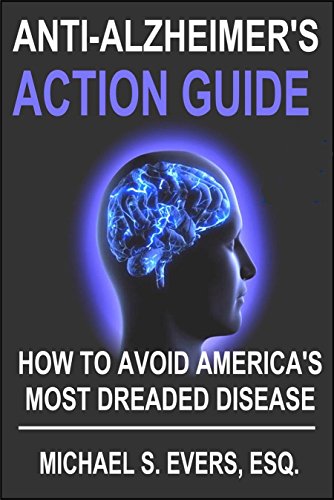 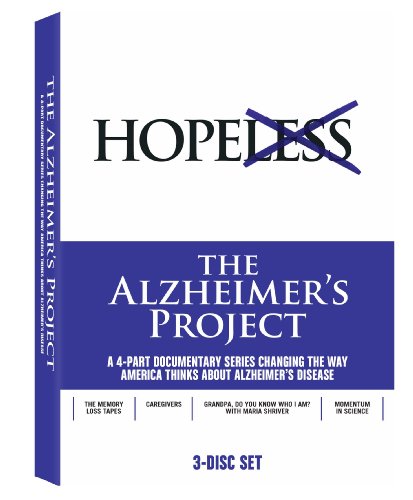 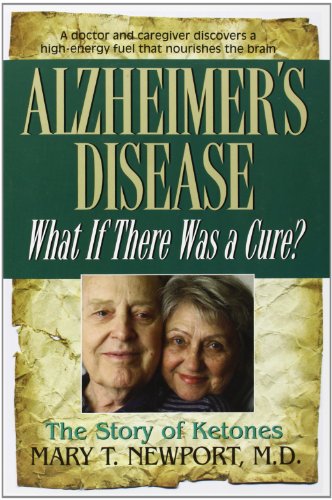 What If a Cure? 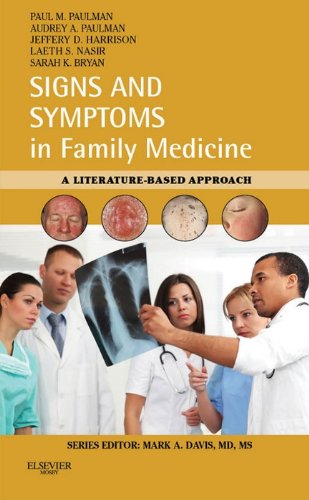 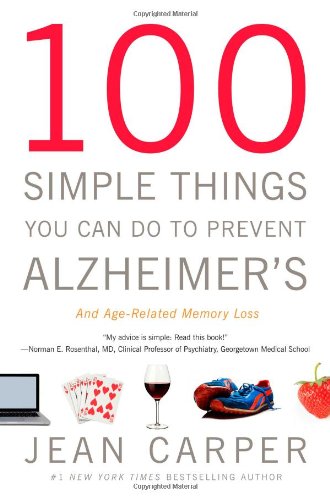 suffered by many people.

“This is especially distressing for the relatives and friends of the person with Alzheimer’s. The general behavior and personality of someone with Alzheimer’s often seems to be in complete contrast to typical behavior exhibited throughout the patient’s life,” says Barbara Jones.

which had previously been well-hidden.

For instance, previously unnoticed spiteful traits can be revealed. There is also a common tendency in Alzheimer’s disease, mainly in the later stages, for anxiety, nervousness

or verbal and physical aggression to surface.

Many Alzheimer’s sufferers retain their personality, albeit with accompanying memory loss and orientation problems. However, others can exhibit varying mood swings which can fluctuate from being ecstatically happy to very sad.

In the later stages of Alzheimer’s disease, these underlying traits can become very prominent and problematic. For example, combating verbal aggression or continuing anxiety may require continuous reassurance from caregivers and friends.

becomes a major issue for those with Alzheimer’s disease. Washing and bathing often becomes sporadic or is forgotten altogether. Additionally, those who were formerly very fastidious in areas of hygiene

may become very lax. This can be very distressing for the friends and relatives of the person who is ill with Alzheimer’s, especially if clothing is stained with urine or feces.

It is common for the person with Alzheimer’s to leave the toilet before they are entirely finished or to be inefficient in cleaning after relieving themselves. Therefore, odor as well as soiled clothes and hands can be problematic. Undressing in public and inadvertent genital exhibition or fondling can also become a problem if not carefully monitored. It can be a source of untold embarrassment to relatives and caregivers.

It is important for caregivers and relatives to take into account that the acts of soiling or untoward behavior need to addressed while remembering the value of maintaining the patient’s dignity at all times. Dignity is a very precious commodity when suffering from Alzheimer’s disease, as their dignity is often all they have remaining.

About The Author
Barbara Jones contributes to several online magazines, including http://healthy-line.com and http://info-healthy.com.