You are here: Home / Archives for children’s book

A new children’s book, beautifully written and illustrated, aims to help families and carers dealing with dementia explain the situation to children.

The Author: Victoria Lane, has graciously agreed to share a little about the process she went through as she wrote the story of Celia and Nonna.

This story began with a very strong memory. The starting point for Celia and Nonna was that sense of nostalgia, or loss, for all the lovely things that Celia and her beloved grandmother used to do together – but can’t any more, due to Nonna’s advancing dementia.

So I had the first half of the story, but I did not want it to be about loss. I wanted to create a positive story.

So Celia finds her own way to make the changing relationship with her Nonna still special, with a creative solution that I hope will inspire other kids and parents in a similar situation.

Celia and Nonna grew out of a time in my life when I had both ageing parents to help care for, and little kids as well. I was part of the “sandwich generation,” with caring responsibilities at both ends of the spectrum. When my Dad was in a nursing home, and I was taking my young children to visit, it was very hard to explain to them why he was no longer at home.

I’m a journalist, so the first thing I did was some research on this difficult situation. I tried to find some children’s books on the topic that I could talk through with my children. But children’s books about dementia are few and far between, so I ended up writing one myself. As a journalist, I have spent more than 25 years writing non-fiction. So it was a big change for me to start writing for kids. But this was an important story that needed to be told.

Celia and Nonna is that rare thing: a heartwarming story, simply told, that has layers of meaning tucked away beneath the surface. With this story, parents and carers can begin the conversation with children to help explain the changes affecting their relative with Alzheimer’s or dementia, reassure them, and find a new way to connect. Because life is always changing.

Celia and Nonna, written by Victoria Lane and illustrated by Kayleen West, is published by Ford Street Publishing. It is now available with FREE online shipping at Fishpond.

About the Author: Victoria Lane is an award-winning journalist and writer. She has worked in London, New York, Sydney and Melbourne, including 17 years at the international news agency Reuters covering economics and financial news. For more info about Celia and Nonna, including many highly recommended reviews, please visit Victoria at:  Facebook Page, Victoria Lane Web site,  Twitter (@VThieberger)

Why Did Grandma Put Her Underwear in the Refrigerator?

When Your Parent Becomes Your Child

The Gift of Alzheimer’s

Alexandra Faer Bryan has a new children’s book, “Green Kitty.” It’s a must-read and has placed as a finalist for “Best Books 2011.”

About a grandmother recently placed in assisted living and her visiting grandchild. This story weaves information and caregiving suggestions about dementia and Alzheimer’s disease subtly into the storyline of this educational and entertaining work.

Green Kitty will capture the imagination of any child as it retells the laugh-out-loud true antics of the author’s family pets and farm animals. These are  amusing, earthy stories which will appeal to both parents and children.

It was developed for the unique age group of 8-12 year olds. The work is one of six finalists for “Best Books 2011? in children’s fiction by USA Book News. The book was written to be educational but it is being recognized as entertaining fiction. 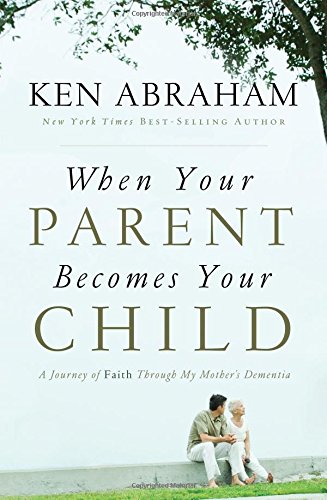 When Your Parent Becomes Your Child: A Journey of Faith Through My Mother’s DementiaMore info 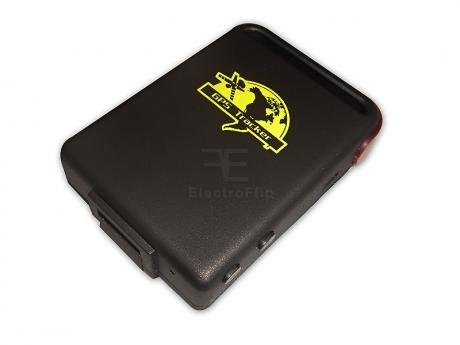 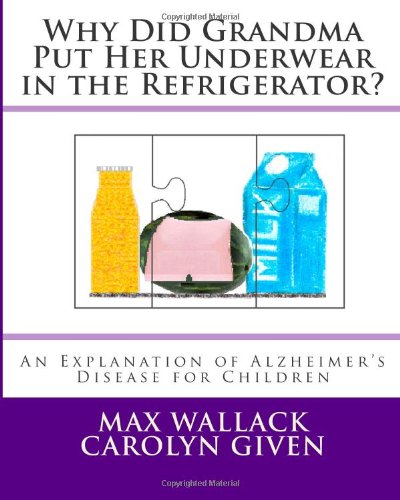 Why Did Grandma Put Her Underwear in the Refrigerator?: An Explanation of Alzheimer’s Disease for ChildrenMore info 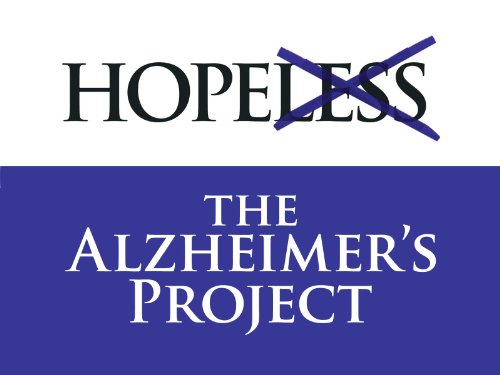 The Alzheimer’s Project: Grandpa, Do You Know Who I Am? with Maria ShriverMore info 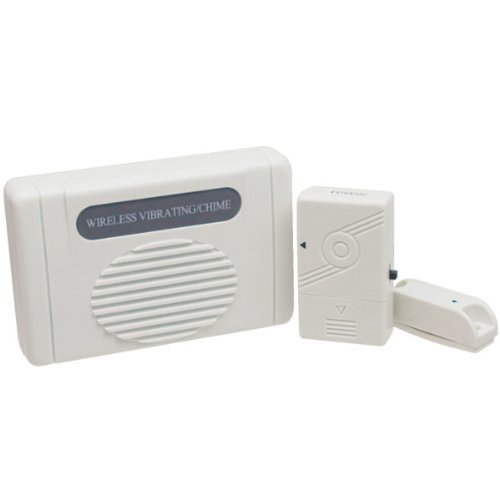 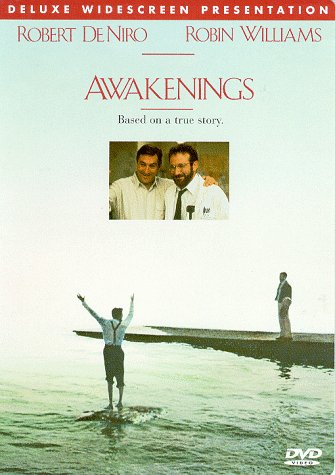