You are here: Home / Archives for Can’t swallow dementia

Eating Problems for the person with Alzheimers

We all know how important it is to eat a well balanced diet. Most of us remember the Food Pyrami

d we learned in elementary school, along with the importance of eating  from the 5 food groups every day. It sounds simple enough. But it isn’t always easy for the caregiver of a person with  Alzheimer’s dementia.

A variety of things can cause eating problems for the person who has dementia. Some problems are a direct result of memory-loss

but others can be caused by personality and behavioral changes or even a physical illness or problem. I know when I have the flu, I certainly don’t feel like eating.

Personality or Behavioral Issues Can Cause Eating problems:
You can expect to see changes in the person with Alzheimers dementia and this includes their eating habit

s. If they were a “picky eater” before, they may become obstinate about their preferences later. When a person becomes ill with Dementia, they are no longer able to work toward an agreeable resolution but are more likely to insist on their own way.

So meal times can become fraught with disruptive behavior and arguments over food choices. It is best to have a calm and peaceful atmosphere at meal times, with as little stimulation as possible.  So whatever causes the least resistance is the best solution.  If a food choice they want has the same nutritional value as the one you’ve prepared, it might be easier to change the menu.

The key is to find healthy alternatives so a simple eating problem doesn’t escalate into a full-blown war. Eating cheesecake three times a day is not a good idea, so a healthy substitute will need to be found. Always strive to find an acceptable solution or substitute instead of shouting angry words or accusations.

Frequent smaller meals with snacks in-between may be wiser than single large meals with extended periods between meals.

When my Mom was in the Group Home, it seemed like she was eating all the time. In the short time span of a couple hours, they would offer small cups of carrot strips, then cucumber slices, cheese and crackers. Mom was always excited to get another treat and for the first time her cholesterol level was low.

Living Alone Can Cause Eating problems:
The person with Alzheimer’s dementia who still lives alone with only temporary supervision, may have forgotten how to cook. In that case, you may need other arrangements for their daily meals.

Always remember, they won’t tell you that they have forgotten to eat or cook or use the microwave. In fact, if you ask, they will deny that they have any such problem.

So ask them to fix a bite to eat for you; a small meal, fry an egg, boil a hot dog, pop something into the microwave and suggest they turn it on. You will quickly learn how little they really remember.

Many Restaurants deliver meals on a daily basis, though that could be an expensive alternative. Meals on Wheels also provides delivered meals along with set-up for the patient. Some families choose Frozen dinners

for easy Microwave cooking by the Alzheimer’s or Dementia patient.

These meals can be high in salt and calories, however, so the ingredient panels should be checked thoroughly. Something to remember is that by middle-stage Alzheimer’s dementia, most people are no longer able to use the number pad on a Microwave.

Someone with Alzheimer’s who lives alone would also do well to take Vitamins and Supplements to ensure a healthy diet. When my Mom still lived alone, I always kept a supply of “Ensure” or other nutritional drinks in her refrigerator. It’s better as a  snack than cookies, candies or sweets, and would suffice as a meal substitute on occasion, if needed.

Memory-Loss Issues Can Cause Eating problems:
Often, the person with Alzheimer’s dementia doesn’t remember when they last ate a meal. Instead they might assume they’ve already eaten, then decide not to eat at all. That was the problem I had with my own Mom.

She would assume that she had already eaten and would skip every meal. Since she was living alone and had not been diagnosed with dementia or Alzheimers, we never suspected hunger as the driving force behind her constant severe stomach pains. There were numerous trips to the Emergency Room before we learned that Mom’s problem was hunger.

This same scenario can also work in reverse. Some patients want to eat all the time but never remember a single meal. In this case it might be helpful to keep healthy finger-foods available for snacks; carrots, celery sticks, strawberries, grapes. Try to keep snacks limited to fruits and vegetables to prevent excessive weight gain for the patient who wants to eat continually.

Some older folks have dentures that no longer fit. This makes it difficult for them to chew properly. Their dentures should be assessed for an adjustment, if possible. If the patient refuses to wear their dentures, be extra careful to provide soft foods that digest well without lots of chewing. If they need dentures but refuse to wear them, you might need to watch for problems with choking, as they may be swallowing chunks of food that are too large to swallow safely.

In later stages of Alzheimer’s and Dementia the patient may no longer be able to eat due to severe choking issues. Those may be caused by Apraxia. (The brain’s message to chew is no longer sent/or connected and the patient can no longer chew. ) In this final stage of Alzheimer’s the patient is unable to chew and tube-feeding will become necessary.

If you’re the caregiver for a person with Alzheimer’s dementia with eating issues, it is common for the person with dementia to show little interest in food since they are no longer guided by hunger alone.  As the caregiver you can only do your best.  Serve healthy and nutritious meals and snacks and encourage the person you care for to eat well at meal times.
——————————————— 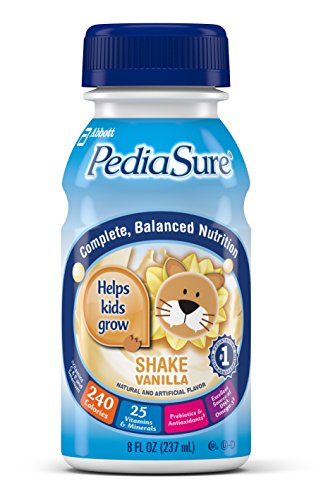 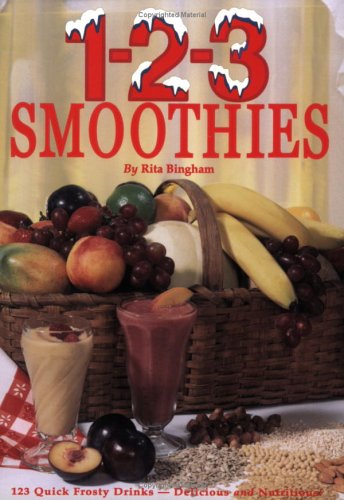 1-2-3 Smoothies – Quick Frosty Drinks That Are Delicious AND Nutritious! 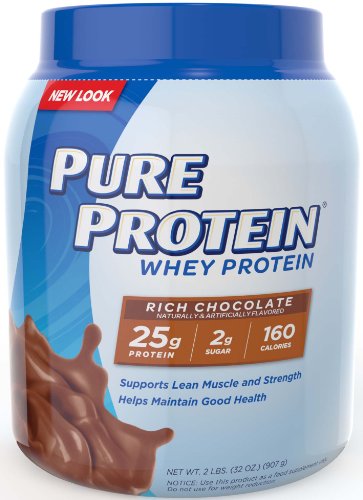 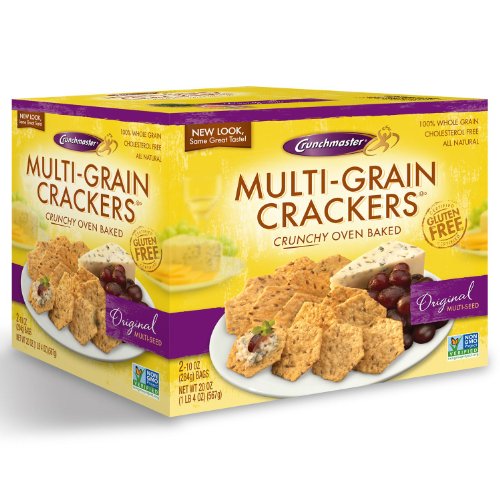 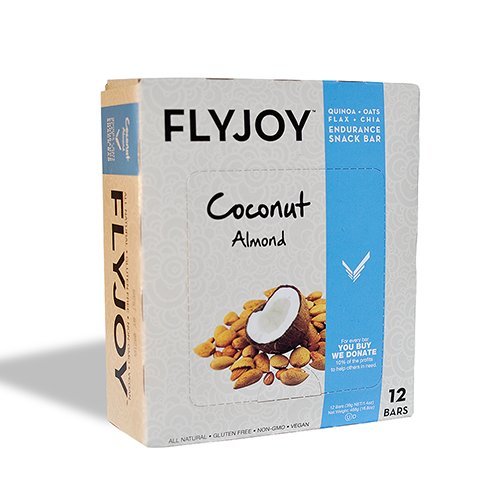