You are here: Home / Archives for benefits

During several years of studying the differences between caregivers and non-caregivers in four locations, Dr. Lisa Fredman, a Boston University epidemiologist, and her colleagues found that while caregivers were indeed more stressed, they still had lower mortality rates than non-caregivers over eight years of follow-up.

I was totally surprised when I read this article. It’s common knowledge among those caring for aging seniors or the disabled family member that the reverse seems to be true.  That’s what most of us think because  care-giving is so stressful!

In fact, caring for an elderly relative is so stressful, relentless and draining that it takes a toll on your own well-being.

Isn’t that what we’ve all been told? Even some studies have shown that it can increase your risk of depression and heart disease, impair your immune system and even contribute to death.

I cared for my own Mother with Alzheimer’s  while she could still live alone, later when she came to live with me and eventually when she moved into a “group home” because I could no longer meet her needs. I wouldn’t have had it any other way. But It was difficult, stressful and I found myself generally exhausted most of the time.

I’ve written many articles about caregiver stress and am constantly looking for new ways to combat it or enlist other family members to help the usually “lone” caregiver.

Yet, In another study of about 900 women drawn from the same four-site sample as Dr. Friedman’s Study, those classified as high-intensity caregivers — because they performed more functions for their dependent relatives — maintained stronger physical performance than non-caregivers.

On tests like walking pace, grip strength and the speed with which they could rise from a chair, the high-intensity group declined less than lower-intensity caregivers or non-caregivers over two years.

“That was a shocker,” Dr. Fredman said, before she went back to look at the cognitive functioning for these same women. Here too, caregivers did significantly better on memory tests than did non-caregivers when followed for two years. Though the groups were about the same average age, in their early to mid-80s, caregivers scored at the level of people who were 10 years younger.

I think we all know caregivers receive rich rewards from caring for others, such as spiritual strength, personal-satisfaction, growing confidence, perserverance, increased closeness to family or the loved one who suffers through Alzheimer’s or some other disabling disease.

Yet, these studies are showing entirely different rewards; these caregivers are physically stronger, they can walk faster, grip harder, rise from their chair quicker and recall more words on their memory tests than a person of the same age who has never been a caregiver.

It is true, the person who becomes a caregiver is usually in good health and physically active already. And, part of the job requires a good mind with an optimistic attitude. The caregiver is generally forced to decipher complex thought as they juggle schedules, monitor medications and handle financial responsibilities If they weren’t able to do these things in the first place, they would be passed over as inappropriate as caregiver.

Plus, Dr. Friedman points out that most caregiving activities require you to move around a lot. “It keeps people on their feet, up and going,” she said. And exercise is known to improve physical health and cognition.

So it may be true that the question of how or why caregiving impacts the caregiver is more complicated and individual than we think. Perhaps new studies will disprove the old believe that being a caregiver means an early demise.

Instead, I hope we continue to learn new, positive benefits for the hard working Caregiver. 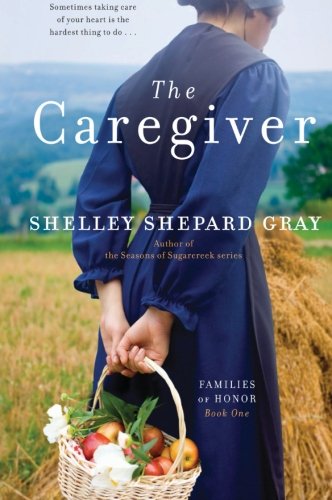 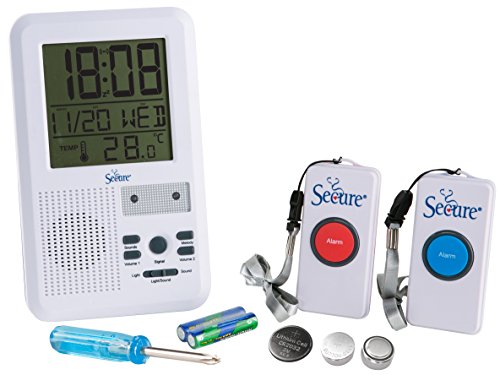 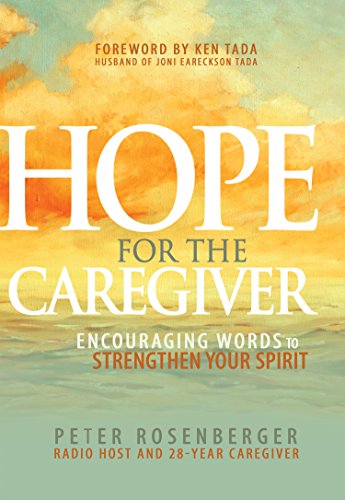 Hope for the Caregiver: Encouraging Words to Strengthen Your SpiritMore info 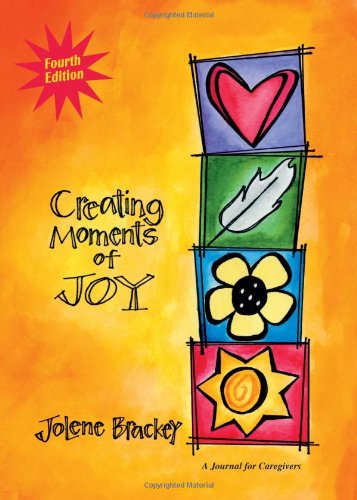 Creating Moments of Joy for the Person with Alzheimer’s or Dementia: A Journal for Caregivers, Fourth EditionMore info 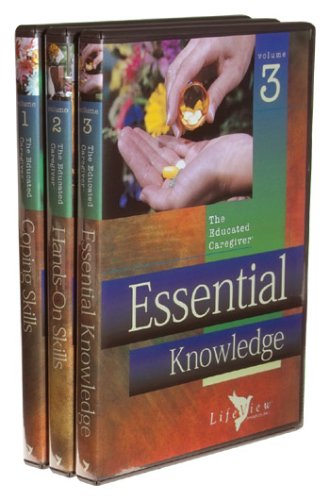