You are here: Home / Archives for Angry Alzheimer’s patient

At Beatitudes Nursing Home in Phoenix, AZ, they accepted a patient who was difficult and had been denied

entrance to several other homes because of her poor attitude

as she suffered the effects of Alzheimer’s disease in the later stages.

Beatitudes nursing home is different than the ordinary nursing home. Dementia and folks with Alzheimer’s at Beatitudes are allowed practically anything that brings comfort, even an alcoholic “nip at night,” said Tena Alonzo, director of research. “Whatever your vice is, we’re your folks,” she says.

Beatitude is following some of the most recent research about Alzheimer’s which suggests that creating a positive emotional experience lessens distress and behavior problems. More importantly, it works.

One angry, indifferent patient who was finally accepted at Beatitudes, had previously refused to eat, had hit staff members as well as other patients– but suddenly began to change.

She was given a baby doll

, a move that seemed so jarring that a supervisor initially objected until she saw how calm Ms. Nance became when she rocked, caressed and fed her “baby.” Not eating in the later stages is a common symptom of Alzheimers

Ms. Alonzo said in a New York Time article: “The state tried to cite us for having chocolate on the nursing chart. They were like, ‘It’s not a medication.’ Yes, it is. It’s better than Xanax

This article makes you stop and think; which would you prefer as a calming balm for your loved one–a baby doll and chocolate

or a pill which offers little comfort more than sleep.

This wonderful care home also approved other techniques including:

–> food, scheduling, art, music and exercise to generate positive emotions; engaging patients in activities that salvage fragments of their skills; and helping caregivers be more accepting and competent.<–

All are good activities for folks with Alzheimer’s , easy and fun activities

that most folks are familiar with. With this new attitude toward the elderly and those with Alzheimer’s dementia, it can’t help but make a friendlier and happier surroundings. Happy folks seldom have fits of anger.

Even recommendations for cosmetic changes such as to their rooms, buildings, and living quarters may affect their mood.

Comfort food does the same for the person with Alzheimer’s that it does for anyone else, improves mood because it sends the message: ‘it feels good, therefore I must be in a place where I’m loved.’

–>And–what more could we ask for our loved ones! <— 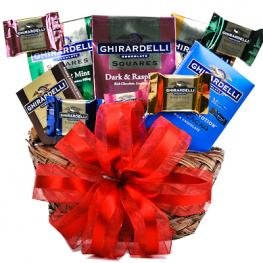 If you’re sending a gift to a loved one in a nursing home or hospital, think–Comfort

or after shave, a cologne that you know they wore before they entered the hospital or nursing home.

and puppies. Put thought into your decision–And send a gift with love attached. 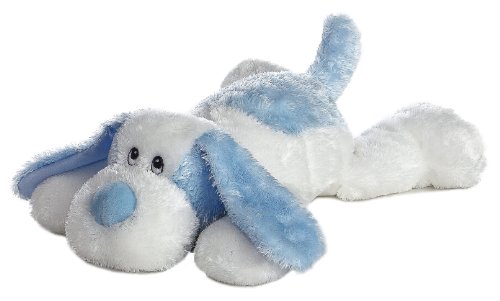 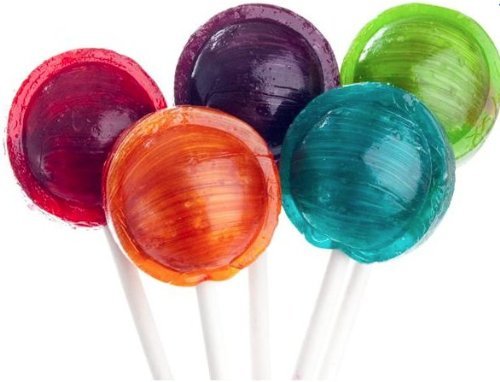 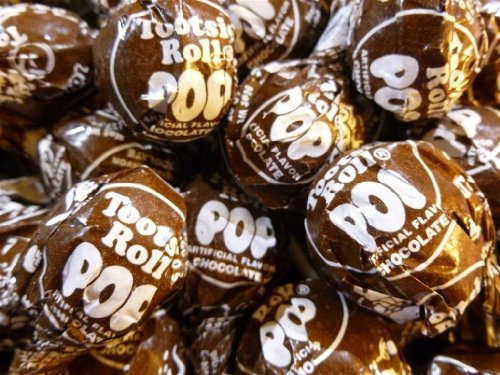 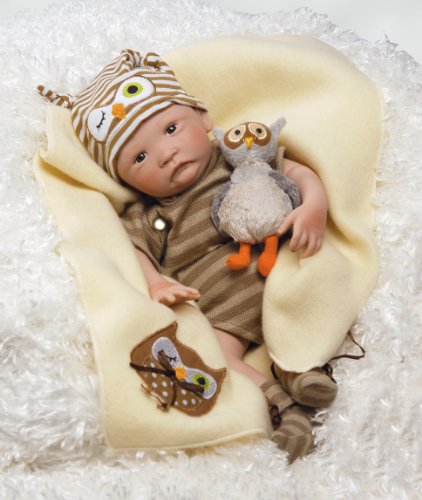