You are here: Home / Archives for Alzheimer’s Diet and Nutrition

too. A good way of treating or decreasing your chances of Alzheimer’s too?

While a good diet certainly can’t cure the problem, it can reduce the chances of Memory Loss in the first place, and potentially lower its impact if you do suffer from Memory Loss. But why is this?

According to Vladimir Hachinski in his paper -‘Stroke and Alzheimer Disease- Fellow Travelers or Partners in Crime?‘, “Alzheimer’s disease begins decades before any symptoms appear”. This is why the best way of treating it is to start thinking about the best Alzheimer’s Diet and Nutrition early, eating healthily a long time before you hit the age you’d expect symptoms to appear – because by that point, your diet has already impacted your brain health! You must worry about an Alzheimer’s Diet and Nutrition

In general, red meat is worse than white meat, since it increases the amount of iron

in your brain. While iron is necessary, too much of it can increase the amount of free radicals in your system – something that substantially adds to the risk of Alzheimer’s. By cutting meat – especially red meat – out of your diet, you can reduce this problem, or even get rid of it entirely.

As anyone who has looked into becoming a vegan or is currently a vegan will know, you have to swap out a lot of what you might usually eat. But these healthy swaps don’t just help the environment and animal welfare – they can also keep your brain in great shape.

In a study involving 13,000 participants they noticed that those who ate a high concentration of leafy greens and vegetables stayed more stable in their symptoms than those who didn’t.

can help protect glial cells, which have long been suspected to play a role in keeping your brain happy – so swapping out dairy for soy can make a big difference! And starting early with this swap is a good idea for a great Alzheimer’s diet and nutrition plan. Nuts, berries and other such snack foods also play a role in reducing the impact of free radicals and boosting your immune system, so swapping out your diet for a vegan one is well worthwhile. 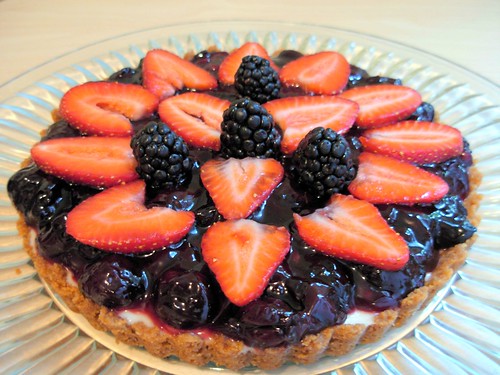 As we mentioned earlier, free radicals are one of the main things thought to play a large role in the development of Alzheimer’s disease. Good solutions to these free radicals come in the form of Vitamin C and Vitamin E. Key sources of these vital vitamins include red pepper

, broccoli, olive oil, almonds and citrus fruits. A vegan diet will likely include higher levels of these foods than the average diet, thanks to the aforementioned healthy swaps!

If that’s not persuasive enough, did you know that the Rush Institute for Healthy Ageing found that people who got the most vitamin E from foods had a 67 percent lower risk of Alzheimers than that of people who got the least? That’s a pretty big difference!

Eating plenty of leafy greens, legumes, whole grains and soy foods – as a vegan diet tends to include – means you’ll be getting a good amount of B-vitamins, notably B6 and B12. Having a low amount of the crucial vitamins can lead to dementia, Alzheimer’s, and various other issues. Since many vegan diets add in these foods as a protein source

, you may well be getting lots already, but you should double check in case.

In general, a vegan diet

tends to be lower in calories than a meat-based one. This can turn into a problem if you’re not careful, so do make sure you’re within a healthy range when looking at this benefit. That said, populations in China and Japan – where the average daily intake is around 1,600 to 2,000 calories – seem to have a lower rate of Alzheimer’s than those in countries where the average is above 2,000. Check in with a doctor if you’re concerned, but as long as you’re within a healthy range, the low-calorie benefits of a vegan diet can keep your brain active well into your old age!

If you’re concerned that you’re showing signs of Alzheimer’s, or that a family member is, we recommend reaching out – both to medical professionals and to communities of people with similar issues. Start your Alzheimer’s Diet and Nutrition Plan

Now. It can be tricky to manage by it, especially if you don’t live with the person showing the symptoms, and having the experience of others can make things much easier. Remember: better safe than sorry! 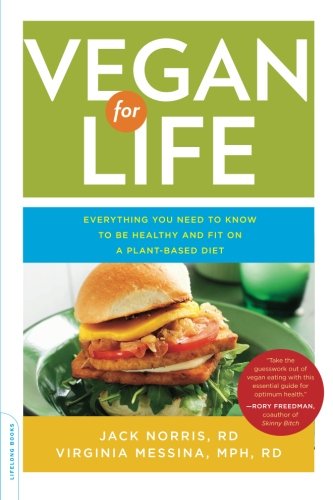 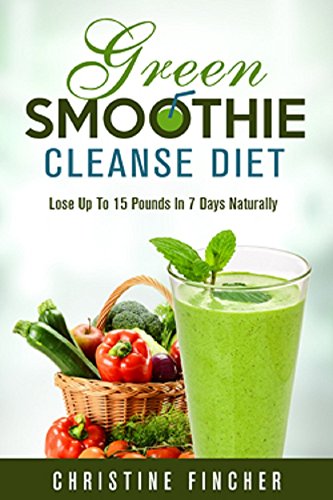 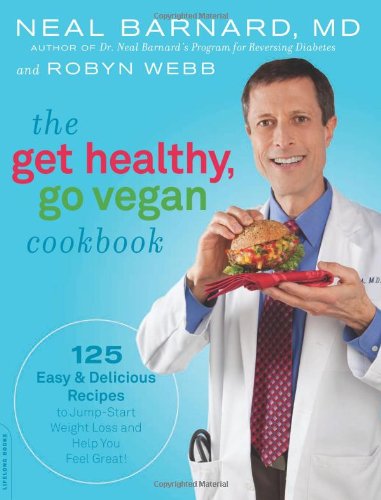 The Get Healthy DietCheck Price