You are here: Home / Archives for activity

What Does the brain regulate… while you sleep?

Can your brain remember where you left that text book that went missing a week ago? Does the brain regulate more than your breathing while you sleep?

Have you ever misplaced something and searched everywhere  to no avail– then after concentrating on that item right before you fall asleep–Voila! The next morning you remember where it is.

If I need to be awake at a certain hour but don’t have an alarm clock, I can concentrate on that hour before I go to sleep and I’ll wake up right on time.

My husband argues that it’s simple coincidence. But I don’t agree. It happens too often to be a fluke of nature. And now there’s a study that backs my belief.

The brain is more aware than we think. A doctoral student at the University of Arizona, Jay Sanguinetti, worked with his adviser Mary Peterson, a professor of psychology and director of the UA’s Cognitive Science Program, and with John Allen, a UA Distinguished Professor of psychology, cognitive science and neuroscience, to monitor subjects’ brainwaves with an electroencephalogram, or EEG, while they viewed the photo of a darkened object with real-world hidden objects in the periphereal of the photo..

UA Study: Your Brain Sees Things You Don’t. By Shelley Littin, University Communications.  A new study by UA doctoral student Jay Sanguinetti indicates that our brains perceive objects in everyday life of which we are totally unaware of …

That’s right! The brain sees things and recognizes hidden objects that we are never aware of.

Another example for me happened a few years ago. Since I have COPD (chronic obstructive pulmonary disease), I’ve been on supplemental oxygen for 4 years. As anyone who uses 02 at night can tell you, sleeping with a 50 foot tube, prongs in your nose and loops of tubing over each ear can be hazardous to your health.

The first two weeks were a nightmare. I awoke every fifteen minutes with either plastic tubing wrapped around my neck or the prongs for my nose tossed and hurled to the floor. It seemed an impossible task. Sleep was impossible, I spent too much time trying to breathe, too much time wrapping and untangling tubing. I woke up exhausted and tired every morning.

After a week or so I finally began to awake feeling rested and refreshed. The tubing neatly clasped in one hand, the prongs inserted correctly into my nose and lose tubing looped carefully over each ear.  I awoke in nearly the same position as when I’d dozed off

. A pleasant surprise for cetain. When I mentioned my blissful nights to a nurse one day, she didn’t seem surprised at all.

“It just takes your brain a couple nights to realize what you want. After waking you up to unwind the tube and readjust the cannula in your nose a couple times, your brain gets the message. Then it knows what to do and allows you to do it in your sleep. The brain no longer wakes you up for such a mundane process as sleeping with tubes and 02 connections. Pretty nice, huh?”

Back then, I almost laughed out loud. But after reading this article, I think she was right all along. The brain is aware of much more than we know– both when we’re asleep and awake.

The Human Brain Book is a complete guide to the one organ in the body that makes each of us what we are – unique individuals. It combines the latest findings from the field of neuroscience with expert text and state-of-the-art illustrations and imagi … Read more …

Activities for those with Alzheimer’s

By middle stage, my mom always had an activity book in hand. She could do “seek and find puzzles

” and filled them fairly quickly. Of course as time passed, each book took longer to complete as her brain power for the game dwindled.

Yet, she would sit for hours, and work studiously circling words in her seek and find book. If they are actively involved in folding clothes

, or working in a garden

, anything that keeps them busy and occupied, they are less likely to become depressed and angry.

Springbok Puzzles Are created for those with Alzheimer’s and Dementia. With larger and fewer pieces  these puzzles are fun for those with dementia and memory-loss.

Things to remember when choosing activities for those with memory issues:

Shortly before Mom became enamored with “seek and find books,” I remembered that she had had a love of painting when she was younger. Since the holidays were near, I purchased several “Create Your Own Christmas Ornament kits.” I thought Mom would enjoy the artistic aspect of this project. I spread newspaper on the table and opened the kits and explained the process to Mom. Paint

each ornament any color you like from the myriad of colors provided in the kit.  She sat at the table all day long, rolled each small bottle of paint

between her fingers, but never picked up a brush.

All day I encouraged her to give it a try. She sat and played with the bottles but never opened a single color. That evening I finally asked her, “Mom, aren’t you going to paint? It looks like fun. So many pretty colors. Let’s paint…” I encouraged her, pretending to join-in as I opened a bottle of bright red paint.

I was totally surprised when Mom took the brush, the bottle I had opened, and painted an entire Christmas ornament red. I sat down beside her hoping for a dialogue about painting. I was curious, thinking she may have been afraid to open the bottle for fear of it exploding and spraying paint all over the kitchen. Sometimes you just don’t know what they are thinking and they aren’t able to explain, themselves.   But Mom eventually told me why she had hesitated for so long to begin her painting project. “There were too many colors

Strangely, this brought back memories of a day that I thought Mom might like to string beads. My mom always wore jewelry and loved long necklaces

. So after a quick trip to “Micheal’s”, I gave her an extravagant beaders kit. Even after much encouragement from me, she never added a bead to a single string. Now, I thought back on that incident and all those colorful beads, beads of every color! And I knew the answer, Mom hadn’t known which colored bead to add to her long string for threading. There were too many beads.

Quite often, I assumed that I knew what Mom was thinking or feeling or why she behaved in a certain way, and I must admit–I was often wrong.  I finally learned to– 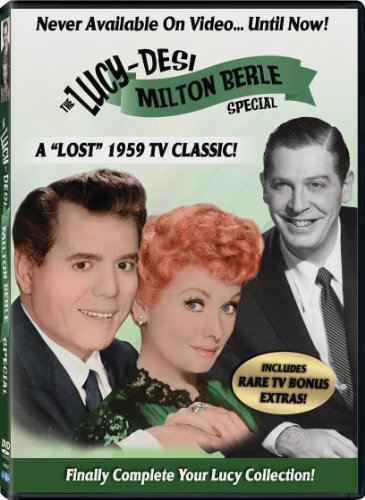 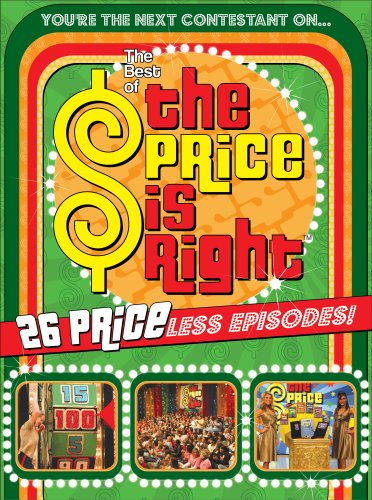 The Best of The Price is Right 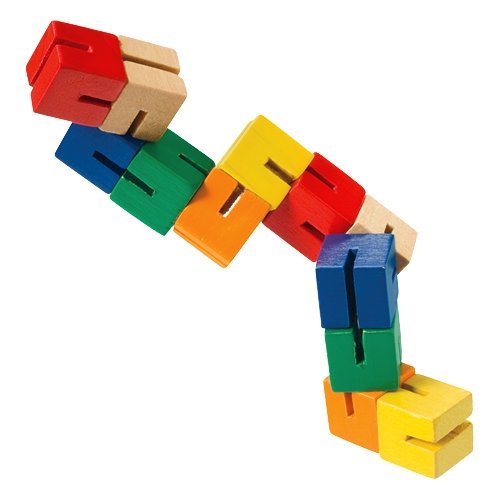 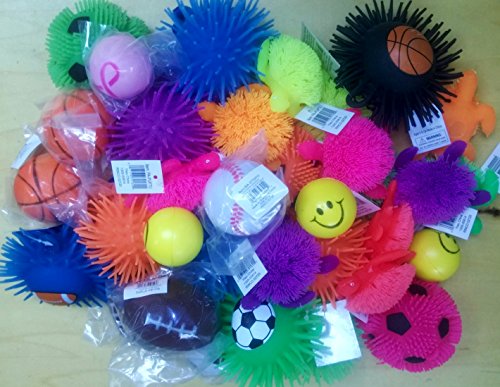 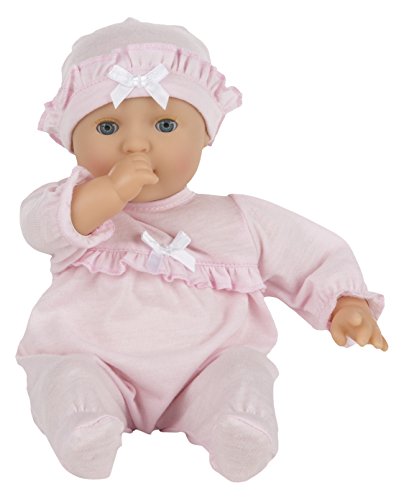 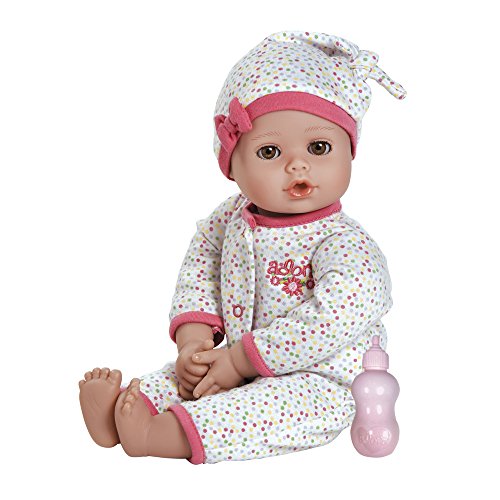