You are here: Home / Recommended Reading / Finding the Sweet Moments in Alzheimer’s 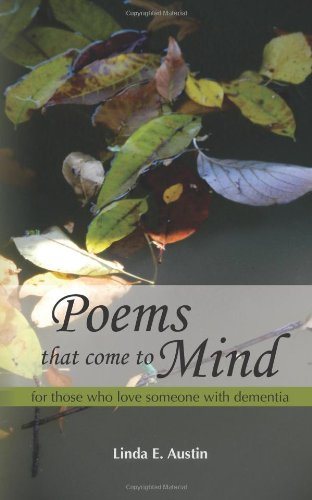