You are here: Home / News / 20 years Before Dementia Begins -Plaques and Tangles are Found?

An article from Bloomberg yesterday reports that Doctors at Melbourne’s Austin Hospital found that amyloid beta accumulates in the brain for 20 years before causing signs of dementia. In this study they followed 200 seniors for more than three years to chart any decline in cognition and brain size against the deposition of abnormal protein (excess amyloid beta) in their brains.

Some of this group already had Alzheimer’s disease and mild cognitive impairment. The Austin Hospital found that it takes about 20 years for the deposits, known as amyloid beta, to lead to dementia.

The findings, published in the medical journal the Lancet Neurology — startled me. We all realize that cognitive decline can last for many years once it begins. And It may take years for family and friends to notice that it’s more than a little forgetfulness. And eventually we watch as they lose yesterday, last week, last year and finally they forget us altogether. But this happens AFTER Alzheimer’s, after the amyloid has filled the brain with plaques and tangles.

I check the study again to be sure. This study clearly states that it takes 20 years for the amyloid beta to lead to dementia. To me, that means 20+ years where something could be done; a pill, a shot, a minor surgery. This study shows there may be more time to fix the problem. Like a heart getting a bypass, or a knee getting an artificial joint, mabye we’ll be able to swallow a pill that dissolves the amyloid beta in our brains.

Lots of things cause dementia besides amyloid beta, but Alzheimer’s is the main reason for this type of dementia, (The build up of amyloid beta on the brain), which afflicts 35.6 million people globally — a number the World Health Organization says will double by 2030 and triple by 2050.

For Alzheimer’s to develop, the brain needs to accumulate large amounts of amyloid “and you need it there for a long time,” Rowe, a study co-author, said in a telephone interview from Florence, Italy. The authors also found, “The data indicate that there is a prolonged period in which amyloid beta is forming plaques in the brain without the symptoms of Alzheimer’s disease.” So perhaps, those who have of amyloid beta but no Alzheimer’s did not live long enough to accumulate enough for symptoms to appear.

Now they know that amyloid beta is forming plaques in the brain without symptoms of Alzheimer’s much longer than first thought, and that brain shrinkage occurs several years before the memory is affected, hopefully researchers will find a way to take action during this time span.

Counting the years that amyloid beta may have been occurring yet undetectable, Rowe believes we may have many years to take some kind of action. “The entire process is now getting up toward more than 25 years,” Rowe says. “This is much longer than people expected.”

“You have a much greater chance of stopping a disease than trying to repair a brain that’s severely damaged,” Rowe said. “This is the great hope now.” 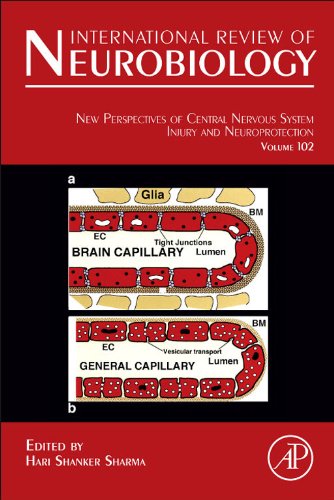 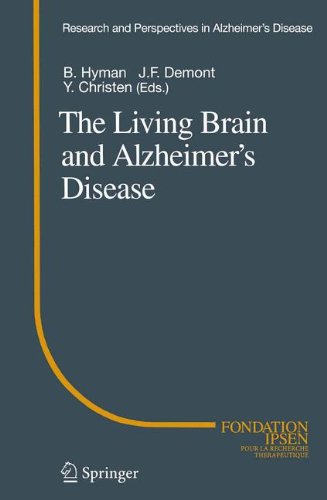 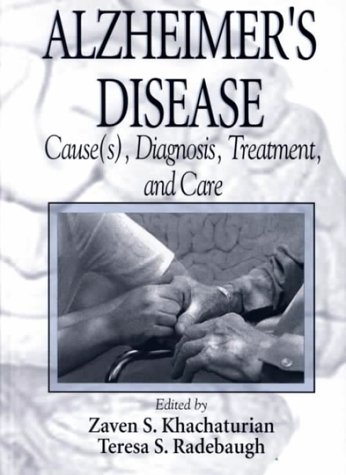 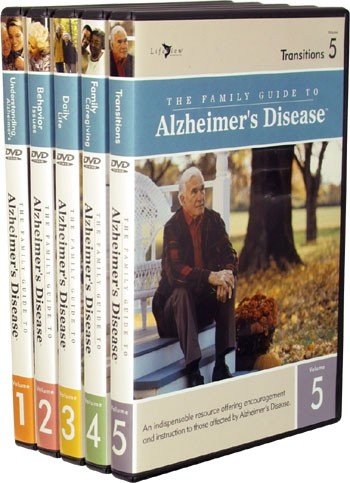 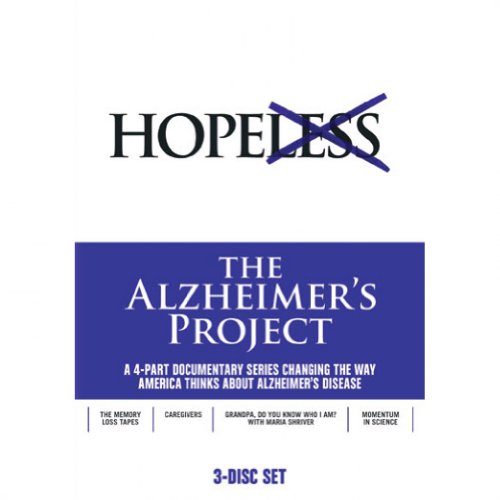