You are here: Home / Common Questions / What are the Signs and Symptoms / Phones Remotes and Microwave Ovens don’t mix with dementia

On one particular morning Mom called to complain that her Television would not work. She had long been infatuated with Bob Barker

and the Price Is Right. And more recently, TV had become her all-time favorite pastime since it required little interaction.

Mom could no longer watch movies or soap operas or serial television with a continuous story line. By the time a good movie returned from commercial break, Mom had forgotten the story line. So she preferred game shows

and comedy hours, no memory of the previous segment before commercial interruption required.

This morning, she was quite upset because I couldn’t fix her television telepathically over the phone-line.

“Well, without being there, Mom,” I explained, “I can’t be sure what the issue is. Is the television turned-on?”

“Yes,” she was perturbed by such a dumb question, “Of course it’s turned-on! If it wasn’t turned-on, I wouldn’t be calling you to fix it.” That made perfect sense.

“Okay, what channel is it on.” I knew Bob Barker filtered through our satellite tower to channel 13 onscreen, and I was fairly certain Mom had inadvertently changed the channel to a number without programming. “Bob Barker comes on Channel 13,” I told her, “Is the television set to channel 13?”

“I know that,” Mom was downright testy. “I don’t know what channel it’s on but I can’t change it. This dumb remote won’t do anything. Maybe the remote is broken and not the TV.” I could hear the remote being slapped soundly against her open palm.

“Mom…don’t break the remote.” No response. “Mom… don’t hit the remote so hard, you’re going to break it.’

“Well, it doesn’t matter if it doesn’t work. It might as well be broken.”

“Mom,” I urged her, “Let’s try to get back on the correct channel. Just try to tune the remote to channel 13 and tell me what happens?”

Beep…beep…beep….then a horrible screech screamed in my ear. “Mom…don’t hold the remote so near to the phone.” Why was her remote making such a horrible noise, I wondered. “Have you dropped the remote lately, or spilled something on it?”

Mom didn’t answer and I could only imagine what she was trying now. “Mom, there’s another remote,” I just remembered, myself,  “in the top drawer of your desk, there’s another remote. Maybe we should try that one. I don’t think the remote should be making noises like that anyway.” Silence. “Mom, are you there.” Beep…beep…beep….the remote was beeping again.

“Mom…?” Nothing… “MOM? Are you there?…”  More beeping, screeching, and beeping.  “Mom, what are you doing?” My patience was running thin and the beeping was wearing on my nerves. The beeping… in my ear! …

“Mom…” No answer. “Mom!“  I speak louder, and ask about the black television remote with the red buttons. “Mom, what color is that remote?” I’m clearly shouting and she finally hears me.

“What?” she asked, confused. “What do you want to know?” The beeping stopped. “I pushed every button on that thing, nothing, it’s broken. It won’t change the channel or tune the volume, or even turn the TV on and off. Nothing. This remote is just broken!”

Mom shuffles, pulls the receiver from her ear to check the color, then brings it near again and says, “It’s white.”

When the confusion cleared, Mom began to laugh, feeling silly as she could be. And finally, So did I.

The person with Alzheimer’s is often confused by buttons and dials, soon enough they are unable to use a microwave oven

for a television set. If they are still able to use the telephone, it might be better to have a phone with large buttons on the desk-set rather than the hand set. Then, it cannot be confused with a smaller device such as a television remote control. 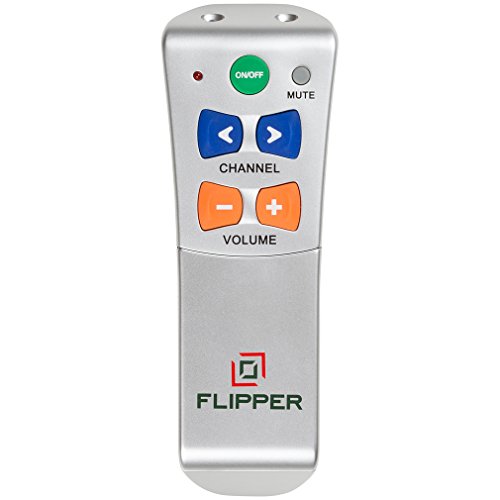 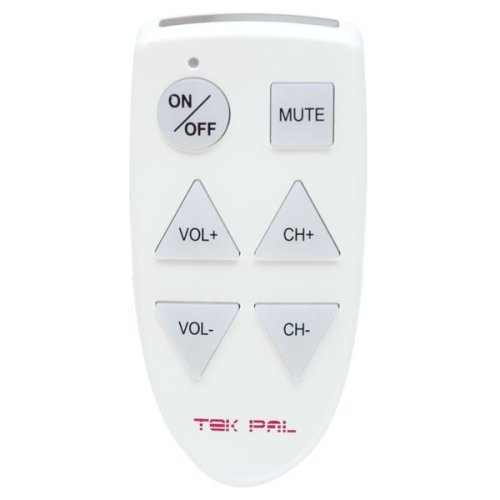 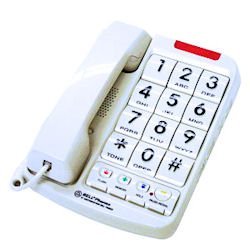 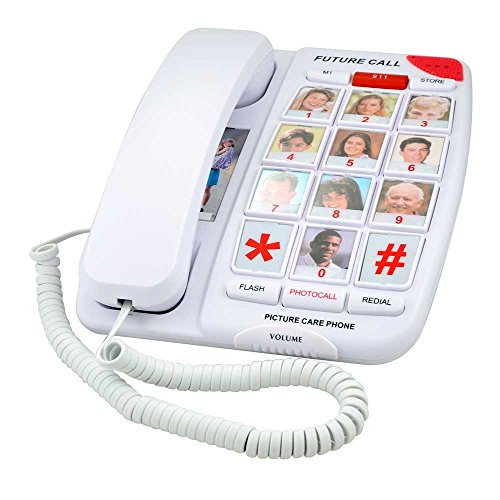 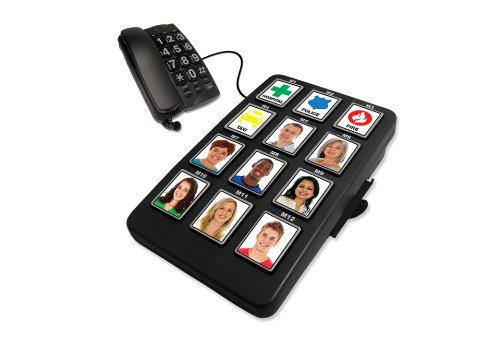 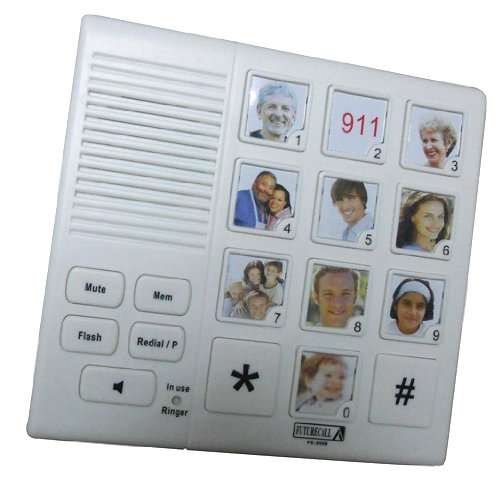