You are here: Home / News / New Rules and Guidelines for Alzheimer’s from Alzheimer’s Association and National Institute on Aging

New Rules and Guidelines for Alzheimer’s

Collectively the groups have expanded the definition of Alzheimer’s to include two new phases of the disease: (1) presymptomatic and (2) mildly symptomatic but pre-dementia, along with (3) dementia caused by Alzheimer’s.

These changes reflect the current belief that symptoms and changes in function have begun years or even decades before they are noticed or even diagnosed.

“It is our hope that incorporating scientific knowledge gained and technological advances made over the past quarter century will improve current diagnosis, bring the field closer to earlier detection and treatment and, ultimately, lead to effective disease-modifying therapies,” said William Thies, Ph.D., Alzheimer’s Association chief medical and scientific officer. “Development and publication of these articles is a major landmark in the field. That said, publication of these articles is not yet the end of the process of developing new diagnostic criteria for Alzheimer’s, but is another major step in the process.”

The proposed new Alzheimer’s disease diagnostic guidelines were published online today by Alzheimer’s & Dementia: The Journal of the Alzheimer’s Association. Hard copy publication is scheduled for the May 2011 issue.

The Key elements to the new diagnostic guidelines are: 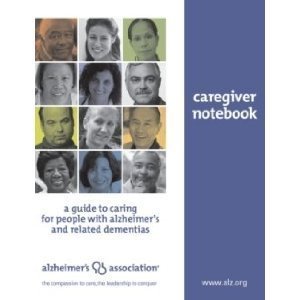 Alzheimer’s Association Caregiver Notebook: A Guide to Caring for People with Alzheimer’s and Relate 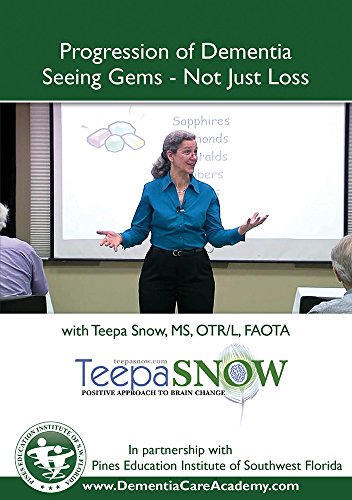 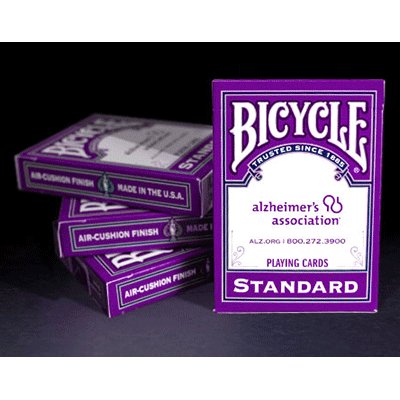 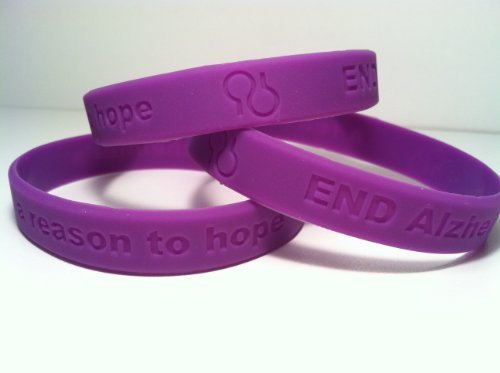