You are here: Home / Common Questions / Moms Pass Alzheimer’s on to their Children More often than Dads do

The author in the Star Global Tribune states: “It is estimated that people who have first-degree relatives with Alzheimer’s disease (such as a Mom or Dad) are four to 10 times more likely to develop the disease themselves compared to people with no family history,” said study author Robyn Honea, DPhil, of the University of Kansas School of Medicine in Kansas City.

In this study, 53 people who had dementia and were aged 60 and over were followed for two years. A small study, considering only 53 involved.

“Using 3-D mapping methods, we were able to look at the different regions of the brain affected in people with maternal or paternal ties to Alzheimer’s disease,” said Honea. “In people with a maternal family history of the disease, we found differences in the break-down processes in specific areas of the brain that are also affected by Alzheimer’s disease, leading to shrinkage.

This news isn’t all bad, because understanding how the disease may be inherited could lead to better prevention and treatment strategies.”
————————————————————————————————–
If Alzheimer’s is in your family—Keep your mind alert! Play games, read books, work puzzles, eat a Mediterranean diet, get plenty of exercise, don’t drink to excess, don’t smoke, learn something new everyday!

If you don’t have a gaming system, they’re a great idea! It’s an easy and fun way to exercise your brain! Hubby and I bought the Wii for the grandkids and we use it several times a week ourselves! The games are easy and fun and stimulate the brain. When my Mom lived with us, she loved to bowl on the Wii. She could still go bowling even late into mid-stage Alzheimer’s.
—————————————————————————————- 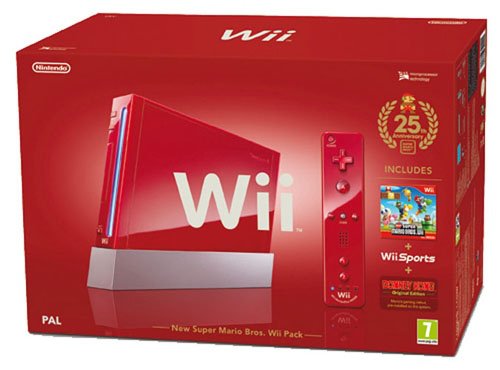 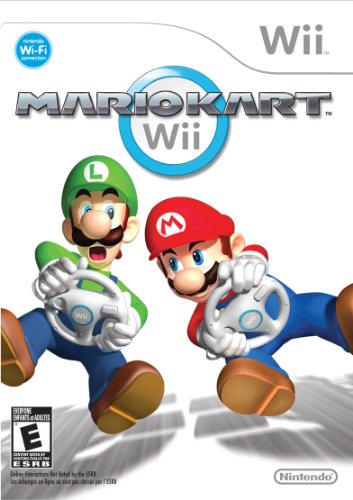 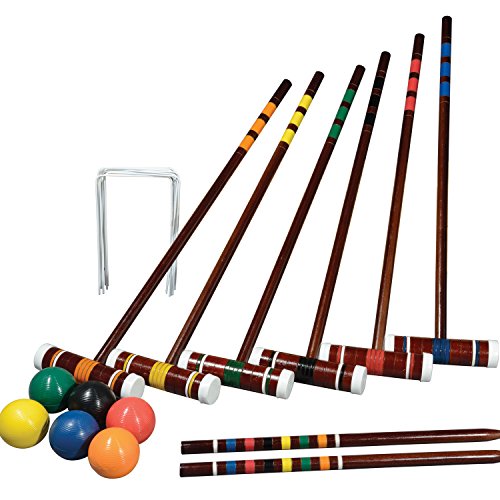 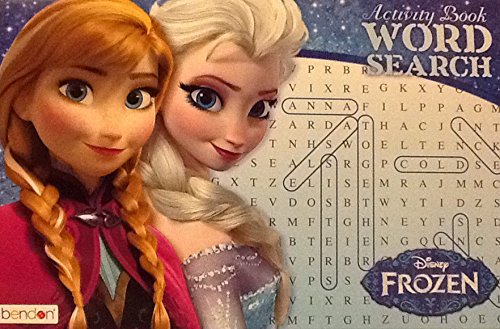 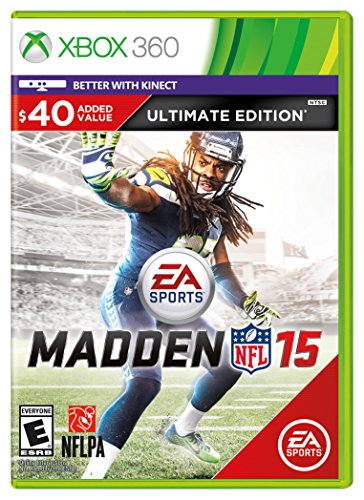 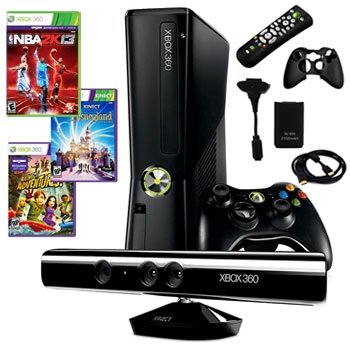