You are here: Home / Common Questions / Hearing Loss May Be Associated with Dementia, Alzheimer’s

Hearing Loss May be Assciated with Dementia

I was interested to read an article in “The Daily Health Report” which states,

“New studies show that individuals who experience the greatest loss of hearing are at a higher risk of having Alzheimer’s disease or other forms of dementia when compared to individuals with mild or no hearing loss.”

For several years I’ve felt certain that my Mom’s cognitive decline began with  hearing loss. She had worn a hearing aid for many years and I falsely assumed that the hearing aid was providing Mom with the equivalent of “normal” hearing.

When Mom first began to show symptoms of repeating herself, asking the same question over and over, and being unable to carry a simple conversation, I blamed it on her hearing. She’d worn the same hearing aid for years, so I replaced the batteries just to be sure.

When Mom continued repeating everything till I was dizzy, I convinced her to go for a hearing exam.  Truthfully, I thought she probably needed a new hearing aid.

As soon as the technician checked Mom’s old hearing aid, she let me know, with a new battery or not, that hearing aid hadn’t worked for years.

Through demonstrations, me speaking to Mom with her back to me — then face to face, I was surprised to learn that Mom was reading my lips and never heard a single word. I had no idea. She had pretended to hear for so long, she was very good at it.

After Mom was fitted with a brand new hearing aid, the technician read a list of 100 words and asked Mom to repeat each one back to her. Although Mom could hear the technician perfectly well, she did not repeat a single word correctly.  ‘Red’ was repeated back as ‘bed’, ‘tin’ was ‘pin’, ‘pill’ was ‘till’, and on and on it went.

“No wonder she couldn’t handle conversations,” I realized. Instead of hearing rational sentences, Mom was hearing gobbledygook. The technician explained to me, that Mom had not heard for so long that she could no longer differentiate between consonants. So when Mom repeated the words back to the technician, none of the consonants that Mom used were correct.

Mom was no longer able to differentiate between the sounds of consonants; p,t,s,n,b, etc.

The condition could be corrected, the Technician told us. By adhering to a rigorous schedule of wearing the new WORKING hearing aid, Mom’s cognition for consonants would return over time.

The technician did warn, though, that Mom might show symptoms of cognitive impairment if she didn’t  wear the new hearing aid for the specified times recommended.

Without it, Mom understood very little of anything that was said to her. With it, she was slightly confused since she wasn’t hearing language correctly. But–overtime, the technician assured us, the consonants would come back to her if Mom wore the hearing-aid for the scheduled times .

Mom was 79 years old at that time; set in her ways and hard-headed. She had grown accustom to her silent world and she liked it. Small sounds of  every-day living annoyed her; a fan blowing, the hum of the refrigerator, the click of a light switch. She refused to wear the new hearing aid at all.

Two years later Mom was diagnosed with Alzheimer’s. And I’ve always blamed the hearing loss, despite many who thought it was foolish conjecture.

“Experts explain the link between dementia and hearing loss is currently unknown, but this study provides some insight as to a potential relationship between the two, and the potential risks of individuals failing to treat hearing loss as it begins.” 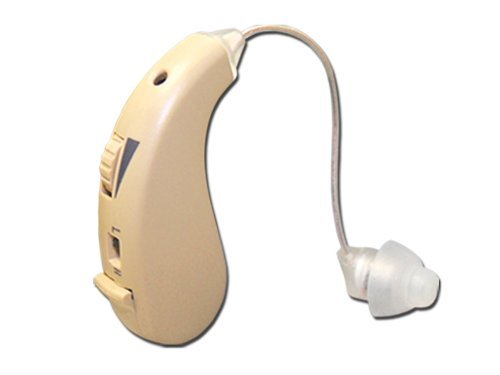 Stay aware that your loved ones hearing may be failing. Too often, folks deny any problem hearing until they can’t hear at all. If so, you may not be able to convince them to schedule an hearing test. Certainly, that’s what they need.

As someone’s hearing wanes, they usually adapt by reading lips. So be aware! Is your loved one “reading lips,” instead of hearing loudly enough? 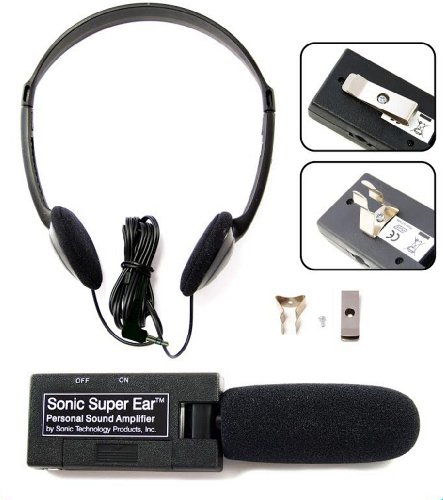 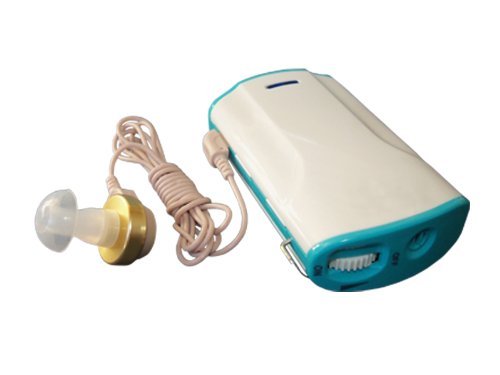 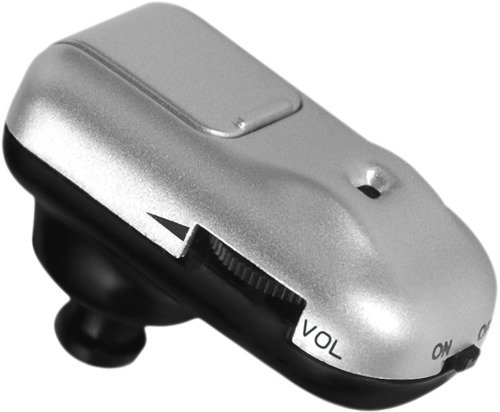 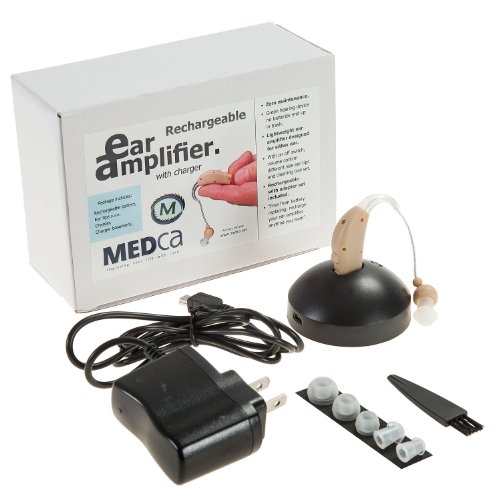 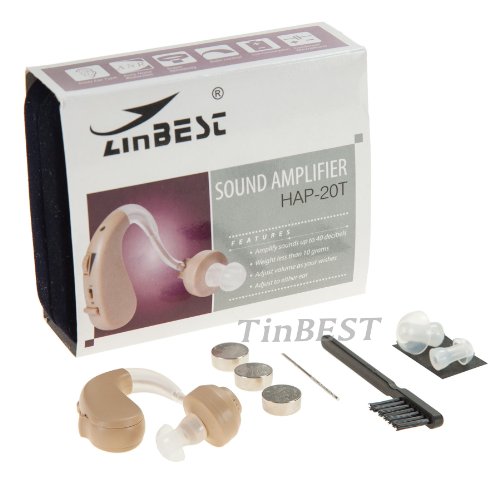 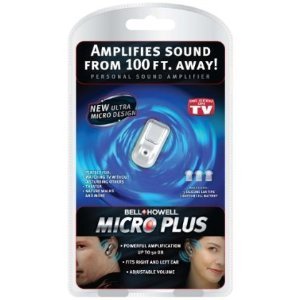