You are here: Home / Care Tips / Don’t Treat an Adult with Alzheimer’s Like a Child

Don’t Treat an Adult with Alzheimer’s like a Child

When my Mom first came to live with us because she’d been diagnosed with Alzheimer’s, I could not  keep her in the house. Every time I turned around she was outside, shaking rugs, sweeping the porch or trying to prepare a spot of ground for a spring garden.

It seemed that I was always giving her orders much like a mother with an onry child, she kept misbehaving. It wasn’t long before I learned the I needed the attitude adjustment–Not Mom.

Of course, she could never remember that she had already swept the porch ten times since breakfast or dug a hole big enough to plant an old oak tree.

Just as I’m a baby-boomer, my mom was a depression-baby, from sturdy Oklahoma farming stock. She had been a hard worker for all of her life, and nothing changed because she was 81 years old and diagnosed with Alzheimer’s.

But I didn’t see it that way. I saw my mom as old and fragile, fully debilitated by memory-loss. And I refused to see my aged mother doing enough manual labor and exercise to send a teenager into cardiac arrest.

To my way of thinking–what she thought didn’t matter because she wasn’t in her right mind anyway. She needed to sit down on the sofa and watch TV all day.

She had only been living with us for a month when I decided to take control of Mom’s activity and create a less strenuous schedule.

Needless to say, Mom did not think finger-painting and soap operas and crossword puzzles were her ‘cup of tea.‘ But I knew what was best for her because she was too old and sickly to be making her own decisions. She had Alzheimer’s for Pete’s sake.

Confined to the den with a colored television set and busy craft table, Mom’s disposition went from slow-boil to angry and defiant. No matter what I did, she was downright disagreeable. She couldn’t say why–but she was not the happy person she’d been only a few weeks earlier.

Her nights were restless, filled with wandering and crying, days filled with arguments and tantrums.  She never actually complained about the new schedule, so I surmised it had to be a medical issue or a change in the Alzheimer’s.

Just as insistent, my husband saw Mom’s change in behavior as a direct result of the new schedule and accompanying confinement. To decide the answer we unlocked the back door and allowed Mom outside for half a day.

“I am NOT a child,” Mom told me, smugly, as she stomped a straight-line to the open door.

I held my laughter until she was gone. I distinctly remember telling her the exact same thing when I was about 15.

Needless to say, Mom was back to her “happy-self” after the very first day. Even the nights were filled with the silence of sweet slumber again.

When you’re responsible for a parent or other loved one with Alzheimer’s or Dementia, the temptation is too treat them as children. Though some behaviors seem childlike due to memory-loss, they are not children. Until very late stages of Alzheimer’s the patient is generally quite capable of keeping them self occupied. The caregiver’s main responsibility is to be sure that any activity they choose is safe.

Sometimes if a person with Alzheimer’s is having mood-swings it can be a direct result of something in the environment. They may not be able to tell you, or explain what their problem is–but if you find the answer, life will be better for them and the caregiver as well.

Medical conditions are sometimes overlooked because the person with Alzheimer’s doesn’t remember to tell you about every ache and pain that they have. They might ignore such symptoms as a sore throat, or throbbing ear, or burning when they urinate. So always think about medical issues first. Then take a look at the world they’re living in.

Below are several Books that will help you understand what might be happening to your loved one. 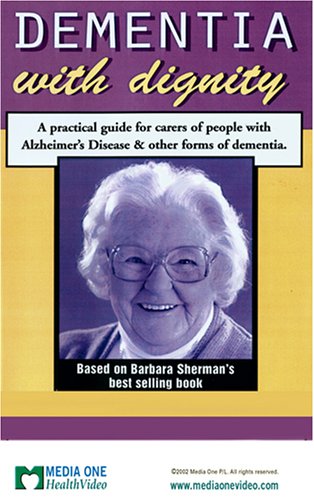 Dementia With Dignity – Caring for people with Alzheimer’s Disease (NTSC) 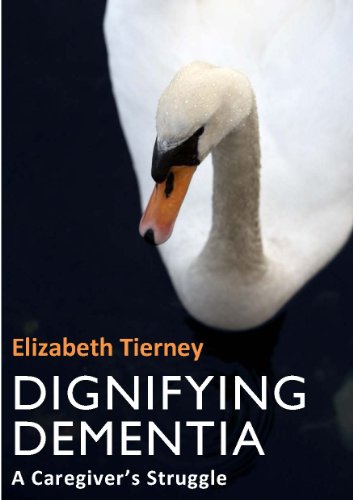 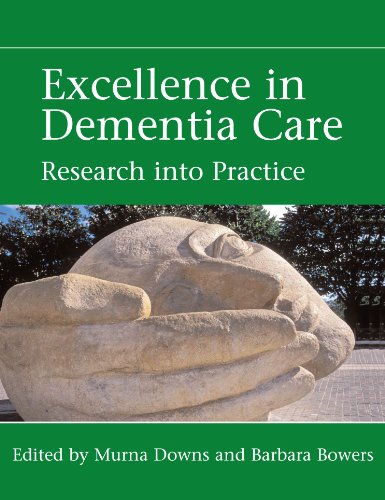 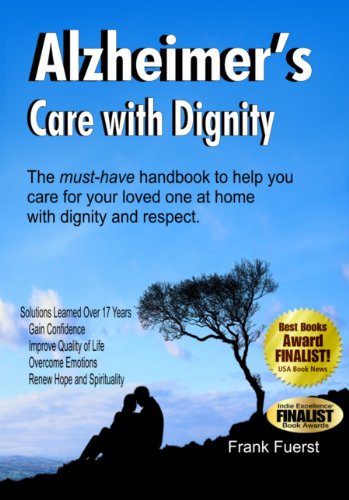