You are here: Home / Care Tips / communication / Does the Person with dementia Invent Memories or just lie?

Does the person with dementia invent memories

One issue with the person who has Alzheimer’s or Dementia is that they look so good. By looking at them, you would never know they have a problem. They don’t look sick

. They don’t have a cold, or runny nose, or high fever. They look so normal that we’re totally surprised by their odd behavior and story-telling and have to wonder if it’s all contrived.

The 36-Hour Day, from John Hopkins Press, states: “When a person has a stroke and cannot speak, we know that the stroke occurred in the speech center of the brain and destroyed cells that are necessary for the person to talk. A stroke often causes extensive damage, but to only a few areas of the brain.

, damage is done in many areas and affects many aspects of mental function. <==

A strokes damage is done all at once. Alzheimer’s disease gradually does more and more damage. …different cognitive abilities are damaged unevenly and the person will be able to do some things but not others. He may remember from long ago, but nothing from yesterday.”

Alzheimer’s begins damaging the brain many many years before the symptoms of dementia are obvious to anyone other than the person afflicted. Because his memory-loss has occurred slowly, over a long period of time, the sufferer has become very skillful at concealing his disease.

We all forget things as we age. So from time to time many of us:

And when these small signs of memory-loss occur, we often cover-up with a small fib or two—“Oh yes, I remember now.” “Surely, I would never forget you!”

So, likewise, the person with Alzheimer’s / dementia has done the same through the early stages of his disease. But over time, his forgetfulness

has grown worse and his untruths have grown larger as well, it becomes a daily struggle to cope with a failing memory.

Eventually, the person with Alzheimer’s will be unable to remember things that happened earlier in the same day, such as whether he took his medication that morning or took a short trip to the store for groceries. What happened last week, will be totally gone from his memory soon. And while these memory losses continue to worsen, and eventually he will forget that he is “forgetting,” while the habit of covering-up will continue in earnest.

In time, it will become more and more difficult for the person with Alzheimer’s

to learn, or retain new information since that area of the brain is the first to be affected by the damage to nerve cells.

To adjust to these lapses in memory and continue to cover-up any disability, he will learn to conceal more of his memory-loss. It’s not unusual for someone with Alzheimer’s to conceal their memory-loss

so well that no one guesses their severe memory problems until they are near middle-stage Alzheimers.

By this time they have invented stories

, made excuses and vowed that their memory is in-tact so many times that they believe it themselves. They repeat the same sentence over and over, lie when they forget, pretend when they can’t remember, and simply–keep using the same coping mechanism that’s worked so well for so many years.

We all have lapses of memory, more so as we age. But given a little extra time, even older people can retrieve a forgotten memory. When someone has Alzheimer’s these short-term memories are gone forever. They disappear completely. 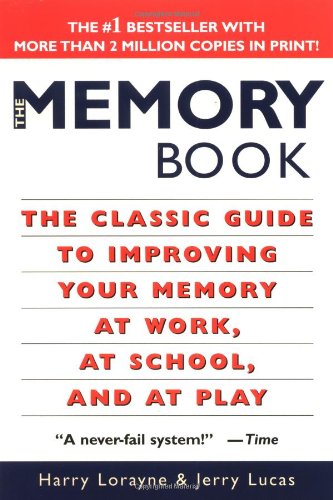 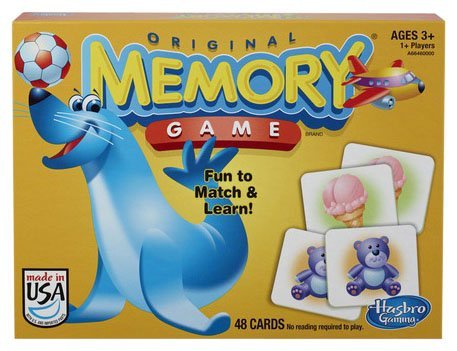 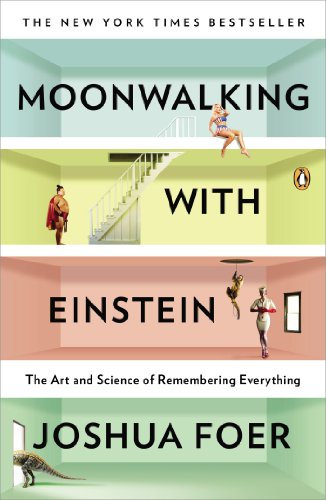 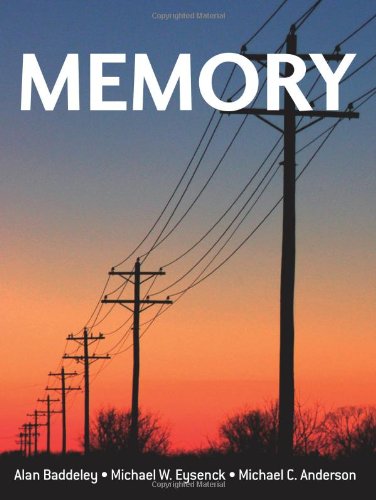 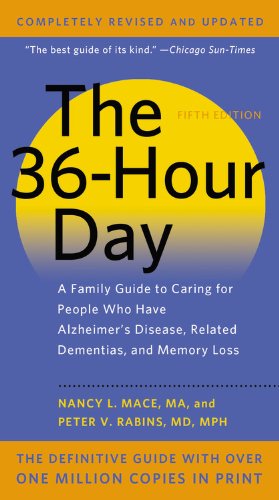 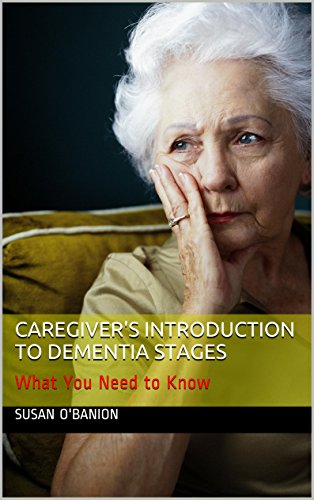 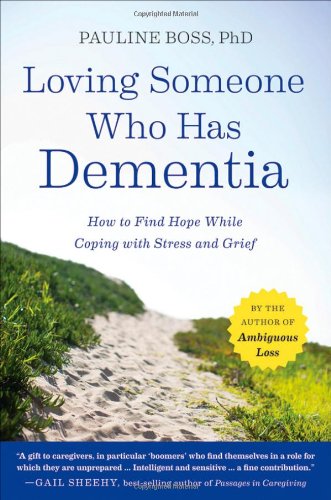 Loving Someone With Dementia 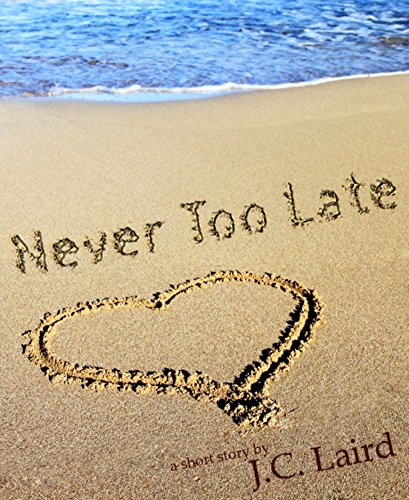 A good memory and sound logic are both requirements for good judgment. When those skills are diminished, so is the ability to reason and make good choices. By now, he has already forgotten that he has memory issues at all, so he will believe that his decisions are good and sound and appropriate when he continues to deny his memory-loss. He will not understand that his thinking is faulty and his reasoning is no longer sound. By this stage all choice of behavior is out of his control; he believes the stories he tells and the memories he has invented.

How you react to the information the Alzheimer’s sufferer shares is up to you. A few of my choices are listed below:

Always remember: All instances of abuse need to be investigated but if found untrue, certainly there are ways to coax the person with dementia to accept truth or guide their attention in a different direction. I’ve also discussed this issue at Post: How to Respond to False Accusations

Have you had to deal with this issue. How did you handle story-telling or false accusations from the person with Alzheimer’s / dementia in your life? 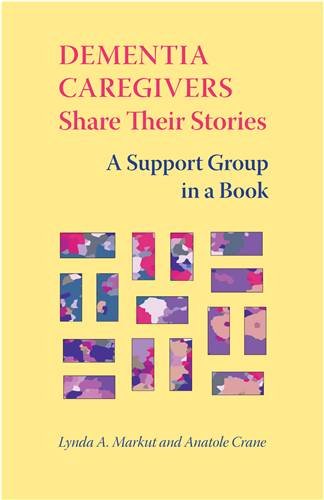 Dementia Caregivers Share Their Stories: A Support Group in a BookCheck Price 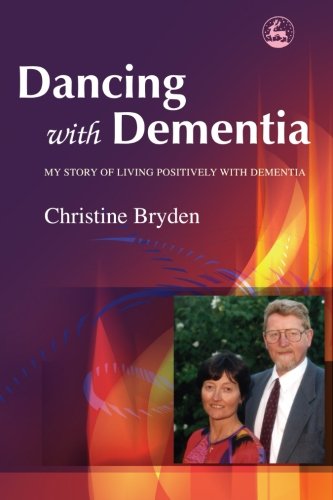 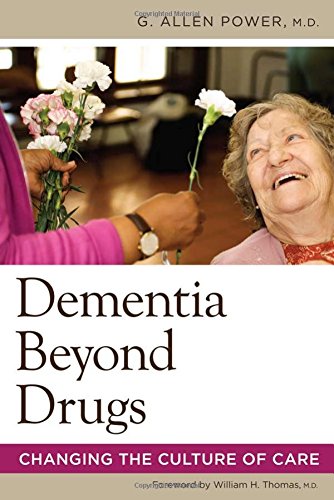 Dementia Beyond Drugs: Changing the Culture of CareCheck Price 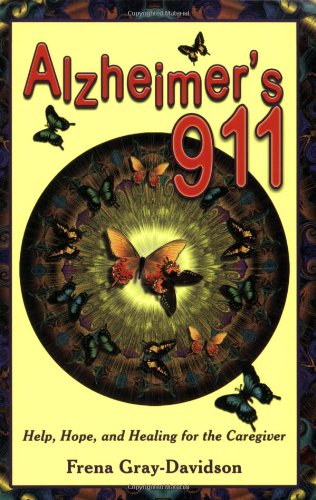 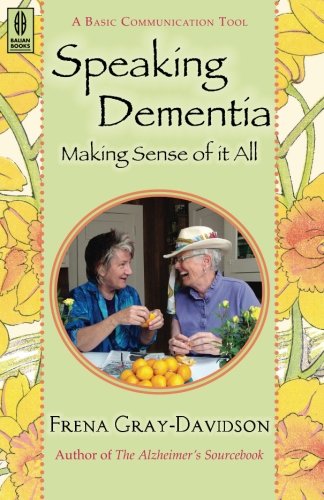