Recent trials suggest that a small device, similar to a pacemaker, may be able to stimulate brain activity when implanted into the brain of Alzheimer’s patients.

Though unlikely to cure the disease, the device may have the ability to restore some amount of activity in parts of the brain that may be responsible for memory loss, agitation or depression as a result of Alzheimer’s.

The study’s lead author, Gwenn Smith, states that although the stimulated brain activity seen so far is encouraging, the potential of the treatment cannot be accurately gauged until it has been studied in more detail.

Delivering continuous electrical impulses to the brain, the implant is already used in Parkinson’s disease patients to help keep their movements under control.

The team, who carried out the initial research at The University of Toronto, have said they are just beginning to evaluate the positive effects the technology may have on those with Alzheimer’s disease. Publishing their findings in the Archives of Neurology, they came to the idea of testing the device on Alzheimer’s patients after having used it in a study of brain pathways involved in appetite. The discovery of an improved memory was an unexpected side effect.

To test their findings, Smith and her team monitored the brain activity of five patients over the age of 60 who had been diagnosed with mild Alzheimer’s and had been on medication to help stimulate brain activity for six months or more.

The device was implanted near the region of the brain thought to be responsible for storing memories. The simulator was then turned on after two weeks, with the settings and the patients’ medications being kept constant for 12 months.

Positron emission tomography (PET) scanning – a measure of brain activity that keeps track of the cells’ demand for blood flow – was performed and monitored on each patient in month one, six and twelve.

Overall, the team saw the brain activity of each patient increase with the implants. Those who started and ended the test with higher levels of brain activity tended to fare best when tested on cognitive function and quality of life.

However, none of the patients displayed dramatic improvements in those categories. On average, each participant’s cognitive ability continued to decline over time from around 19 (on a scale of 0 to 70 with higher scores denoting worse performance) to 24 by the end of the twelve month period. The patients’ quality of life, measured on a scale of 13 to 52 (again with higher numbers representing worse quality) barely changed.

In response to the results, Smith claimed that “as a group, the patients experienced the decline you’d expect over time though slightly less than expected.”

With the study being a very small phase 1 trial and the implant not having yet being approved to treat Alzheimer’s disease, it is important to temper the findings due to the limited amount of data.

Written by Dane Cross on behalf of Maria Mallaband Care Group, a UK based provider of EMI care homes. 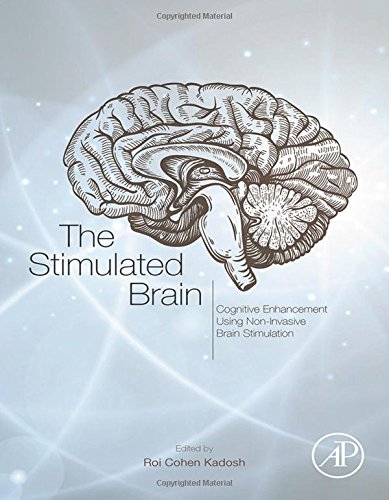 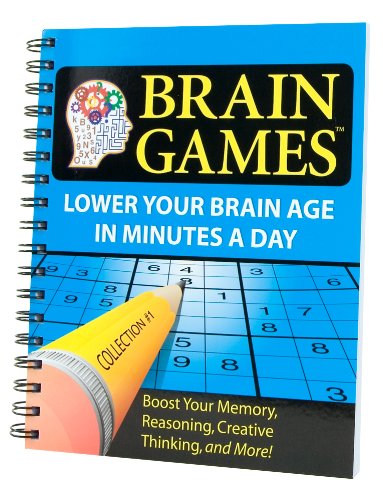 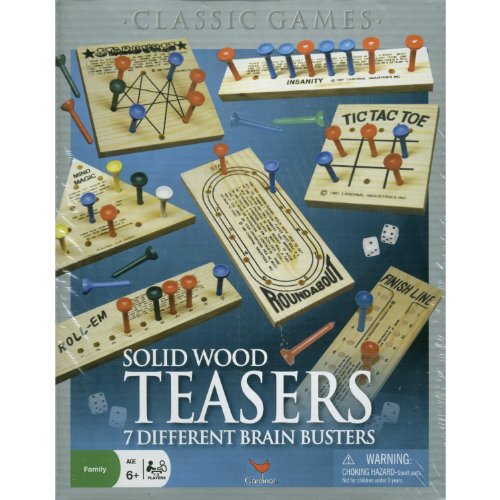 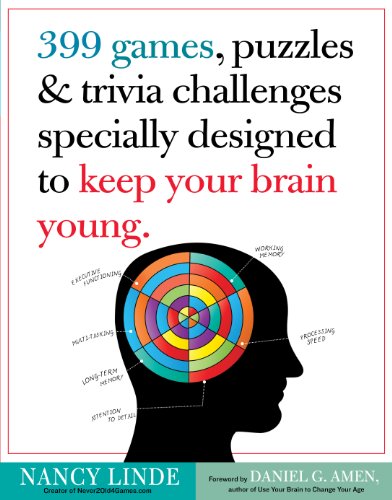 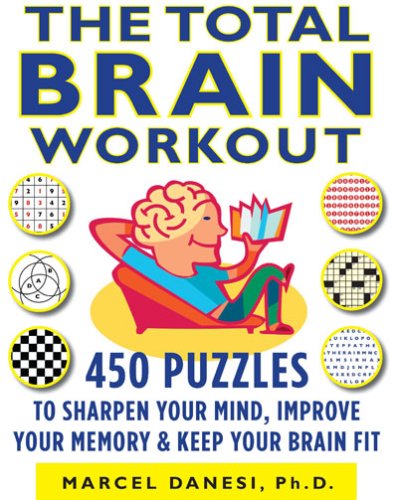 The Total Brain Workout: 450 Puzzles to Sharpen Your Mind, Improve Your Memory & Keep Your Brain Fit 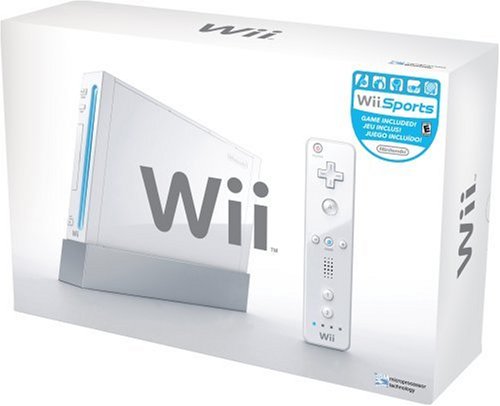