You are here: Home / Care Tips / Do you know the Symptoms for Alcohol related dementia?

DO YOU KNOW THE SYMPTOMS FOR ALCOHOL RELATED DEMENTIA?

Do you know the symptoms for alcohol related dementia– or did you know such a  diagnosis existed? I was surprised, myself.

Shocking findings are now indicating that drinking alcohol – even in moderation – can cause Alzheimer’s in later life. A study reported by the BBC, monitored 1,300 women over the course of 20 years and discovered that cognitive impairment was more apparent in those who did consume alcohol, as opposed to those who did not.

Furthermore, it’s believed that alcohol can cause one in four cases of dementia, adding to an endless list of why alcohol is harmful to our bodies.

The type of Alzheimer’s known as Korsakoff’s Syndrome, is caused by a lack of thiamine – or Vitamin B1 -which results in brain cells being unable to function. Thiamine allows the cells to turn sugar into energy so that the brain can work properly and, without this, brain function deteriorates and Korsakoff’s Syndrome can develop.

This condition is caused by excess consumption of alcohol because those who misuse alcohol tend to have poor eating habits, which prevent them from getting Thiamine from their diet; thiamine can be found in nuts, grains and meat, so consuming a balanced diet is recommended.

However, more tellingly, alcohol can prevent the conversion of thiamine, thus preventing it from being used by brain cells.

Early symptoms include changes in vision, for example, double or blurred vision. Symptoms can then progress into muscle and memory problems; muscle co-ordination will deteriorate and forming new memories and remembering old ones becomes difficult.

How to treat Korsakoff’s Syndrome

If you believe you’re suffering from the early signs of Korsakoff’s Syndrome, it’s vital that you seek professional medical help right away. As, with close monitoring and medication, the syndrome can be managed and prevented from getting much worse.

The majority of the symptoms can be alleviated by an injection of vitamin B1 into the muscle – this should prevent further damage. However, memory loss in this case is often permanent.

It’s also vital that the patient gives up alcohol immediately, so they may need to be admitted to inpatient care and treated for alcohol withdrawal if they have an issue with alcohol misuse. In addition, the patient will be encouraged to eat a full, healthy, balanced diet so that they have a constant supply of vitamin B1 in order for their brain function to return to normal.

To prevent Korsakoff’s Syndrome from happening, if you’re unwilling to reduce your alcohol consumption, vitamin B1 supplements are available, although a balanced diet is also an adequate way of getting the vitamin into your body. 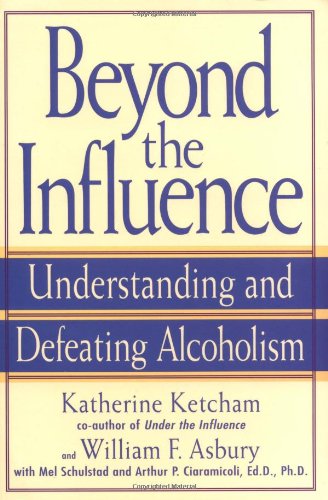 Beyond the Influence: Understanding and Defeating AlcoholismCheck Price 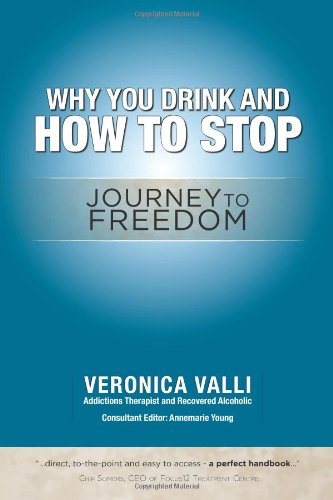 Why You Drink and How to Stop: A Journey to FreedomCheck Price