You are here: Home / Care Tips / communication / Do Those with dementia always have Aphasia?

Do those with dementia have Aphasia?

Do those with dementia have Aphasia since it’s so difficult for them to stay tuned to a conversation? Aphasia is an inability to understand or use words for communication. This includes spoken and written words and can be a devastating illness since it also affects writing and reading.

You don’t have Aphasia simply because you have dementia.

Aphasia isn’t always caused by dementia. And, you may have dementia but NOT have Aphasia.

According to the Aphasia Association, of those who survived a stroke 25 to 40% will get Aphasia. But most of those who suffer Aphasia from having a stroke can improve greatly from speech therapy.

Medical New Today says; “Having dementia doesn’t mean you will also have Aphasia, but it could be a symptom of dementia if the “language center” of the brain is affected during cognitive decline of dementia.”

Aphasia affects a persons speech because they have difficulty finding the right words or using the right words when speaking and don’t understand the words they hear from others. Since they can’t communicate, they become very confused. Since they are confused by written words as well, their reading and writing abilities are impaired and it becomes more difficult for the person with Aphasia to communicate with others.

This lack of speaking or knowing words is not a direct affect of Cognitive Decline (such as with dementia), nor intellectual ability. So not everyone who has dementia will have Aphasia.

The damage done to the brain by dementia may result in Aphasia, but those cases are fewer in number than those of stroke or other brain damage. And it is not a certainty that someone with dementia will have Aphasia.

Listed below are 7 Tips for communicating with someone who has Aphasia from the Medical News Today . I think most of these tips would also be helpful to keep in mind while speaking with a loved one with dementia as well. 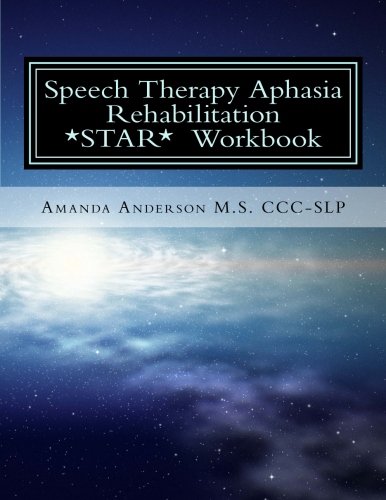 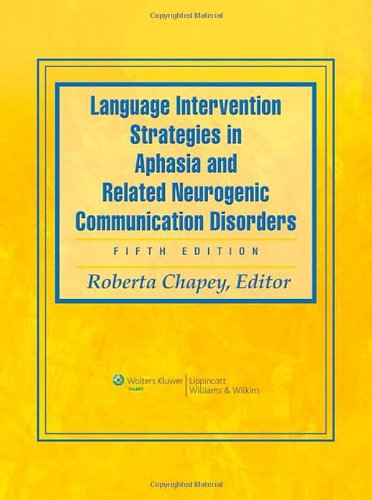 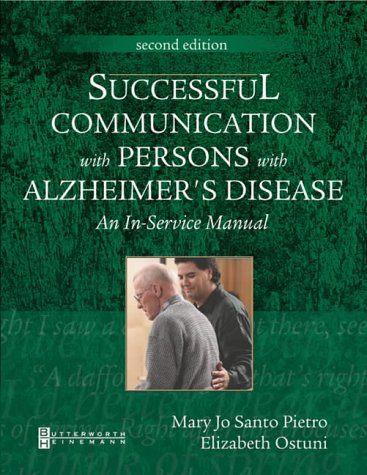 I remember the story of a friend. Her father with dementia would never speak. He appeared interested in what they had to say but he would not speak nor join a lively conversation. They believed he had aphasia and either didn’t understand, or couldn’t find the words.

Then one day, an ad for  ‘Oldies from the 50’s” (pop music) blasted from the television.’ “Dad,” chimed in with every artist and sang a sweet duet. He knew all the words to every song from his youth and sang them without a stutter–word for word.

Never give up. Continue to think “out of the box” — What does your loved one like; to talk about, to listen to, to dance to. There is always something that will catch their attention and allow them a fun day or hour. 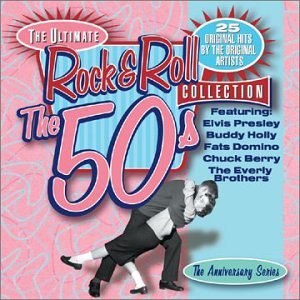 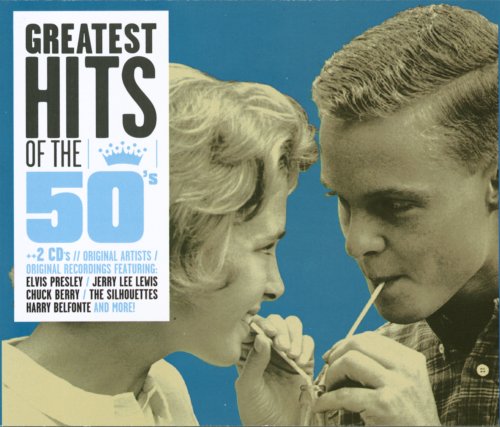 Greatest Hits of the 50’sMore info 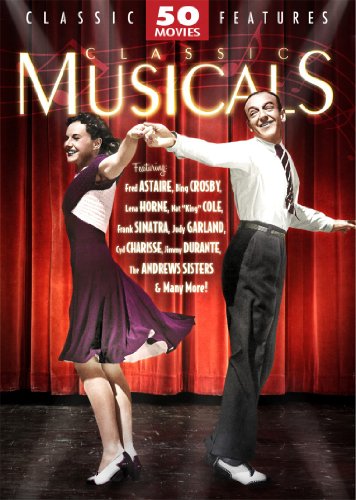 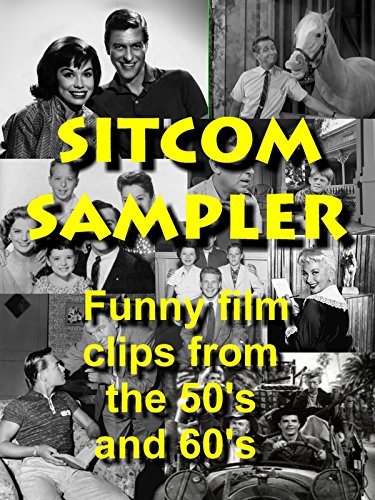