You are here: Home / Care Tips / Cold Weather Precautions for Elderly with Alzheimer’s

For many of us, winter is a time for cold-weather festivities and family togetherness. For senior citizens who have Alzheimer’s, however, winter can also be the most dangerous season of the year. To keep your older loved one safe until the snow melts, read on for a list of smart and simple caregiving tips.

Keeping watch over elderly ones with Alzheimer’s is of utmost importance, especially in winter. They can become very unaware of their own discomfort and environment and may become disoriented. This can lead to a tendency to sneak out, which is immensely dangerous no matter what time of year.

In winter, however, the harsh environment puts their well-being on the line. They may suffer from exposure, injuries from slipping on ice, and even traffic accidents as roads become increasingly slippery. Never take your eye off a person with Alzheimer’s for an extended period of time in order to make sure they stay safe.

Ice can be dangerous for everyone in the winter, no matter how young or old. Because people with Alzheimer’s are often disoriented, it is especially important to keep a watchful eye out for icy patches that they may slip on. Make sure all driveways and walkways are routinely shoveled and de-iced by using salt, clean cat litter, or eco-friendly solvents.

Elderly people often have a less regimented exercise routine and a reduced appetite. This is especially true of many Alzheimer’s patients. Thus, additional clothes made out of warm material is necessary to fortify them against the wind, the damp, and the cold. Remember, they may often overestimate their resistance or simply be forgetful, so while it may feel impolite to be so imposing, it is sometimes necessary. 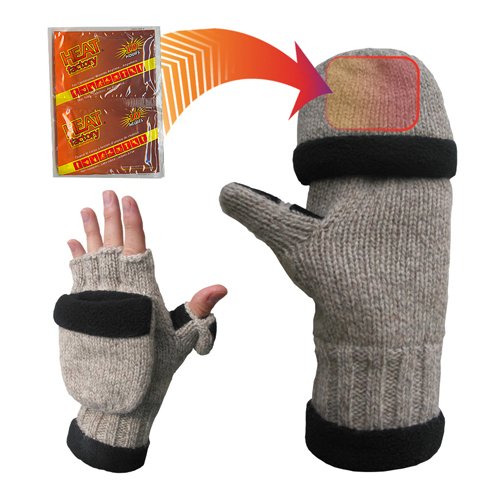 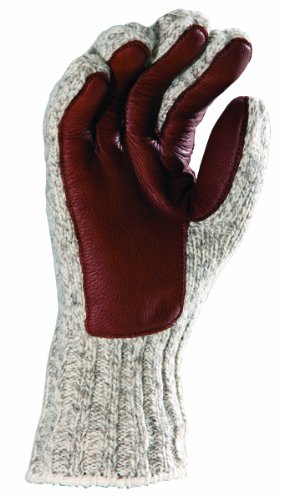 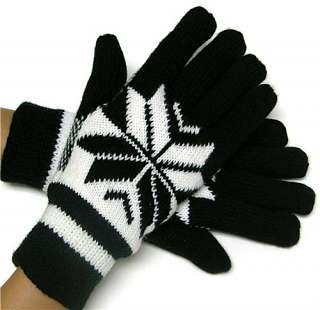 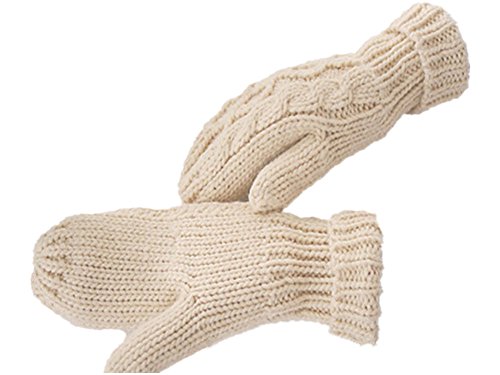 A healthy, nutritional routine is especially important for older people during the colder months. Ensuring that people with Alzheimer’s not only eat enough, but also get a healthy and balanced diet, is extremely important. Along with this, ensuring they get enough fluids and the appropriate vitamins will help to strengthen them against winter illnesses such as the common cold, the flu, and pneumonia. These illnesses can often be deadly for seniors.

The danger involved in home heating is often overlooked. Having carbon monoxide detection and smoke detection devices around the house are exceptionally important, as other warning signs may not be immediately noticed by older people with more advanced Alzheimer’s.

Space heaters should never (save emergencies) be used in a home where a person with Alzheimer’s lives — they account for the majority of insurance claims due to fire during winter months. While most space heaters are designed to shut off when overloaded or tipped over, such safety measures are not guaranteed. 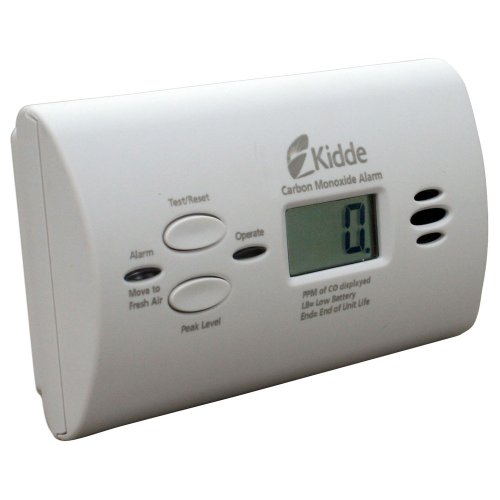 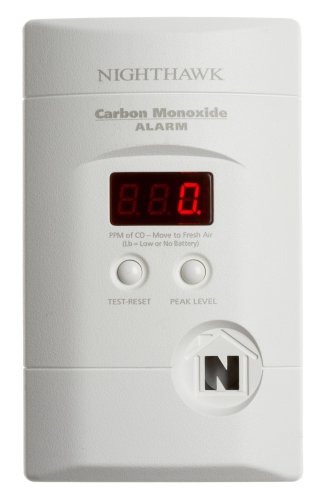 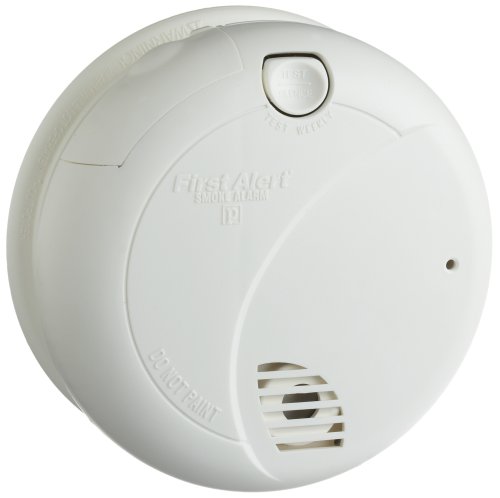 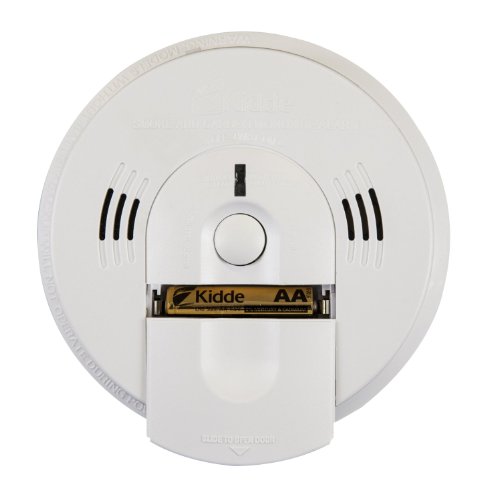 One danger that is often overlooked is winter depression. This can come in the form of classic depression, mental and emotional fatigue, and cabin fever. This is a high risk for many people with Alzheimer’s, who are deeply emotional, and can bore easily due to the confusion and memory loss their ailment can induce. Caregivers may also find themselves battling Seasonal Affective Depression (or SAD). Depression of this sort can reveal itself through increased uncooperative or hostile behavior, loss of appetite, or other types of similar unhealthy apathy.

These winter blues can be combated with hobbies, increased activity, and closer friendly involvement in their lives as well as establishing a solid routine. This not only prevents the depression and restlessness which winter can cause, but it’s also therapeutic for their clarity of mind and memory.

In light of all these dangers, having protocols in place for any given disaster is necessary. Knowing the signs of hypothermia and frostbite are important for quick reaction during the cold season. Some signs of hypothermia may include fatigue, shivering, increased heart rate, and nausea while symptoms of frostbite include numbness, hard of waxy-looking skin, and discoloration of skin. Having a mobile phone always available to call 911 is a given, but also having secondary emergency contact numbers for friends, family and neighbors who can do first response help is also a necessity if available.
For elderly people with Alzheimer’s, winter can be a dangerous and tough time of the year. Fortunately, preventing these dangers is just a matter of attentiveness, planning and common sense.

Author: Beth Kelly is a technology and security blogger, who primarily covers topics pertaining to healthcare tech, energy efficiency, and home security. You can follow her on Twitter at @bkelly_88