You are here: Home / Care Tips / communication / Five Clues That Your Loved Ones’ Unpredictable Emotional Outbursts May Not be Depression

As Alzheimer’s Awareness month in November approaches, caregivers are recognized for the critical role they play for loved

ones with this disease.

Caregivers wear many hats and may notice symptoms or behavior changes that could otherwise go unnoticed.

One such condition that can be often overlooked or misdiagnosed as depression is pseudobulbar affect or PBA.

There are five clues/signs designed for caregivers to help distinguish this condition as a separate one to address at an upcoming doctor’s visit.

Five Clues Which Could Predict Pseudobulbar Affect (PBA) include:

Charles Darwin first described this health condition now known as PBA more than 130 years ago, but many patients and members of the medical community don’t realize that this debilitating disorder may affect approximately 2 million people in the U.S. The episodes of involuntary crying and/or laughing occur unpredictably, and can be frequent and severe. Since laughter and crying are two of the most basic human emotions, it’s extremely difficult for people with PBA to interact with others without being able to have control over these emotions, which often leads to social isolation.

Author: Erik P. Pioro, MD, PhD, FRCPC, director of the Section for ALS and Related Disorders at the Cleveland Clinic, says in the company’s news release that pseudobulbar affect is “a disabling neurologic condition found in patients with underlying neurologic diseases or injuries” that often causes embarrassment “due to their unpredictable emotional outbursts, leading to disruption of their interpersonal relationships as well as isolation from other social events.”

To learn more about PBA, please visit www.pbainfo.org and talk with your neurologist or primary care doctor about you or a loved one if you notice any of the above symptoms. 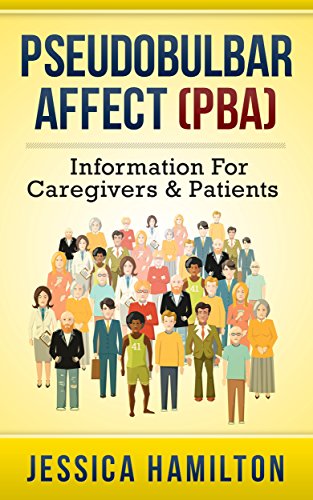 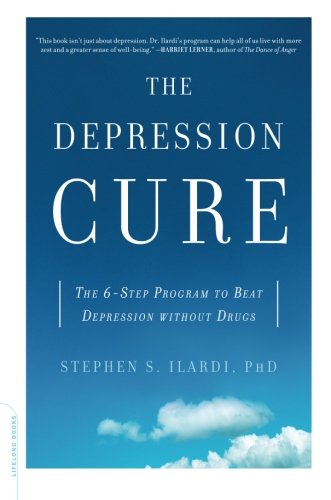 The Depression Cure: The 6-Step Program to Beat Depression without Drugs 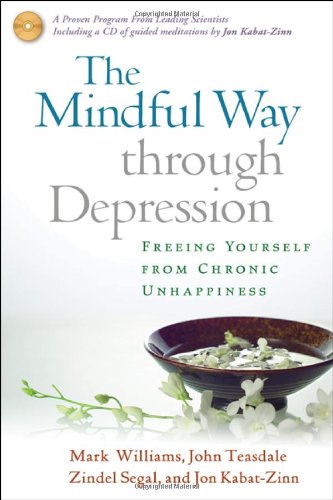 The Mindful Way Through Depression: Freeing Yourself 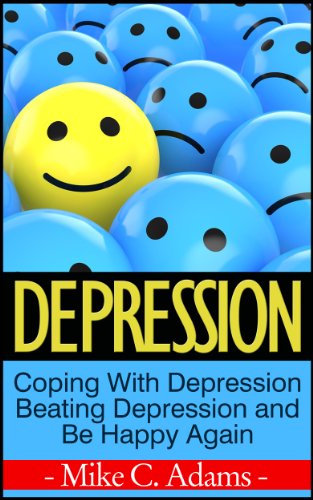 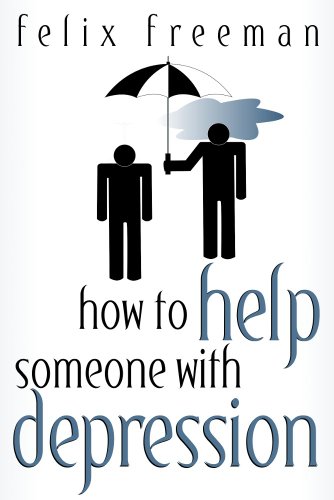 How to Help Someone with Depression (Updated) 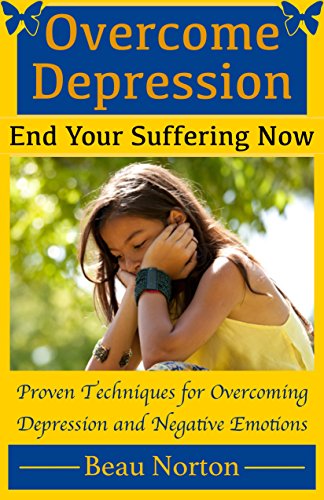