You are here: Home / Care Tips / Can an Eye Test Predict Alzheimer’s?

Can an Eye Test Predict Alzheimer’s?

An article from Reuters by Julie Steenhuysen has spoke of studies attempting to do just such a thing, create an eye test that can predict Alzheimer’s.

The studies, presented at the Alzheimer’s Association International Conference in Paris, are part of a widespread search for ways to detect Alzheimer’s before memory problems begin, when drugs and treatments have a better chance of making a difference.

“I don’t think we can wait until people develop Alzheimer’s disease or mild Alzheimer’s. I think we need to act before that,” Dr. William Klunk of the Alzheimer Disease Research Center at the University of Pittsburgh Medical Center said at the conference.

I think we all agree with that. Even though there is no cure at this time, if a diagnosis is made early many medications can slow the progression and minimize the symptoms. The biggest problem is that early symptoms of Alzheimer’s do not display as a life-threatening illness and are often over-looked for many years or  seen only as a symptom of someone growing older.

So many of the tests that are available now are expensive and not practical to give as wide-spread screening to everyone who would like to have one. They haven’t been approved for such use and, certainly, any medical insurance coverage would not pay for them.

The best bet for researchers is to find early changes that offer evidence that Alzheimer’s is developing before the symptoms begin to occur.

Susan Stark of Washington University in St. Louis looked to see whether frequent falls may be an early warning sign of Alzheimer’s disease.

Her team studied 125 people who had brain scans and contributed samples of their spinal fluid. Each study participant kept a journal of how many times they fell over an eight-month period.

The researchers found that people whose brain scans detected pre-symptomatic Alzheimer’s disease were twice as likely to fall as those who had normal scans.

“This is really the first study that tests for falls in the preclinical phases of Alzheimer’s disease,” Stark said.

“It suggests that higher rates of falls can occur very early in the disease process.”
In a separate study, Shaun Frost, a researcher from the Commonwealth Scientific and Industrial Research Organization, Australia’s national science agency, looked to see whether changes in the retina at the back of the eye — which is closely related to the brain — could be used to detect early Alzheimer’s disease.

“It is much easier for us to image the retina than it is for us to do a brain scan,” Frost told the meeting.

People in the small study who had abnormal blood vessels in their eye also had plaque deposits of an Alzheimer’s-related protein known as beta amyloid on positron emission tomography, or PET brain scans.

“These findings are indicating a relationship between changes in the retina and the plaque burden in the brain,” Frost said.

The study needs to be confirmed by larger studies, but it shows one of the ways in which researchers are trying to find ways of diagnosing Alzheimer’s early.

Even though there are no treatments that can halt or delay the disease, scientists say knowing how to diagnose Alzheimer’s before symptoms occur will be important when new drugs become available. 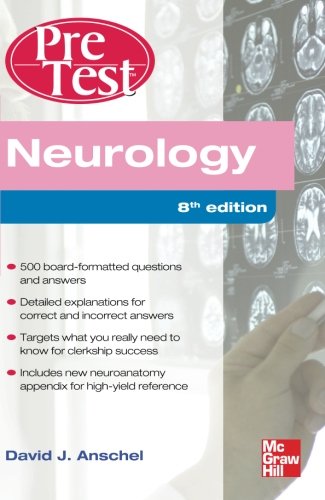 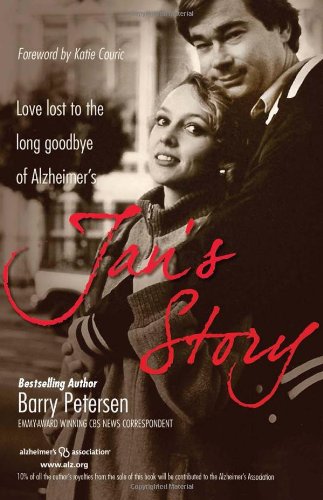 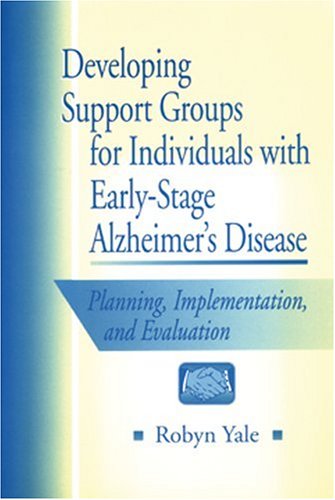