You are here: Home / Care Tips / Activities / Gifts and Activities for Seniors

Gifts and Activities for Seniors and those with  dementia

If you buy an electronic gift for someone with Alzheimer’s, you may want to keep their stage of dementia in mind.

Folks with Alzheimer’s love gifts as much as anyone though the Stage of their disease may influence the choice of gift.

If a loved one is in the later stages of Alzheimer’s, they may no longer understand the idea of holiday gift-giving

at all. Though everyone appreciates the thoughtfulness that goes into choosing a special gift, there are times in life when a simple kiss on the cheek

may be the best gift a person can receive. And who doesn’t like those?

Stages 1 and 2: Most folks with Alzheimer’s in stages 1 or 2 are seldom aware that they have an issue at all.  During this stage you may suspect that your memory is failing, but it’s doubtful that you’ve mentioned it to either friend, family or physician and it’a very unlikely to have been diagnosed at this stage. Any gift purchases

for this group would not require consideration as far as memory loss is concerned.

Xbox One Halo: The Master Chief

Stages 3 and 4: During this stage you may find that you aren’t performing as well at work or have little retention for names of people that you’ve recently met. It also becomes a little more difficult to learn new things or ideas, or to retain new information that you may have learned during Stages 3-4.

During Stages 3-4 you may still be able to Read the hands on a clock, but may have difficulty recollecting things you learn more recently, especially any sort of new electronic gadget

I say: “Thank goodness for grandchildren.” So far, my grandchildren never complain about my constant text messages and questions about any new electronic gadget that I’ve acquired.

Gadgets that help you stay in-touch are vital. Fitbit for health, Big Button Controller for the TV. A digital watch because you may be having issues with the hands on a regular clock. They are generally difficult to read fairly early-on. A journal

True, you will have notes all over the house but you still need a journal to store things away that you know you will forget later. A special Notebook

. Only ONE special notebook or your special writings will get lost in the shuffle.

and I love the darn thing. And, for the most part, the grandkiddos  know exactly what I’m talking about when I say “thing-a-mig-jig,” or “doo-dad“ because I’ve forgotten the real name for the Electronic tool I’m trying to use.

Example: “I couldn’t figure out why the camera didn’t work on my brand new tablet and  felt slightly foolish when my granddaughter reminded me that it wouldn’t work if the lens was hidden inside the case.”

I’m totally comfortable with my Kindle, probably because I’ve had it for a long time and there is nothing new to learn or remember. So the Tablet has been a little more difficult.

is simple and easy to use, so despite my desire for a new and fancier one, I’ll be keeping the easier one that I already know how to use. Most older folks love their camera. With traveling and grandchildren, a nice camera is a Must-Have. And it does fill an inner need to document things, at least for me.

The issue with Electronic Gifts is the difficulty your loved one may have with learning something new. In later stages of Alzheimer’s it’s difficult, if not impossible to learn and remember new things. If your loved one has an electronic tool that they are familiar with, try upgrading what they already have rather than buying a brand new electronic tool. New information does not stick easily when someone has Alzheimer’s dementia. So the less information they need to retain to enjoy their new Electronic Gift– The Better.

Stages 5 and 6: During the later stages of Alzheimer’s, most appreciated electronics are the ones that help to make their life easier but do NOT require complicated instructions nor learning or remembering new things.

==>> These are a few Electronic Gifts

that Are Awesome for almost any Stage of Alzheimer’s dementia! ==>>

Photos are some of the best Christmas gifts for the elderly. I know, myself, that there is not a better gift than to receive photos from our children, adult children or our grandkids. I especially love these animated photos. If the photos are family members who don’t visit often, all the better. Watching the lively photo keeps the person constant in their memory.

Despite the fact that we’re talking Electronics, I can tell you that all the women and men I’ve known with Alzheimer’s love chocolate candy as much as I do. In later stages, when Mom lived in the Group Home

, she would hide her candy and sweet treats because she was quite certain the ladies at the nursing home would steal them. By the time Mom finished-off a large package of M & M’s, she was certain someone else stole them. 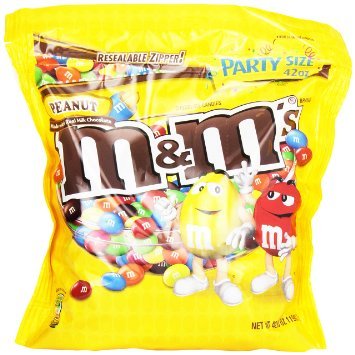 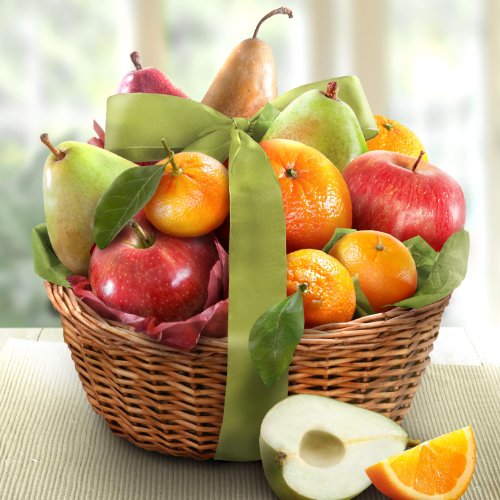 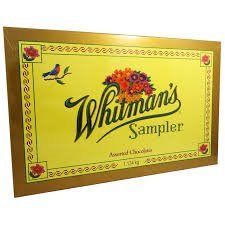 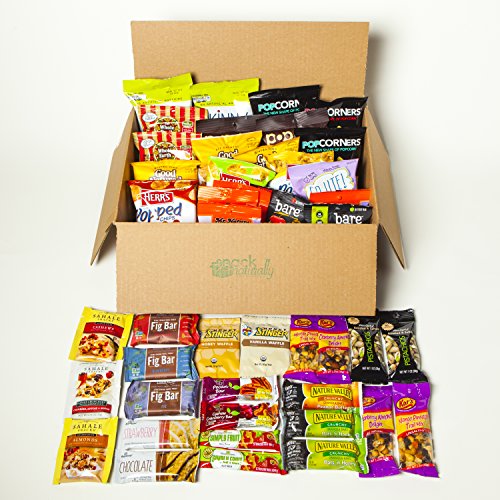 Some electronics are a necessity during the later stages, especially if your loved one still takes walks alone. There are many types of Electronic bracelets

, or telephones, or other electronic devices that store valuable personal information including: Name, age, medical reference and phone number to contact if they become lost.

During the very late stages, most folks love seeing and hearing familiar things from their far distant past. As most of you know, my Mom’s favorite character was Bob Barker. She never failed to recognize him even after she forgot me. And these are some fun gifts for elderly folks

since they are humorous but following a story line is not required. 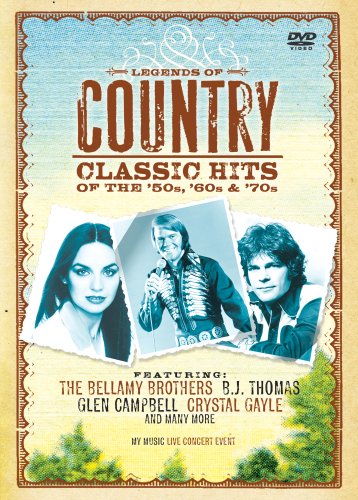 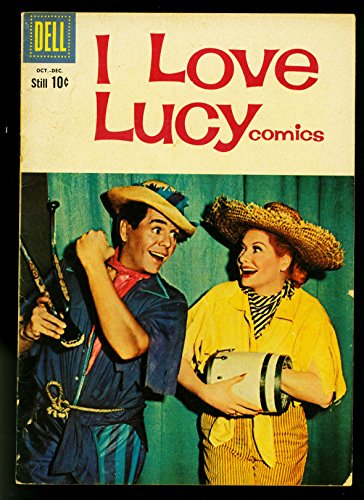 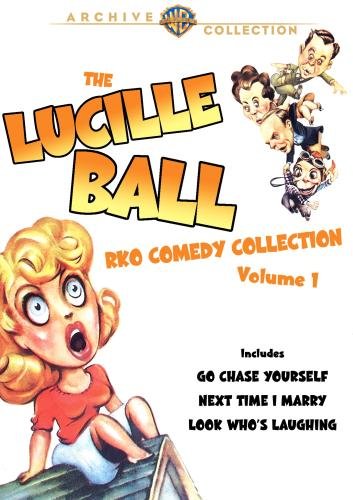 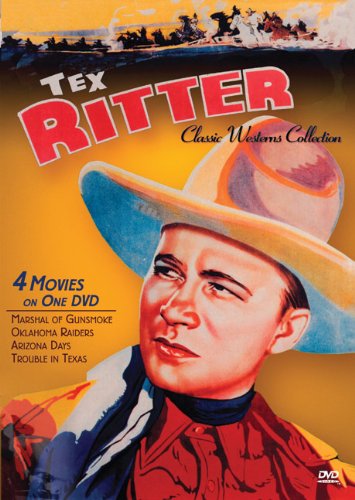 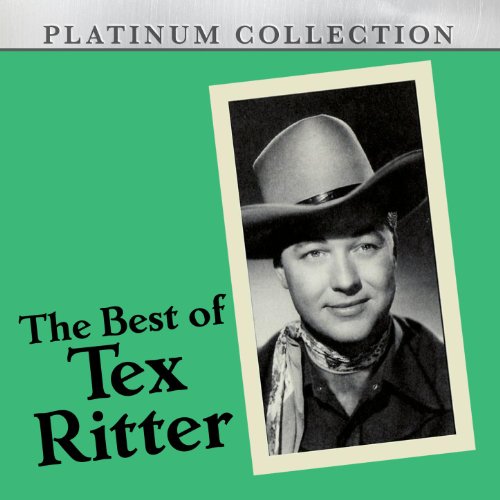 The Best of Tex Ritter 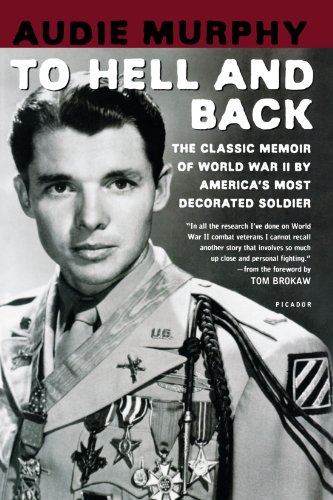 To Hell and Back

While the men are content with a lifelike breathing Puppy

There are breathing Kitties for the Cat lover too