You are here: Home / Common Questions / Are the Tangles and Plaque really “Brain Pearls?”

Then, in 2004, more scientist discovered that mice in a new study suffered from Dementia symptoms but had no sticky plaque at all, while other scientists were showing that injecting mice with Oligomers did cause memory loss.

In yet another study, a group of scientists decided to turn Oligomers into plaques –since they are both the same protein. “when they did this, the memory got better.”

Gandy and his colleague Michelle Ehrlich, M.D., both professors at Mount Sinai, genetically engineered a new type of mice whose brains produce only Oligomers but never brain plaques. Not only did these new mice lose their memories, but after their deaths the researchers found mice with the worst memory had the highest Oligomer levels.

Oligomers “should be enemy number one,” agrees Rudolph Tanzi, director of the Genetics and Aging Research Unit at Massachusetts General Hospital, an Alzheimer’s scientist and author of Decoding Darkness: The Search for the Genetic Cause for Alzheimer’s Disease.

Now, we have to wonder if the brain may be trying to remove the offending Oligomers by forming plaques. Tanzi goes so far as to call the much-vilified plaques “brain pearls.” He says just as an oyster creates a pearl around a grain of sand to protect itself, plaques may serve as traps for microbes that are infecting the brain. It could also explain the failure of the once-promising Alzhemed drug that discouraged the formation of brain plaques.

Research is being done now, with the hope of new more reliable drugs for Alzheimer’s in the future. 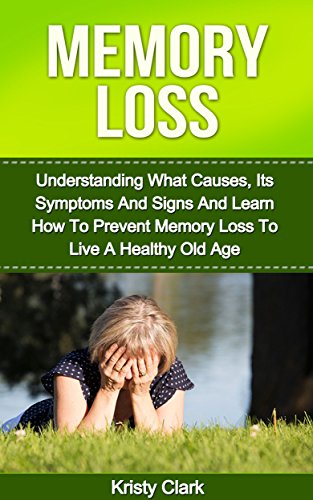 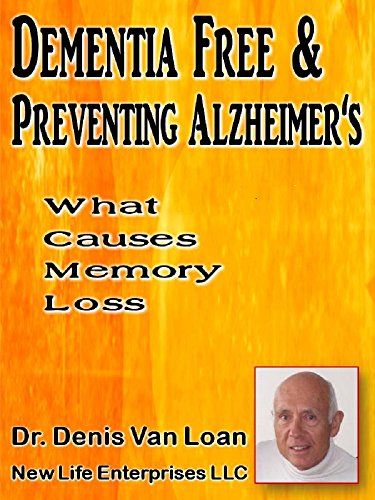 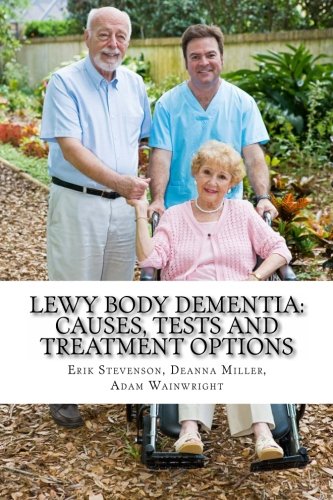 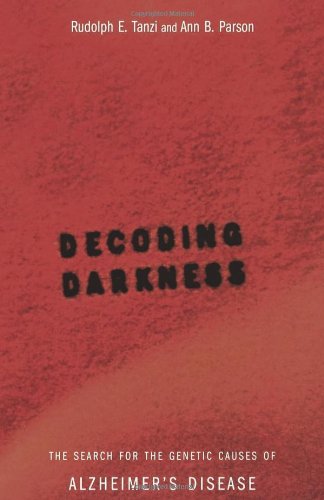 Decoding Darkness: The Search For Causes 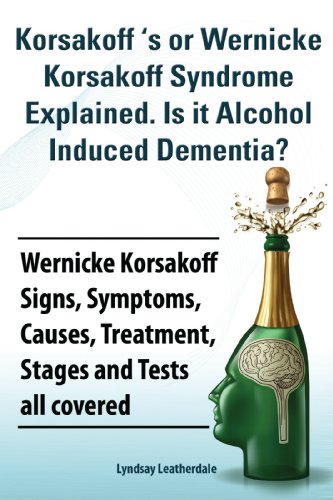